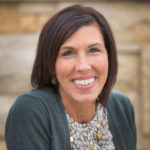 Heidi Thompson, who previously served as president of Scentsy, will now share the title of co-CEO with Orville Thompson. The husband and wife team founded the company 15 years ago and have led Scentsy as equal partners, though unofficially. They have since scaled back their involvement in daily operations and will continue to focus on long-term, high-level contributions to company growth. 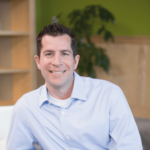 Dan Orchard has been promoted to president of Scentsy. He was previously general manager of emerging markets and has been an integral part of Scentsy’s executive team for 10 years, with strong engagement and interactions with consultants in multiple roles and leading international expansion. His prior direct selling experience includes working with Nu Skin. 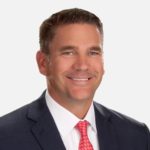 Nature’s Sunshine has restructured its global business units, resulting in realigned executive leadership. Dan Norman has been appointed as executive vice president and president of Asia/Pacific (APAC). Norman will continue as president of Synergy Worldwide, a position he has held since September 2007. Prior to joining Synergy in 2004, he served as a senior manager of European Operations at Morinda Inc. 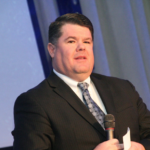 Bryant Yates has been promoted to executive vice president and president of Europe at Nature’s Sunshine. Yates most recently served as president of the company’s Russia, Central and Eastern Europe and wholesale division. Prior to his current role, he held numerous positions since joining the company in 1999. 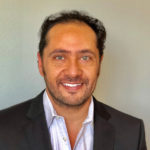 Avon Products Inc. has appointed Luis Vázquez as global sales leader. Vázquez will spearhead efforts to drive recruitment, retention and training for Avon Representatives. Part of that will include transformation of the Representative experience using data and insights. Vázquez will also lead the continued development of Avon’s Representative Academy. 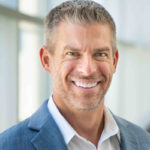 LifeVantage has appointed Brian Dixon, Ph.D., as senior vice president of research and development. Dixon has worked in nutrition for more than 10 years in a variety of executive health and science education and product innovation capacities, most recently at USANA, and holds a Ph.D. in molecular and cellular biology. 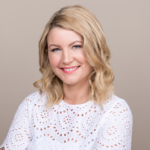 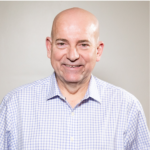 Robert Horkings has joined Zinzino as chief operations officer. Horkings has been in network marketing since the late 1990s, including working for ViSalus. In 2016, he set up the full Australian company operations for a global health and wellness brand, with over 20,000 distributors and customers. Prior to his 20 years in network marketing, Horkings was an IBM corporate executive. 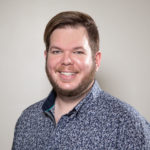 Daniel Turbill has joined Zinzino as chief services officer. Turbill has more than 15 years of experience in customer relationship management, warehousing and logistics, including working with direct sellers, Neora and Nutrimetics. 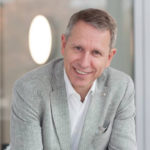 Switzerland-based Enhanzz Global has hired Jörg Haupt as vice president strategic projects. Haupt brings more than 30 years’ experience in direct sales, both in financial, at SwissLife Select (formerly AWD), and in the consumer product sector. In his new role, he will oversee and structure the diversified business model of the company. 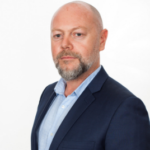 Paul Jones, country manager for SeneGence Australia and New Zealand, has been elected to Direct Selling Australia’s Board of Directors. His expertise includes building systems, solutions, processes, and teams with a focus on developing and mentoring individuals who have gone on to be leaders at companies such as Barc Australia, diva and Sunshades Eyewear. 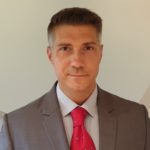 The Hungarian DSA has elected László Endrédi as president, a position he will hold until 2021. Endrédi, who is also CEO of NeoLife International, will lead DSA Hungary’s focus on the ethical operation of its members, consumer protection, cleaning up the market, and strengthening public trust towards the industry and its members. 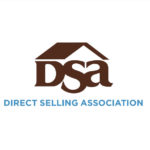 The Direct Sellers Association of Canada has appointed five new members to its Board of Directors.

The newly appointed directors are:

Staying on the Right Side of the FTC with Income Statements 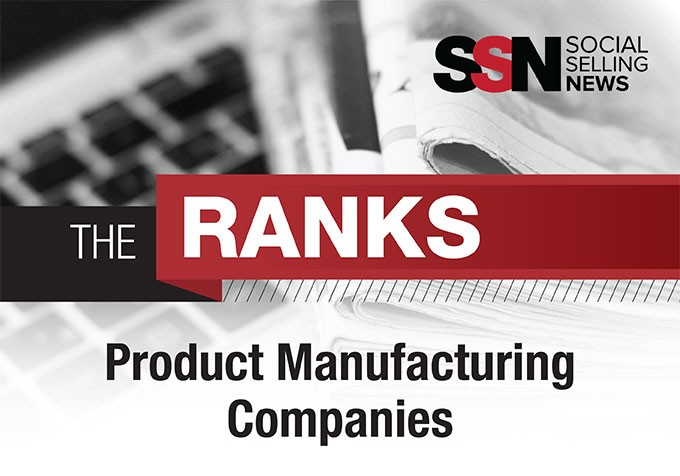