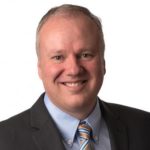 doTERRA has promoted Murray Smith to president of Europe, Eurasia and the Middle East. Smith joined doTERRA Europe in 2014 and has helped lead the market through growth and to open several new countries each year. He most recently served as vice president of Europe. His 30-year career has included time at Young Living and Nu Skin. 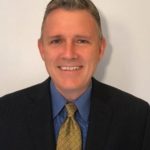 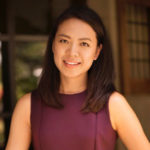 MyDailyChoice has hired Vivian Chung-Patterson as senior vice president of marketing. Chung-Patterson will oversee marketing initiatives and brand development. She has more than 10 years of experience in network marketing, where she focused on building cohesive teams and managed projects with multimillion-dollar budgets. She previously led marketing and branding efforts at ARIIX and Jeunesse Global. 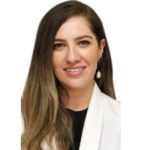 Lizette B. Leos, M.D., has been appointed to Stemtech Corp.’s newly created Life Sciences Advisory Board. Dr. Leos joined Stemtech in 2017 and supports product development. She has a medical degree from the University of Guadalajara, Mexico, with a focus in nutritional supplementation and specializing in molecular nutrition, as well as a diploma in advanced studies in molecular nutrition. 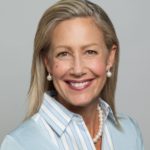 Nature’s Sunshine Product Inc. has appointed Heidi Wissmiller to its board of directors. Wissmiller will also serve on the company’s Audit and Risk Management Committees. She brings over 25 years of experience, most recently as chief growth officer at Rodan + Fields. Before that, she worked with Micro Analytical Systems, PepsiCo, RJR Nabisco and E & J Gallo. 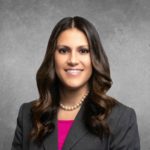 Patty Hoppenstedt has joined the Southwestern Family of Companies as vice president of human resources. Hoppenstedt will be responsible for providing consultation on strategic staffing plans, including compensation, benefits, training and development, budget, and labor relations. She has spent over 20 years in HR and has held leadership roles at DentaQuest, Amedisys, and Levy Security Corp. 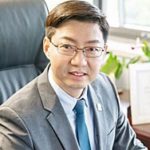 Rain International has added Frank Deng to its scientific advisory team. Deng received his Ph.D. in polymer science and engineering from the University of Massachusetts Lowell. He has since contributed his expertise in OTC drugs, traditional Chinese medicine, nutrition, medical devices, oral care, personal care, and skin care to Tiens Group, Bayer, GSK, the U.S. Air Force, and GE. 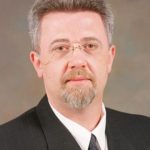 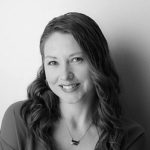 ByDesign Technologies has promoted Cassie Lewis to the newly created position of director of client growth. Lewis will work directly with clients and assist them in leveraging technology for their businesses. She joined ByDesign in May 2018 and, before that, founded Local and Growing, a direct selling consulting firm. She was previously an executive at Silpada for eight years. 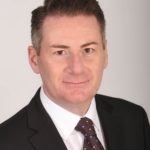 Metrics Global has announced the appointment of Lenny Crotty as President, assuming responsibility for overall business growth, go to market strategy and day-to-day operations for Metrics Global. Lenny brings over 20 years of worldwide direct selling experience and is well known and respected in the industry. 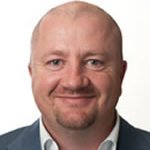 Mike Christensen has been hired as vice president of sales at InfoTrax. He previously led business development for Visible Supply Chain Management for more than 10 years. During that time, he also started serving as a board member of the DSA’s Supplier Committee. Prior to Visible, he served in marketing and sales positions with Nortrade Medical and Financial Freedom Report. 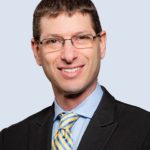 Avalara has appointed Jayme Fishman as executive vice president of corporate development. Fishman will oversee mergers and acquisitions and manage the acquisitions process. He brings over two decades of tax technology, consulting, product development, and business management experience and previously worked with Ryan as president of its tax software division.

The FTC Once Again Makes the Cover