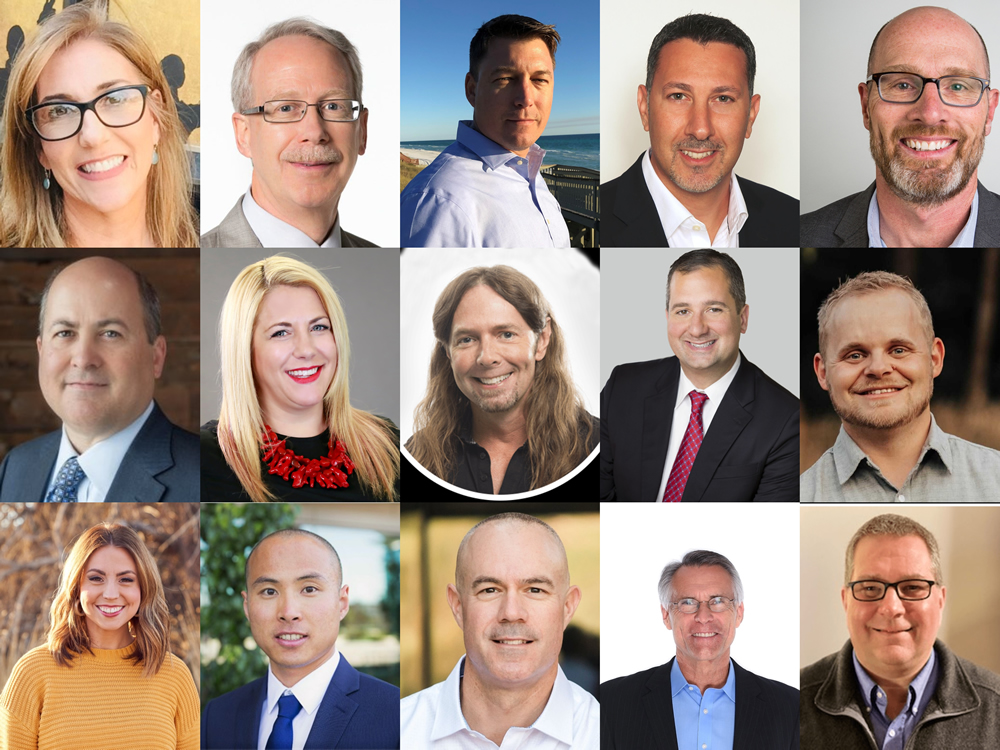 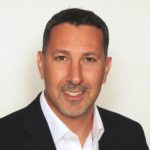 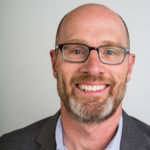 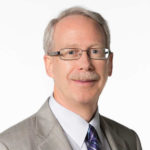 Chris Reid, vice president of compliance and general counsel for Plexus Worldwide, has been appointed to the Board of Directors for the Council for Responsible Nutrition (CRN), a trade association for the dietary supplement and functional food industry. Reid has over 30 years of experience in banking, general counsel and compliance within direct selling. 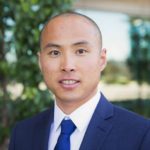 4Life Research has hired Lawry Han, Ph.D., as senior director of product development. Han is a regulatory specialist, quality engineer and scientist who has spent more than a decade in scientific research and product development, having worked in R&D at Melaleuca, USANA, doTERRA and MY Global. 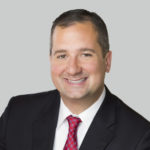 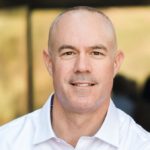 Alan McIntosh has joined Plexus Worldwide as chief technology officer. McIntosh will develop and implement IT initiatives, direct enterprise IT systems, and maximize support for customers and ambassadors. He previously led IT at Merchant e-Solutions, Nuvola Inc. and Groupon. 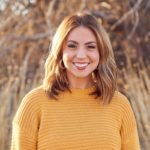 LifeVantage has hired Kristen Cunningham as vice president of field development. Cunningham built her career in direct selling, serving as a leader in the field, and later in corporate roles at Shaklee and Nu Skin focused on systems to increase company enrollment. 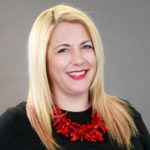 Amy Humfleet has joined Arbonne International as chief marketing officer. Humfleet brings 20 years of experience within marketing and product innovation and has held leadership roles at companies such as Beautycounter, Aveda, and Amway. Humfleet will lead and develop the company’s global strategic vision. 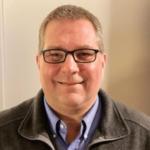 Regal Ware Inc. has hired David Kane as senior vice president, chief financial officer. Kane is a member of Regal Ware’s Executive Committee and will oversee the finance and IT departments. He will also coordinate the company’s financial planning, analysis and reporting. Kane brings more than two decades of experience developing business strategies. 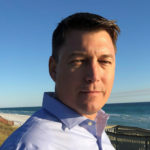 Patrick Snyder has joined ByDesign Technologies as manager of development. Snyder will lead and direct a team of software developers, quality assurance, and other development teams. Before joining ByDesign, he worked extensively in software engineering, including having a distinguished career in the U.S. Air Force for more than 14 years. 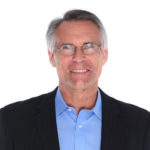 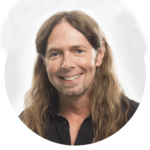 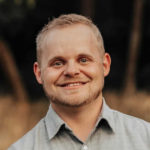 DirectScale has hired Broox Jensen as head of customer success. In this position, Jensen will oversee the proactive care of clients and the initial launch process. Prior to his appointment, Jensen led sales and business development teams at Divvy, SolutionReach, and Xant.