Herbalife’s sales softened during the third quarter, following a blockbuster period a year ago.  The company endured a double-digit revenue dip, while sales declined in several geographic regions.  Still, CEO John Agwunobi said the direct selling giant remains on track to end 2021 with another record sales year. Herbalife reported total net sales for the third quarter totaled $1.4 billion, down 6 percent compared to a year ago when the seller of supplements and weight-loss products recorded what was then a best-ever three-month period for sales. 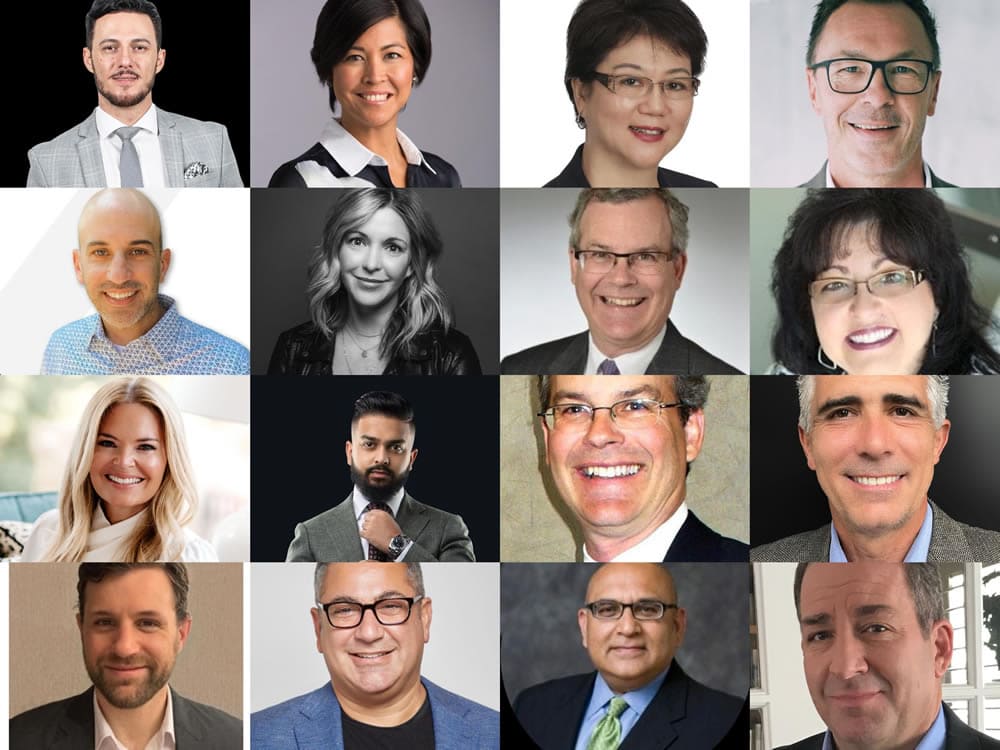 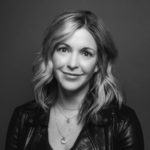 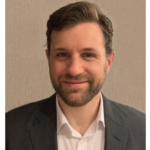 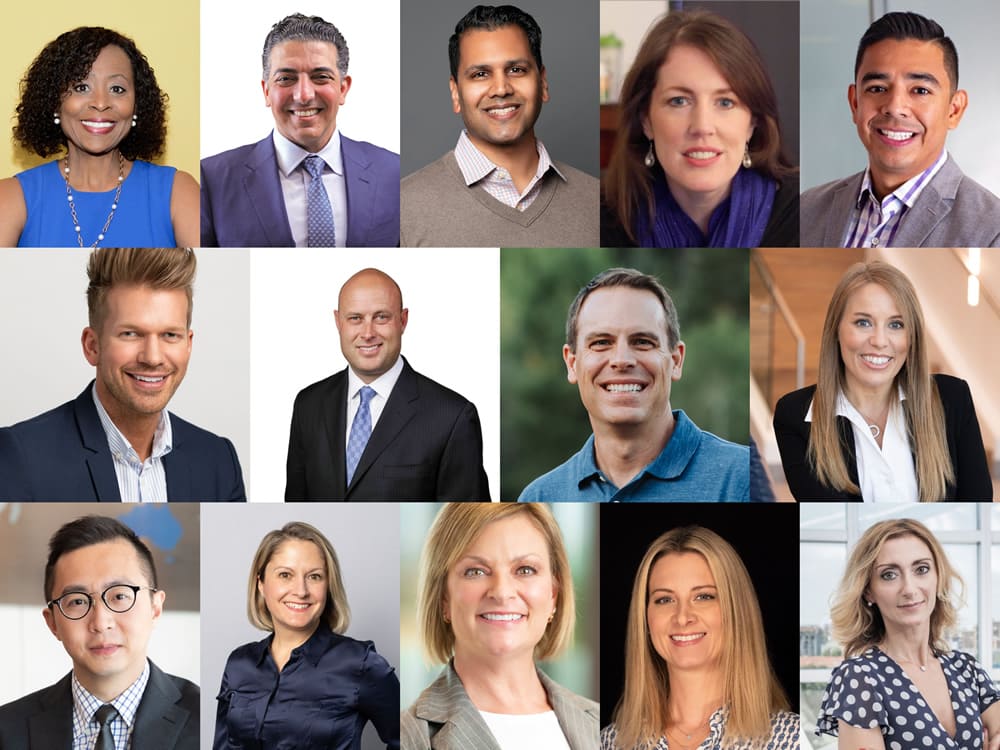 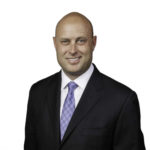 There are many things for direct sellers to consider when making a global expansion—from timelines, rules, and regulations to cultural differences, compliance issues and compensation plans. The World Federation of Direct Selling Associations (WFDSA) reports that direct selling is a $180.5 billion industry worldwide that encompasses 119.9 million independent representatives, based on its 2020 release of global statistics. What does it take to enter a completely new market, and what important factors should be considered?

By:  Jenna Lang Warford The Direct Selling Association (DSA) has reported that 60 percent of U.S. direct selling companies responding to the Quick Pulse surveys it conducted over the course of the COVID-19 outbreak report a positive impact from the pandemic. Data was last gathered Dec. 7-9. The channel appears to have demonstrated a strong ability to flex to a virtual environment to sustain income for entrepreneurs, unlike other gig economy opportunities.

“Direct selling is no different than any other form of distribution of goods today. All consumer sectors of business have been evolving dramatically over the last 5 years, and most of it is driven by technology. We looked at this as a good time to enter the market.” —Robert D’Loren, CEO, Xcel Brands

One of the core tenets of this new world is accessibility. —Terrence Moorehead, CEO, Nature’s Sunshine

Getting Real with Terrence Moorehead, CEO of Nature’s Sunshine Products

His thoughts on the company’s relaunch and COVID-19

Founded: 1972 Executive: Terrence Moorehead Location: Lehi, UT 2020 Revenue thru Sept: $283 Million Stock Symbol: NATR Website: naturessunshine.com SSN: Can you share details about the recent changes you made to your compensation plan? The changes were made in response to what’s going on in the market-place with consumers and what’s going on in the nutritional industry overall: consumer shopping behaviors, consumer desires and aspirations, and how to stay relevant and address these touchpoints. It also stemmed from a desire to get back to our roots of being a pioneer as the first company to encapsulate herbs. Part of our strategy is to embody and embrace that core spirit of our DNA.

Kristine F. Hughes, co-founder and board member of Nature’s Sunshine Products, passed away on Feb. 23 at the age of 81. For nearly 48 years, Hughes helped revolutionize the herbal and natural wellness industry and gave rise to the modern supplement industry.