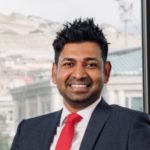 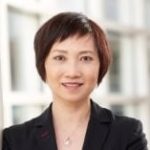 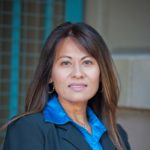 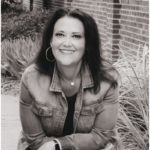 Body Shop At Home has hired Michelle Jones to lead the relaunch of its business in the U.S. Jones has spent more than 20 years in direct selling. Excelling in sales and operational roles, she most recently served as general manager at PartyLite, and before that she was a top executive at Lulu Avenue and Take Shape For Life. 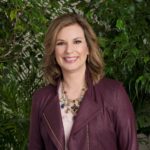 Younique has appointed Kristi Hubbard as president. Hubbard will later assume the role of CEO after a period of transition, at which time Derek Maxfield, co-founder and current CEO, will become executive chairman of the board of directors. Hubbard brings over 20 years of experience in senior roles within direct selling, most recently as CEO of Norwex. She was previously president of BeautiControl. 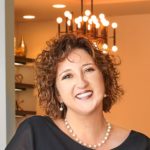 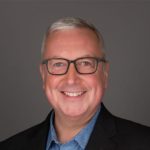 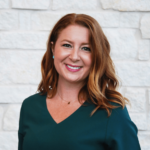 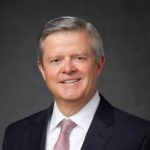 Truman Hunt has joined the newly founded beauty company Solvasa as chairman of the board of directors. Prior to Solvasa, Hunt was CEO and a board member of Nu Skin for 14 years before retiring from the company in 2017. Hunt had been at Nu Skin since 1993. He was inducted into the Direct Selling Hall of Fame in 2017. 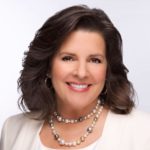 Jenkon has hired direct selling veteran Meredith Berkich as chief growth officer. Leading business development and new growth strategies, she brings over 25 years of executive experience in corporate direct selling and sales force development. Berkich demonstrated her leadership in the field and has since served in corporate roles with Immunotec, Jeunesse Global, and Viridian, among others. 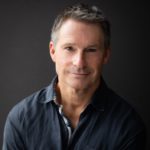 Greg Fink Sr. has joined ByDesign Technologies as senior vice president of sales. Fink will be responsible for developing new business opportunities and delivering enhanced solutions to address client needs. Before ByDesign, Fink worked at Momentum Factor as vice president of business development. With more than 30 years of experience in direct selling, he started his career at Jenkon. 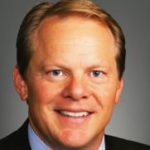