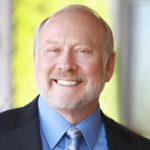 Melaleuca has appointed Frank VanderSloot as executive chairman of its board of directors. VanderSloot has served as CEO since he founded the company in September 1985 and will now focus on its corporate strategy, messaging, new product development and corporate culture. He will also continue to direct and manage marketing and legal. 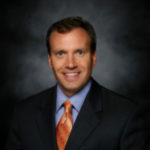 Melaleuca has promoted Jerry Felton to CEO, succeeding Frank VanderSloot. Felton, who for the past decade has overseen the company’s international operations, will take over daily operations. He started at Melaleuca in 2009 as senior vice president of sales, bringing with him 17 years of experience as an executive at UPS. 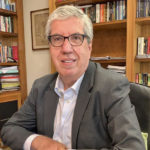 After a complex business integration, Natura &Co Group has promoted non-executive director Fabio Barbosa to CEO and executive chairman. Roberto Marques, the company’s current leader, will step down but remain on the board, retiring later this year. Barbosa brings management experience from publishing as well as the Brazilian banking federation Febraban. 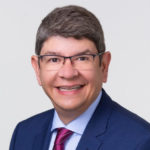 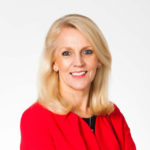 Telecom Plus has appointed Carla Stent to serve as a non-executive director and Audit Committee Chair. Stent already holds a non-executive board role with other companies, including JP Morgan Elect plc and Marex Group. As an executive, Stent served in the C-suite at virgin group and Barclays Bank, among others. 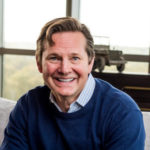 Jeff Bell, CEO of PPLSI, the parent company of LegalShield and IDShield, is retiring. Bell first joined the organization as CEO of LegalShield in 2014. While searching for the next CEO, current board member Stefan Pepe will serve as executive chairman. Scott Grissom, chief financial officer, has departed with Steve Williamson returning as interim CFO. 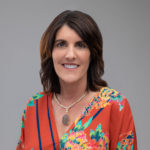 Kyäni has named Katy Holt-Larsen as CEO. Holt-Larsen had served as president since 2020. She succeeds Founder Carl Taylor who will remain chairman of the board. Holt-Larsen has more than 25 years of experience, including serving as Jeunesse Global’s president of North America and holding senior leadership roles at Piphany and MonaVie. 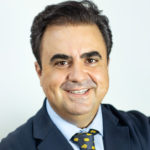 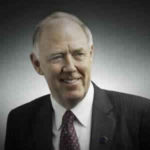 Michael Breshears has been named president of Asia at Kyäni. Returning to Kyäni, in his new role, he will steer the company’s strategies for the market. He had served as CEO at Kyäni several years ago after stepping into senior leadership roles at several other multimillion-dollar companies in direct selling. 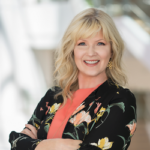 Kristen Knight has joined Kyäni as a board member. Owner of marketing firm KKnight Consulting, since 2012, Knight had been consulting Kyäni for several months, and in this new capacity she will play an even greater role in guiding product and marketing strategies. Previously, she worked at Young Living, Nu Skin, and Needles. 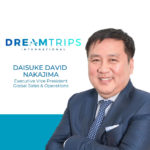 DreamTrips International LLC has hired Daisuke “David” Nakajima as executive vice president of global sales and operations. Nakajima has been a leader at multibillion-dollar brands such as Amway, Jeunesse Global, Nike, Adidas and Foot Locker. He will now drive the company’s global expansion, product development and global market growth. 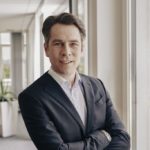 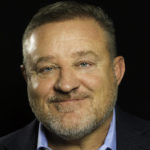 PM-International has hired Gordon Hester as its new general manager of sales for USA and Canada. Hester has over 30 years of experience in multiple industries, including serving as CEO of Roberti Enterprises for 25 years and as chief innovation officer for Zurvita. He has also collaborated with DSA and DSEF. 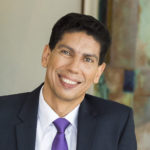 Hy Cite Enterprises has promoted President Paulo Moledo to the additional role of CEO. Moledo joined Hy Cite in 2019 as senior vice president of strategy. Born in Brazil, Moledo was previously president USA at Jafra and has more than 30 years of experience including with AOL, Revlon and Ford Motor Co. 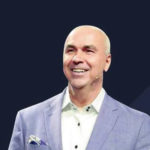 Decentra has appointed Shane Morand as chairman of the board. With an extensive background in entrepreneurship, Morand co-founded Organo Gold in 2008. He continues to mentor and is the author of Victory Book. Morand will work with the board to help with business strategy and partnerships.