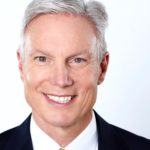 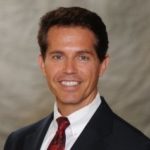 Greg Montoya has joined NEWYOU as president. Montoya has 35 years of field and corporate experience in direct selling. In addition to his individual ventures in tiny houses and CBD, he is co-founder of The Grateful Wealth Alliance, Ageless Impact and Switch to Freedom. 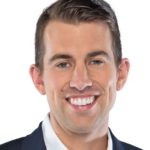 Isagenix International has promoted Erik Coover to chief visionary officer. The main focus of his new role will be driving Isagenix’s strategic vision. Coover started with his parents’ company 10 years ago and most recently served as senior vice president of international marketing and culture. 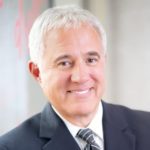 Plexus Worldwide has appointed Dr. Jim Logan, NASA chief of flight medicine and chief of medical operations, to its Medical Advisory Board. Dr. Logan spent 22 years at the NASA Space Center. With a focus on prevention, Logan has published dozens of peer-reviewed articles. 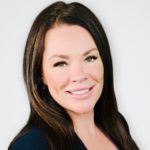 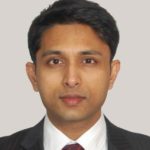 VYVO has hired Balaji Balu Sundari (Bala) as India general manager and sales director. Bala brings over 25 years of experience in sales, not only as a distributor in several direct selling companies but also in corporate roles, with companies such as World Global Network, Divine Noni and Modicare. 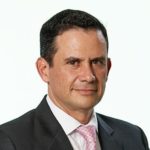 Tupperware Brands Corp. has appointed Miguel Fernandez as president and CEO. As CEO, Fernandez will focus on stabilizing the core business operations. Prior to his appointment, he held positJohn Agwunobi, Herbalife 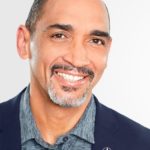 Herbalife Nutrition has appointed John Agwunobi as CEO. He also will assume the role of chairman of the board, upon his election at the Annual Meeting of Shareholders. Michael Johnson will retire as chairman and CEO after 17 years at the company. Agwunobi was named co-president in 2018. 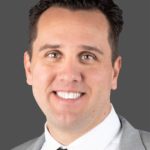 Ryan Anderson has joined Plexus Worldwide as chief sales officer where he will lead business development efforts and sales growth. He is an industry veteran with more than 18 years of experience, including senior leadership roles with BeneYOU, M Global, Viridian, XANGO, Vísi and Beauticontrol. 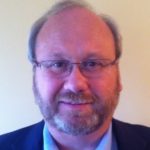 After seven years as chief financial officer for Medifast, Timothy Robinson has stepped down. Joseph Kelleman has been appointed interim CFO until a permanent appointment is made. Kelleman joined the company in 2012, serving in senior financial roles after a career at Stanley Black & Decker. 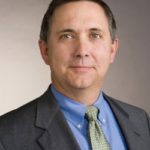 QuiAri has hired Steve Vincent as director of logistics. He brings over 30 years of experience developing and implementing strategic marketing/sales plans across a variety of industries, including direct selling. He most recently served as president of MLM software company, Salteris.