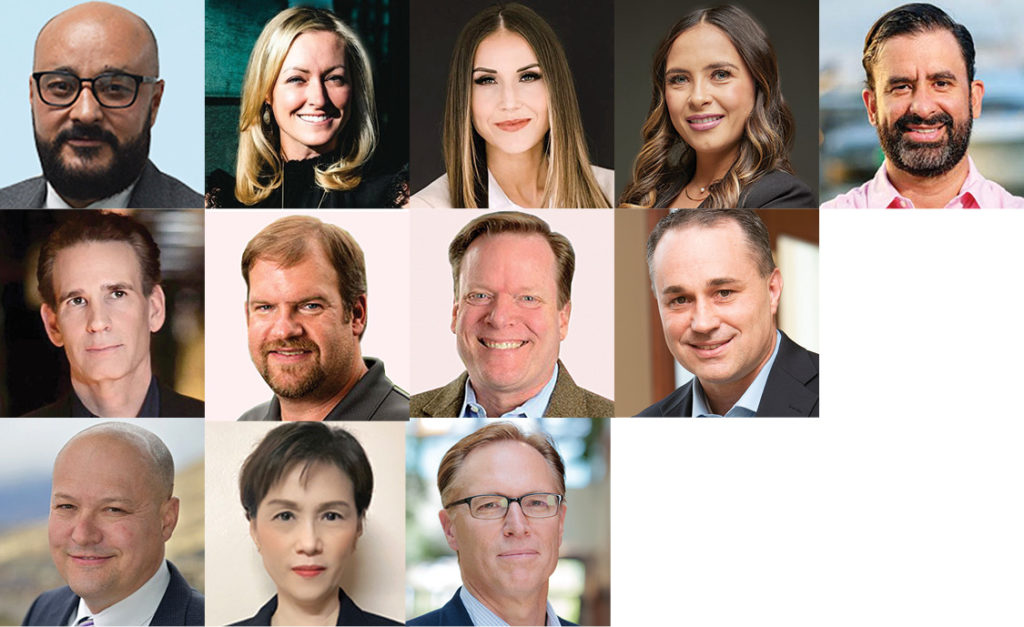 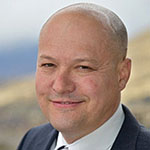 Nature’s Sunshine Products Inc. has hired Shane Jones as chief financial officer. Jones has over 25 years of experience in finance, working with well-known companies such as Amazon and 1-800 Contacts. He was recently CFO at FullSpeed Automotive. At Nature’s Sunshine, Jones will work closely with operations, IT and supply chain teams. 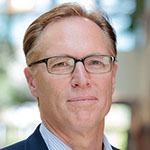 LegalShield has appointed Warren Schlichting as CEO. Schlichting has spent over 20 years leading growth and profitability for numerous companies. He was previously executive vice president and COO of Poly, and before that, president of Sling TV. At LegalShield, Schlichting will work to expand the company’s financial and operational goals. 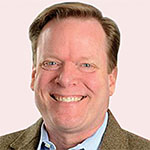 Kannaway has hired Mike Randolph as executive vice president. Randolph is a 31-year industry veteran having served diverse companies, including Mfinity, Bulavita, Wakaya Perfection and Youngevity. He will be charged with oversight of Kannaway’s internal and external communication, customer service, and compliance. 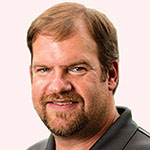 Mike Kolinski has joined Kannaway as vice president of IT. Kolinski has 25 years of industry experience and has worked in both sales and customer support and later IT. In his new role, Kolinski will manage web and back-office infrastructure for the company, with a focus on sales and commissions systems. 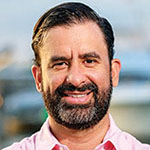 eXp Realty® has promoted Leo Pareja to chief strategy officer. Pareja has 20 years of real estate experience. He joined eXp Realty in June 2022 as president of affiliated services and oversaw the company’s products and services. As chief strategy officer, Pareja will enhance the company’s competitive advantage and seek new opportunities for growth. 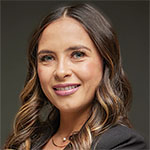 4Life has named Laura Bernier as vice president of events. Bernier started her career at 4Life in 2011 within the customer service and premier department. Originally from Colombia and bilingual, Bernier’s core responsibilities in her new role will include managing incentives and corporate events, IT collaboration with event management, and conventions. 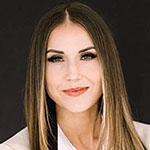 4Life has promoted Jessica Sorbonne to vice president of editorial. Sorbonne joined 4Life as a copywriter in 2018. With a background in communications, Sorbonne’s new responsibilities will include copywriting, editorial, and overseeing the content team. Prior to 4Life, Sorbonne, a proud Choctaw, worked in support of Native American initiatives. 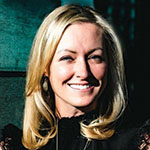 4Life has added Em Capito, LCSW, MBA, E-RYT, CMT, to its Health Science Advisory Board (HSAB). Capito has over 15 years’ experience as an integrative psychotherapist and is a mind-body resilience expert. She is executive director for the Jung Society of Utah and Women’s Giving Circle Coordinator for the Community Foundation of Utah. 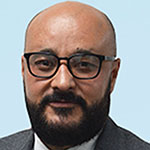 Stemtech Corp. has promoted Alejandro Carrillo to vice president global sales. He was previously managing director of Latin Markets, a role he had held since joining Stemtech eight years ago. Carrillo also led expansion of the company’s Latin markets by over 40% this year. In his new position, he will direct the commercial strategy of Stemtech. 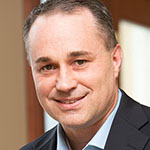 Rain International has hired Paul Haacke as executive vice president. Haacke has come to Rain International with 30 years of experience leading growth and strategy internationally, particularly in China. After spending 14 years with Nu Skin, he went on to Melaleuca and Kyani. Haacke is fluent in Mandarin Chinese. 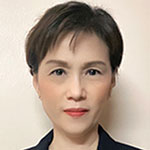 Veena Changpirom has been named QuiAri’s general manager of Thailand. Changpirom has over 23 years of direct sales experience. She started her career as a sales, support, and communication manager for Herbalife in 1997. Most recently, she was sales and marketing manager for Infinitus Health Products. 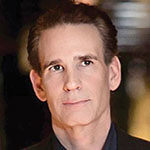 Marc Accetta has joined MyDailyChoice as director of training. With over 30 years of network marketing experience, he will train the company’s distributors on the skill sets to become a professional in the industry. From direct selling to recruitment, management, and ultimately training, Accetta has shared his expertise as a speaker and author.