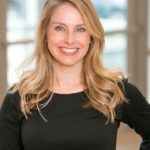 Stream has promoted Chelsey Berend to vice president of field experience. Berend started at Stream as a receptionist and created new roles for herself at the company, founding the organization’s event department. Berend helped initiate the project Women of Power, which brings women together to support each other in business. 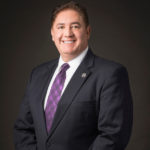 Erik Patterson has been named vice president of North America at 4Life Research. Patterson joined 4Life in July 2018 as director of Southeast Asia. He has more than 25 years of experience in direct sales including time at Xyngular, MonaVie, XANGO and Nature’s Sunshine. Patterson’s geographical responsibilities will include the United States, Mexico, the Caribbean and Central America. 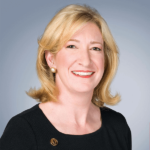 Amy Greene, recently appointed vice president, investor and stakeholder relations, has been elected chair of the Avon Foundation for Women Board of Directors. Greene joined Avon in August 2018. She will be responsible for the communications team and investor relations. As chair of the Foundation she will oversee Avon’s stand4her plan. 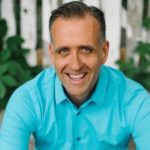 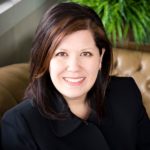 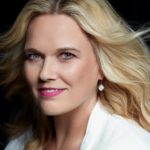 Avon Products Inc. has appointed Ania Jakubowski as general manager of Poland. Jakubowski will bring to her role over 20 years of experience from global businesses in across Europe, North America and Africa. She joined Avon from Marie Brizard Wine & Spirits, where she held the role of general manager for Poland and the Baltic states. 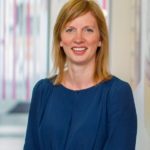 Natalie Deacon, recently appointed executive director, corporate affairs and sustainability, has been elected president of the Avon Foundation for Women Board of Directors. Deacon joined Avon in 2005 and has had roles including corporate communications, commercial business communications, corporate social responsibility and PR. 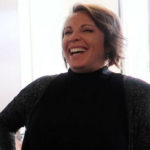 Kelly Rich has been promoted to vice president of global field development at LifeVantage Corp, which she joined in January 2016. With a track record of driving revenue, establishing new markets, and improving business practices, Rich has over 20 years’ experience in sales, marketing, tech and field development. She previously held positions at Nu Skin and Modere. 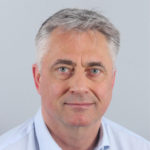 WorldVentures has appointed Stephen van der Ven as vice president of sales for EMEA markets. He will implement customer-centric objectives across the EMEA region. A 23-year executive business leader, he began his career at Procter & Gamble Benelux and has held leadership positions at PepsiCo International Netherlands and Anheuser-Bush InBev. 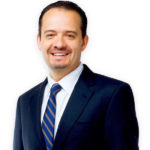 James Bramble has joined Vasayo’s board of directors. Bramble has more than 20 years of experience having spent the majority at USANA Health Sciences as chief legal officer and general counsel. He also served as his previous company’s ethics compliance code officer and government relations officer for the DSA. He is currently general counsel for eXp World Holdings. 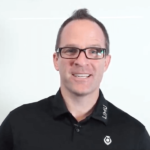 What One Thing Does Our Channel Need More Of?