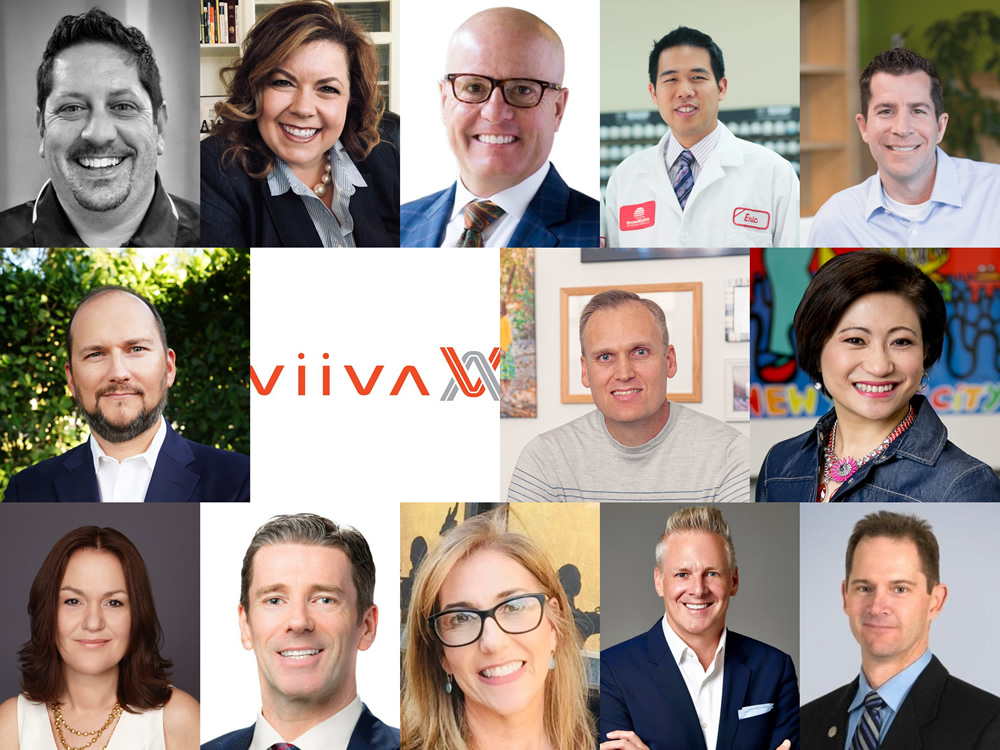 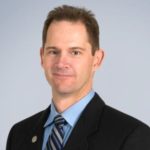 Herbalife Nutrition Ltd. has appointed Mark Schissel as chief operating officer. Schissel will oversee worldwide operations for the company as well as global business services, finance, IT and infrastructure, and cyber and global security. Most recently, he served as executive vice president of worldwide operations. 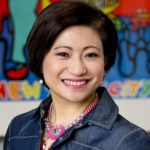 Georgia Garinois-Melenikiotou has joined the board of directors at Natura &Co. She brings a deep knowledge of the beauty industry and international expansion. Recently retired, Garinois-Melenikiotou is a former executive at The Estee Lauder Companies and enjoyed a 26-year career at Johnson & Johnson. 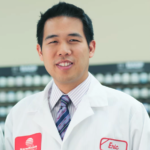 Sunrider International has appointed Eric Chen to chief of global manufacturing officer. Chen is an organic chemist with more than a decade of experience as a Sunrider executive, having served as vice president of manufacturing. He will now oversee the company’s global manufacturing sites, FDA compliance, product launches and R&D. 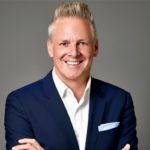 Arbonne has appointed Tyler Whitehead as CEO. Whitehead has spent more than 17 years in direct selling at Nu Skin Enterprises where he was president West region, president Americas Pacific region, and VP and general counsel. Before that Whitehead worked as a private practice attorney in securities, mergers and acquisitions, and finance. 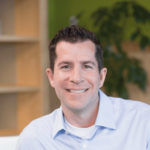 Scentsy President Dan Orchard has been promoted to interim CEO. He will be responsible for operations while co-CEOs Heidi and Orville Thompson serve on a three-year mission for the Church of Jesus Christ of Latter-Day Saints. Orchard has been with Scentsy since its beginning. He previously served as a business analyst for Nu Skin. 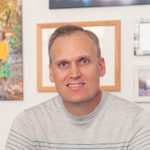 Isagenix International has promoted Mac Larsen to senior vice president of global sales. Larsen is responsible for coordinating global sales efforts and growing the customer base. He has nearly 17 years’ experience and was previously vice president of sales, North America. Prior to Isagenix, Larsen was director of sales for Melaleuca. 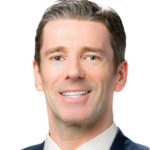 Sunrider International has hired Gareth Hooper as the company’s chief information officer (CIO). Hooper brings a background in global IT operations, strategy, and execution and has held multiple CIO and IT leadership positions at Wellness International Network, AdvoCare, WorldVentures, and Plexus Worldwide. 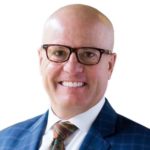 Jeunesse has hired Rod Larsen as chief operating officer. Larsen has spent over 25 years in the channel with experience that includes spearheading operations for fast-growing, global brands, as well as serving nearly a decade as president and CEO of Zija International. Prior to that role, he co-founded a telecom direct sales business in 2002. 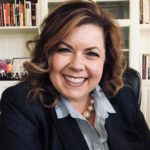 Johnna Johnson has joined Bellia as chief success officer. She brings nearly 25 years of experience in direct sales having served in business development roles for Veribella Inc., BeCause Cosmetics, Initials Inc. and Scentsy Inc. She is also a speaker, author, trainer and coach. At Bellia, Johnson will work closely with the field. 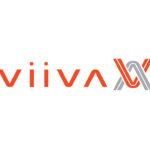 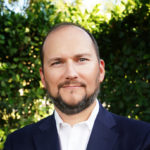 MONAT Global has appointed Miguel Pena as director of environment and sustainability.

Pena has more than a decade of experience designing and implementing sustainability programs, including time at ISOS Group and Royal Caribbean Cruises. With MONAT, his responsibilities will range from ingredient transparency to waste reduction initiatives. 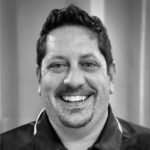 Direct Sales Defenders (DSDefenders) has hired Seth Saunders as vice president of sales and marketing. Saunders has a direct selling career spanning over 25 years, both corporate and in the field. He also has served as a president and vice president for a number of different universities and colleges with a focus on online education.

a2b Fulfillment has appointed Julie Bergeron as its new vice president of business development. Bergeron has spent more than a decade in fulfillment, having worked at Radial Inc., LiveArea and AppFolio Inc. She specializes in the direct-to-consumer category, including creative, shopping cart integration, order management systems and digital marketing.

LOOK FOR OUR JUNE ISSUE IN YOUR MAILBOX. READ A DIGITAL COPY HERE.