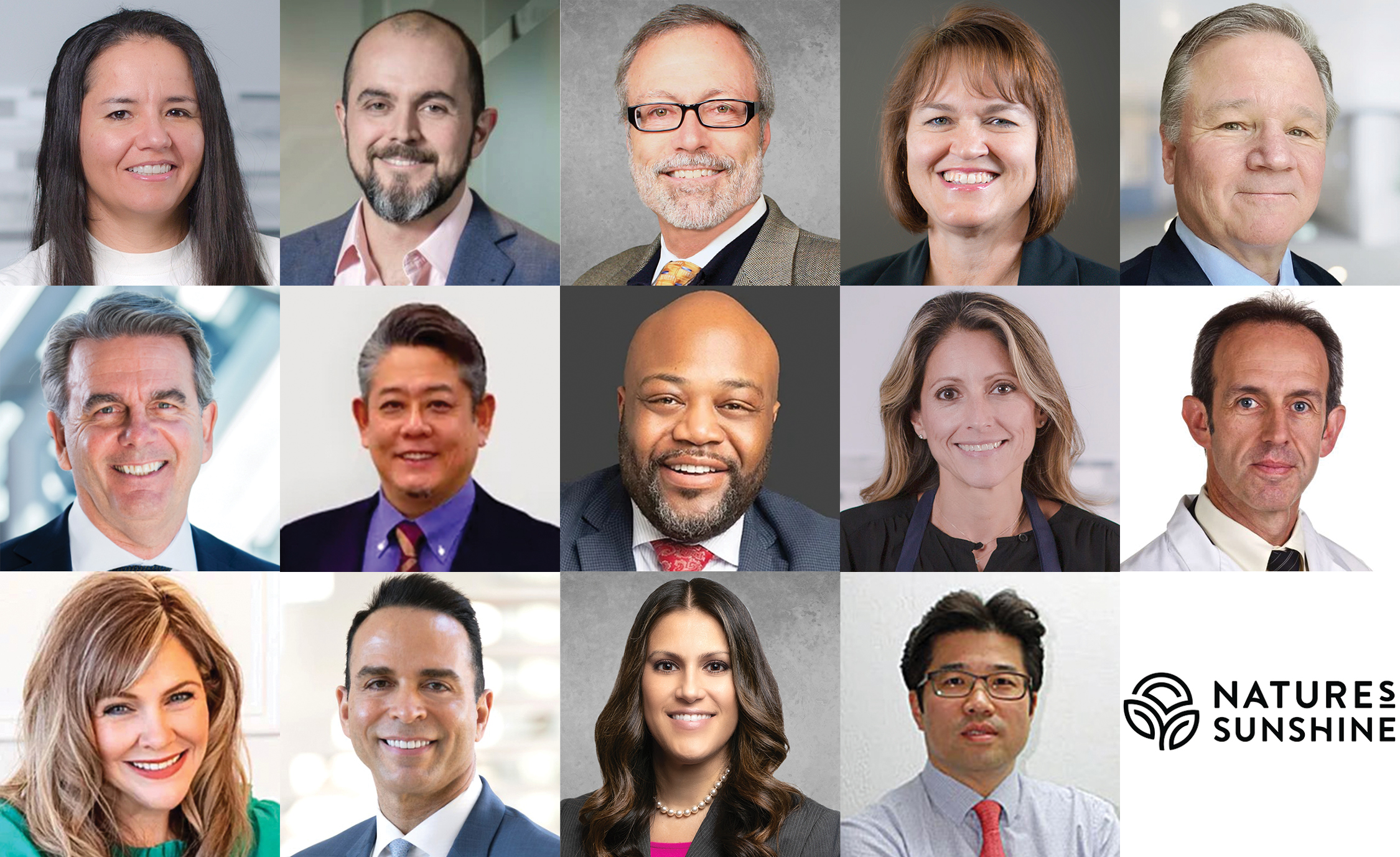 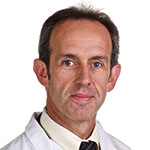 Young Living has appointed Mark R. Bartlett, Ph.D., to executive vice president of science and development. Bartlett has spent almost 30 years in the supplement industry including with Nu Skin and has an education in organic chemistry, biochemistry, immunology and cell biology. He has examined how plant-derived products can inhibit autoimmune inflammatory disease. 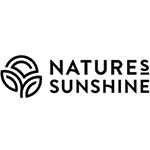 Nature’s Sunshine has appointed Jonathan Lanoy, CPA, as interim chief financial officer, following the retirement of Joseph Baty. The company is actively searching for a permanent successor. Lanoy currently serves as corporate controller and vice president of finance and has been in the finance department since 2008. He previously worked at Ernst & Young. 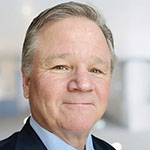 Douglas Lane has joined Tupperware as vice president of investor relations and strategy. Lane brings more than 30 years’ experience in investor relations with a specialization in direct selling. He previously founded a boutique equity research firm and worked at Jefferies & Co. In this new role, he will lead the company’s business strategy. 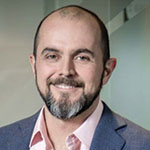 Alexandre Lemos has joined Avon Products as its general manager of Mexico. Lemos will focus efforts on repositioning the brand in the country as well as seek to maintain Avon’s presence within its customer base. He has held general manager positions for Natura in countries such as Chile, Colombia and Brazil. 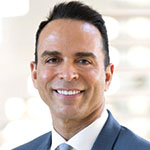 eXp Realty has appointed Michael Valdes to chief growth officer. Valdes joined eXp in 2020 as president of eXp Global. He had spent the previous 17 years in real estate, including serving in senior-level positions at global residential and luxury brokerages. Valdes will lead the eXp Realty and eXp Commercial global expansion efforts. 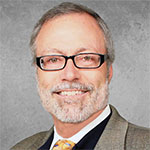 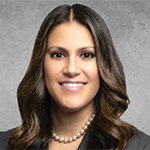 Southwestern Family of Companies has promoted Patty Hoppenstedt to chief operations and people officer. Previously, vice president of human resources, Hoppenstedt recently joined the board of directors as well. She has been with Southwestern for two years, with more than 20 years of experience in HR leadership and local government administration. 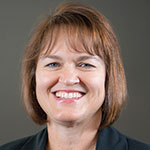 Diane Taylor, CPA, has been promoted to senior vice president of finance at 4Life Research. Taylor began her career with the company in 2005 when she joined as a staff accountant. Before her time at 4Life, Taylor served as controller for two companies, as well as senior tax associate at PricewaterhouseCoopers. 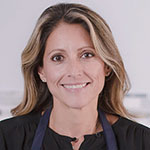 Saladmaster has appointed Magali Madariaga as vice president of marketing. Madariaga will set the direction and strategy for the consumer experience. Prior to joining the team, Madariaga was the global senior director of brand, product and go to market for Tupperware. Before that, she worked at TCC Global, Mission Foods and PepsiCo. 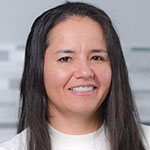 Abigail Chamorro has joined Saladmaster as division comptroller. In this role, Chamorro will manage the company’s financials including collection, analysis, and reporting, while following industry regulations and standards. Her prior experience includes 12 years at Tupperware where she worked as senior internal auditor, and later, director of worldwide accounting. 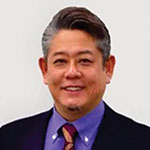 ByDzyne is expanding further into Asia with Hiro Nishimura as president of Japan. Nishimura has spent nearly 30 years in direct selling, having held the top distributor rank with multiple organizations and consulted many companies on operations in Japan. He will focus on sharing ByDzyne’s brand and opportunity throughout the coming year. 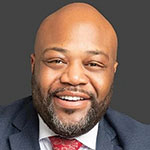 Health and weight-loss brand QuiAri has hired Khatib Ali as its new global sales director. A former U.S. Marine, Ali brings decades of direct sales experience in the field, including time with Optima Life and Vitana-X. He also consulted companies on business development, recruiting, personal development and marketing as owner of AST Global. 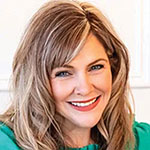 Peter Kwon has joined APLGO as general manager of South Korea. He brings 21 years of network marketing experience in sales and marketing, public relations, product, and events, to the role. He started in direct selling soon after college, joining LG International, and later went on to co-found ForeverGreen and Welcome Home. 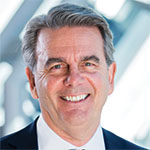 The Direct Selling Australia (DSA) board of directors has named Geoff Mulham as CEO. Mulham succeeds Gill Stapleton. Mulham has held senior executive roles at multiple companies, including 20 years within direct selling. He most recently was regional general manager – Australia and New Zealand at USANA. Before that, he was senior manager for Mannatech.