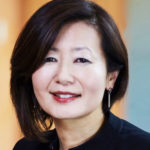 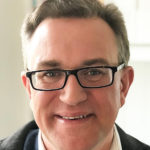 Avon Products Inc. has hired Nick Burton as vice president of digital development. Burton will drive Avon’s digital sales model, primarily responsible for providing tools and solutions as Avon digitizes the business. He brings 20 years of experience in delivering IT strategy for multinational consumer-focused businesses, having worked for companies such as Belron and Procter & Gamble. 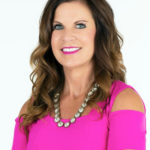 Kristina Swift has been hired by Plexus Worldwide as senior vice president of global sales. Swift previously served in sales operations and field training roles for KEEP Collective and Isagenix, before joining Plexus. She started her direct selling career with Avon Products Inc. in the mid-1990s, serving in a number of management roles in the U.S. and Canada until 2014. 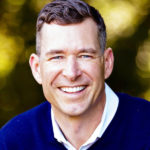 Jeremy Soine has been promoted to general manager and executive vice president of EVER Beauty, a Stella & Dot family brand. Prior to EVER Beauty, Soine served four years as vice president and head of U.S. sales for Rodan + Fields. Before that, he spent nearly 20 years in food and beverage, managing Barefoot Wine and Krave Jerky, among others. 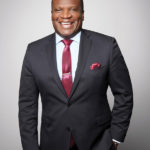 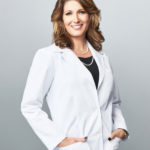 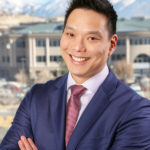 Young Living Essential Oils has promoted Michael Green to chief information officer. In his new role, Green will be responsible for building scalable information technology (IT) systems. Green, who joined Young Living in 2017 as senior vice president of IT, has more than 17 years of experience with consumer product companies, including Plexus Worldwide, Origami Owl and Melaleuca. 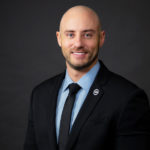 Ross Terry has been promoted to vice president of business development and training at 4Life Research. Terry joined 4Life in 2012 as part of the customer service department, having served in roles of increasing responsibility, most recently as director of customer service and training. Prior to joining 4Life, Terry worked for multiple Fortune 100 companies in Seattle. 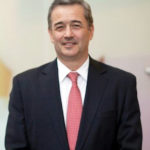 Christopher D. O’Leary has been elected to the Tupperware Brands board of directors. With more than 37 years of operational and leadership experience, he is the former executive vice president and chief operating officer, international, for General Mills, and spent 16 years at PepsiCo. O’Leary currently serves as a partner at Twin Ridge Capital. 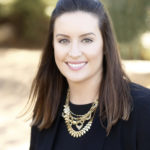 Jennifer Orlando has joined Arbonne as vice president of field community, bringing with her 20 years of sales, marketing and leadership experience. In her role she will be the key liaison between the corporate team and the field. Her career includes roles in the beauty industry with Estée Lauder, Macy’s, Benefit Cosmetics, and most recently direct seller Stella & Dot’s EVER Beauty. 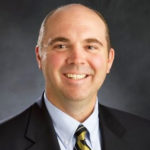 Dr. Russell J. Osguthorpe, M.D., has joined doTERRA as chief medical officer and vice president of medical and scientific initiatives. Prior to joining doTERRA, Dr. Osguthorpe was the pediatric medical director and pediatric department chair of a tertiary care hospital in the Intermountain Healthcare system. 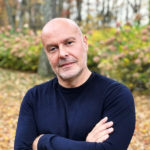 Simon Kneen has joined J.Hilburn as chief creative officer. In this role, Kneen will ensure creative vision across collection design, styling and showroom presentations to retail stores. He previously served as creative lead for brands such as Brooks Brothers, Adrienne Vittadini and Banana Republic. Kneen will continue as creative director of his own brand, Grey New York Grey New England. 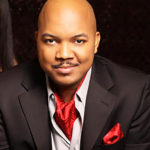 Sanki US has hired Phillip LeBlanc as vice president, U.S. sales. LeBlanc brings more than 22 years of industry experience in both corporate and field leadership to Sanki US. LeBlanc has served with numerous direct selling companies serving in roles from General Manager to CEO. Sanki is a health and nutrition company with farms in Spain, France, and Japan. 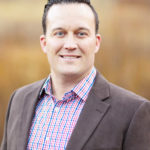 Jeremy Redd has been named president and CEO of Zija International. For more than 15 years, Redd has held strong leadership positions, managing international business and finance functions for other health and wellness companies, including Medifast, Beachbody and Melaleuca. Zija’s founder, Ken Brailsford, will remain chairman. 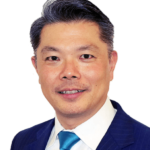 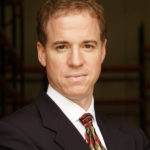 Ray C. Carter Jr. has stepped down as CEO of Stemtech Corp. Carter, who founded the company in 2005, cited personal reasons for leaving. Victoria Rudman has been appointed as chief financial officer. Rudman has more than 20 years of professional experience in leadership, operations and finance. Also, David Casanova has been promoted to president of global sales and marketing.

MyDailyChoice/Hempworx has hired Kathleen Earle as chief operating officer. Earle brings expertise in talent acquisition, coaching, and communication to the role and will be responsible for building the structure to support company growth. A 25-year veteran of the industry, she was drawn to the channel by her mother, who had been an Avon lady. 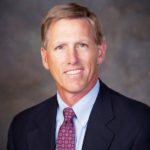 FDA Cracks Down on Dietary Supplements

Increase in Oversight Seems to be a Theme for 2019