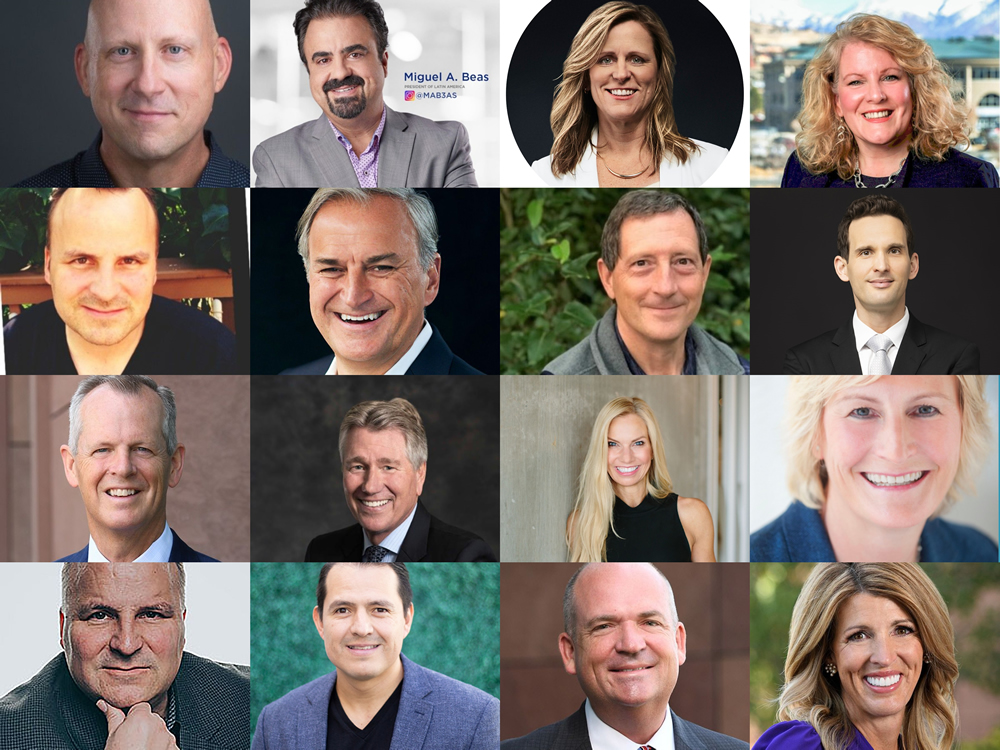 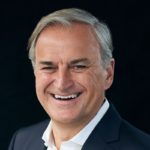 Beautycounter has appointed Marc Rey as CEO. Beautycounter Founder Gregg Renfrew will transition to executive chair and chief brand officer. Rey is a former Coty and L’Oréal executive who most recently served as CEO and global chief growth officer for Shiseido Americas. He will now guide Beautycounter as it continues its omnichannel strategy. 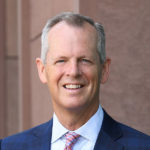 dōTERRA has promoted Corey Lindley to CEO. David Stirling, a founding executive and current CEO, is stepping down to serve The Church of Jesus Christ of Latter-day Saints. Lindley has spent over 30 years in direct selling, including 17 years at Nu Skin. As CEO, he will lead doTERRA’s operations and implement its vision, mission, and strategic direction. 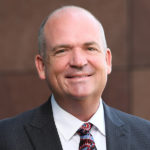 Greg Cook has been appointed as chairman of the board at dōTERRA. Cook started in the channel over 30 years ago as a senior director with Nu Skin and was later a founding executive of dōTERRA. As Chairman and an active executive in the company, he will ensure that corporate governance continues while contributing to the growth of the company. 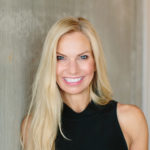 Nature’s Sunshine Products has appointed Tess Roering to its board of directors. Roering joins NSP with nearly 30 years of experience in brand management and marketing and has a focus on health and wellness. Most recently, she served as chief commercial officer at CorePower Yoga and, before that, worked at Athleta, Visa International, and Hotwire, among others. 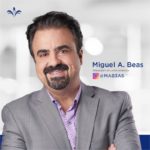 Kyäni has named Miguel A. Beas as vice president of Latin America. Beas brings a wealth of experience in the direct selling channel. Originally from Spain, he studied law but joined direct selling in 1995. Since then, he has worked with PM-International, Jeunesse, Seacret Direct, and more, and played an integral role in opening markets. 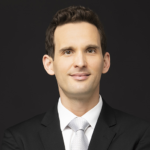 4Life Research has promoted Brian Gill to chief marketing officer. Most recently senior vice president of marketing, Gill will now support strategic objectives and innovation, while overseeing the affiliate and customer brand experience. He brings 22 years of marketing experience to this new role, with time at Vasayo, Younique and MonaVie, among others. 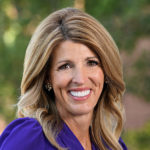 dōTERRA has promoted Emily Wright to president. Wright has more than two decades of experience in global essential oils, starting her career at Young Living in 1998. She is a founding executive of dōTERRA and previously focused on sales and marketing. As president, she will oversee areas that impact the company’s Wellness Advocates and customers. 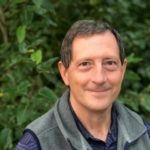 Curtis Kopf has been named to the Nature’s Sunshine Board of Directors. Kopf brings over 20 years of senior management experience in customer and digital experience at international companies. He currently serves as the chief experience officer at REI. Prior to REI, Kopf served in leadership roles at Premera Blue Cross, Alaska Air Group, Microsoft, and Amazon. 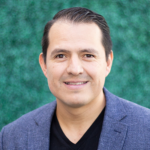 Kannaway has hired Miguel Gutierrez Vazquez as sales director for its Mexico operations. Vazquez’s career experience includes marketing, advertising, sales and loyalty programs. For the past 12 years, he has been with Amway, forming partnerships and launching new programs in Mexico. 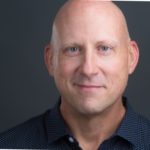 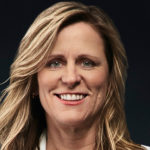 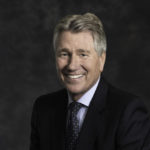 NewAge Inc. appointed Ed Brennan as chairman. Brennan has been a board member since 2017 and has served as chair of the compensation committee and a member of the governance committee. He served as chairman and CEO of Duty Free Shoppers for more than 20 years. He currently serves as CEO of the Miller Family Office. 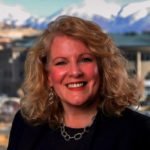 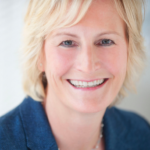 The Beachbody Co. Inc. has appointed Kristin Frank to its board of directors. Frank is CEO of AdPredictive with over 20 years of expertise in data-driven marketing and digital. Frank previously served as COO of Viacom, overseeing revenue, strategy, and operations, and also as an executive who scaled digital, product and content businesses. 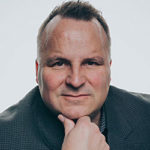 DreamTrips International has hired Justin Call as senior vice president of sales. Call is a seasoned direct sales leader of nearly 20 years and has held executive positions with Seacret Direct, WorldVentures, ViSalus, and Max International. His experience is in the areas of sales, customer support, compliance, and field development.

The Power of Persistence in Challenging Times

What is the most important legal or regulatory issue facing the direct selling channel this year?