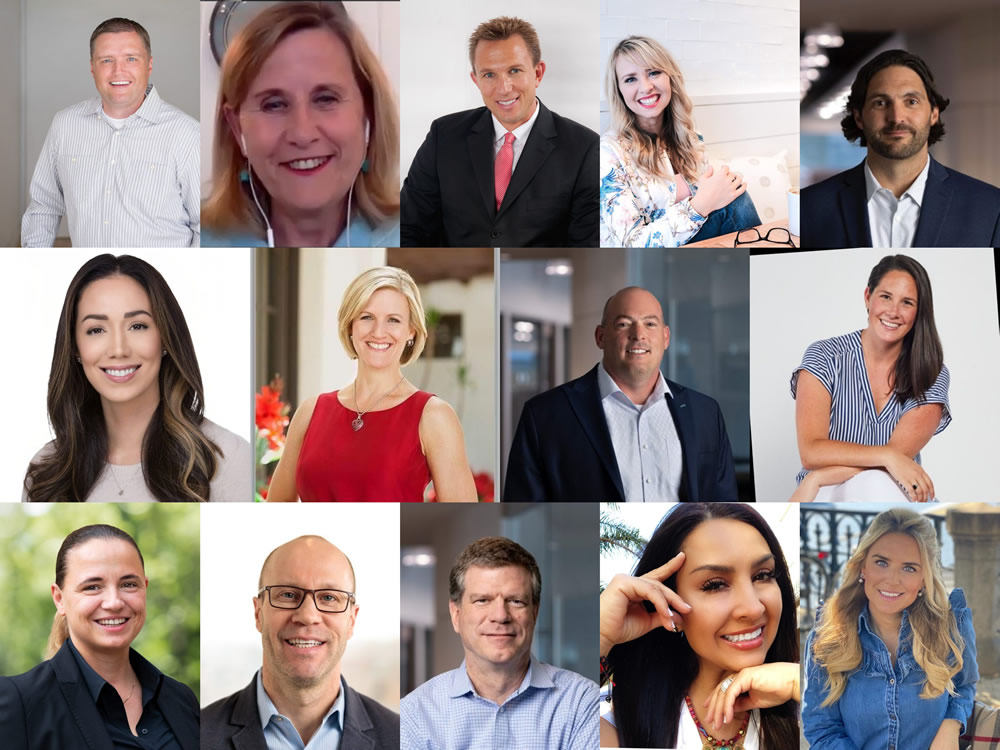 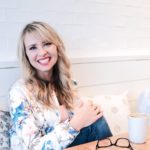 It Works! has promoted Maribeth Dodd to vice president, U.S. sales and field development. Dodd has developed people and sales strategies for the past decade with It Works!. She will now oversee a group of regional sales managers. Dodd is also a freelance speaker and worship leader as well as co-founder of Brave Worship. 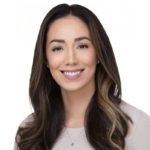 Nichole Williamson has rejoined It Works! in the newly created role of vice president, customer experience. Williamson most recently served as head of audience strategy at Amazon. Before that she was with It Works! for four years culminating with serving as senior director, digital CX, lifecycle and loyalty. 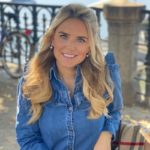 After eight years in Oriflame’s Scandinavia market, most recently as CEO, Jessica Andersson will take on the role of CEO of Oriflame’s Czech Republic and Slovakia market, one of the company’s largest markets in Europe. With over 16 years of experience in direct selling, she has worked for Oriflame Scandinavia since 2013. 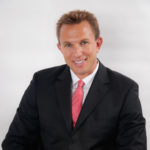 PM-International has appointed Dr. Andreas Boettcher to the role of general manager of science. Dr. Boettcher is a chiropractic physician with training in sports medicine, nutrition and sports performance.He is also experienced in product formulation within the direct selling industry. 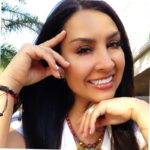 Margarita Vargas, a direct sales veteran, has taken on the role of vice president of business development at It Works!. She has more than 20 years of experience, including working with Armand Dupree/Tupperware and as a global business consultant. Vargas will lead It Works!’s initiative to invest in the West Coast. 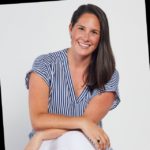 It Works! has promoted Kate Carlson to vice president, sales and marketing integration. Carlson has been with It Works! for more than 10 years and started as a communications specialist. Her knowledge of the company’s foundation and values also served her well in the role of coordinator of It Works! philanthropic initiative, Give Back. 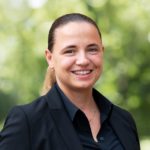 The European Direct Selling Association, Seldia, has elected Beatrice Nelson Beer as president. Beer is the chief legal officer for PM-International as well as global head of legal, regulatory affairs, compliance and human resources, and will now serve as chair of the Seldia Board of Directors for the next three years. 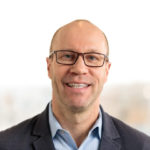 Thierry Sorhaïtz has joined PM-International AG as general manager for USA and Canada. Sorhaïtz brings more than 20 years of experience to the company. In his new role, Sorhaïtz will lead the sales strategy for health, fitness, and beauty in the American and Canadian market. 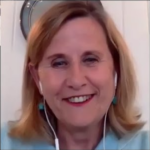 NewAge Inc. has added Judith Hammerschmidt to its board of directors. Hammerschmidt currently leads JLH Advisors LLC and serves on the board of Verb Technology Company Inc. She spent over 30 years in corporate law and previously was international chief counsel at Herbalife. 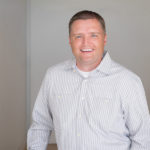 Current president of ASEA, Jarom Webb, will expand his role on the board of managers as vice chairman, and will no longer be involved in daily operations. In his new position, Webb will oversee the strategic direction of the company and support long-term growth. 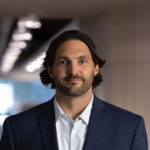 ASEA’s CFO, Dave Wall, has been promoted to executive vice president. He will continue as CFO, directing the company’s finance department, but will now also support IT and human resources, and ensure these teams align to support future growth. Wall joined direct selling as international accounting manager for XANGO in 2007. 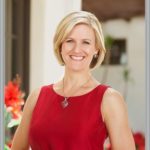 Scout & Cellar has appointed Charla Gervers vice president of field development. Gervers is a channel veteran who has spent more than two decades working with social selling companies, most recently as chief sales officer at Matilda Jane. She has also served with Viridian, L’dara, and BeautiControl. 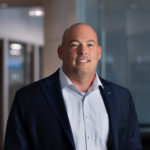 Scott Alred, chief operations officer of ASEA, has been promoted to president. He will continue as COO, overseeing ASEA’s science, regulatory and product development, as well as now provide global infrastructure growth support. He entered the direct selling channel nearly 20 years ago as a USANA distributor. 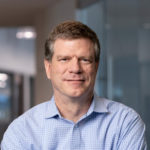 Ben Tyler, corporate secretary for the ASEA Board, has been promoted to chief legal officer. With this promotion, Tyler will increase his focus on risk management and imperatives and oversee the company’s legal, international development. Tyler’s experience with direct selling started with Tahitian Noni (Morinda) as general counsel.