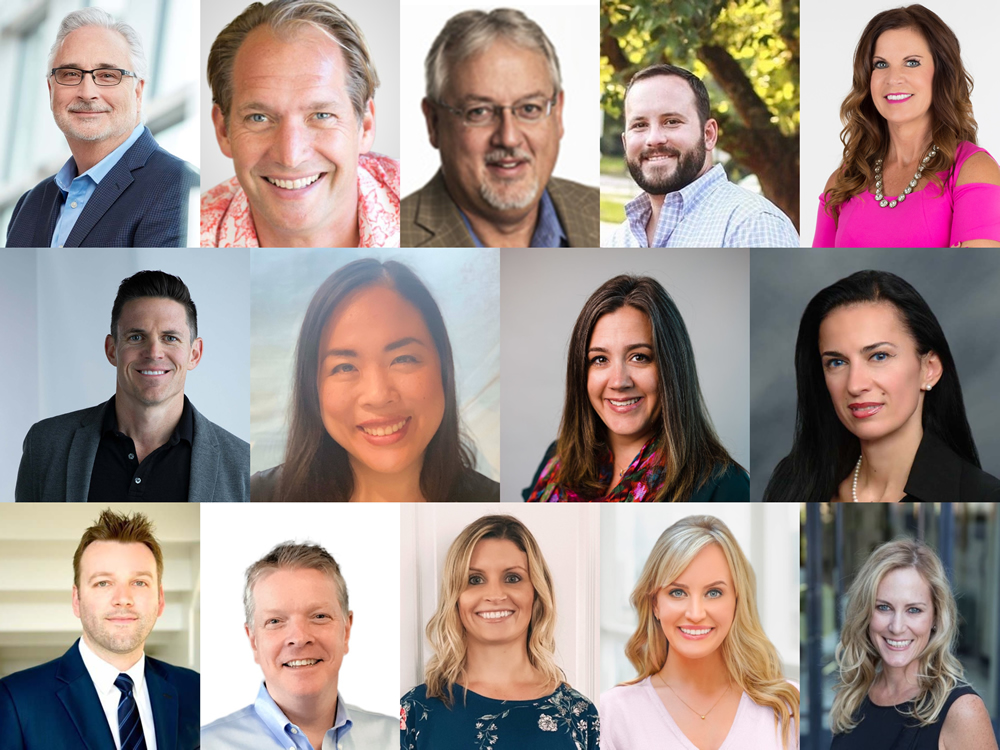 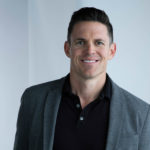 Nu Skin Enterprises has named Ryan Napierski as president and CEO. Napierski, who currently serves as the company’s president, will succeed Ritch Wood upon his retirement Sept. 1. Napierski also will presumably replace Wood on the board of directors later this year. Napierski has spent his 25-year career with Nu Skin. 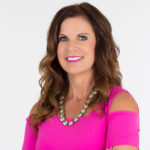 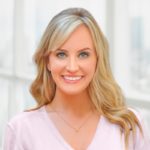 Ann Lippman has joined Thirty-One as chief people officer. Lippman’s previous retail and executive human resources experience includes leadership at Target, Bloomingdale’s, and Barry’s. At Thirty-One, she will lead the company’s people and culture initiatives, with a focus on talent acquisition and employee development and retention. 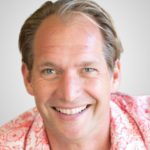 It Works! has hired David Vanderveen as a marketing executive. He will focus on continuing the company’s international expansion and growth. Vanderveen has over 20 years’ experience in direct selling and is founder and former CEO of XS Energy. He continued to serve as a senior executive with the brand when Amway acquired it in 2015. 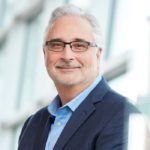 LifeVantage Corp. has promoted Steven R. Fife to president and CEO. Fife also will become a member of the board of directors. He has served as the company’s interim CEO since September 2020 and brings over 30 years of financial and leadership experience to the role. Fife joined LifeVantage in 2017 as chief financial officer. 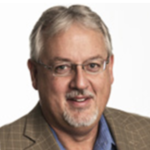 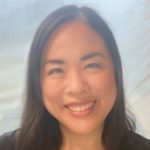 Sunrider International has appointed Sunny Beutler as CEO. Beutler, the daughter of founders Drs. Tei-Fu and Oi-Lin Chen, brings over 15 years of executive-level experience with Sunrider, having led operations throughout Asia and Europe. In her new role, Beutler will steer business development and global operations. 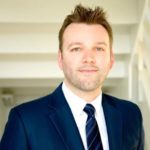 Younique has hired Steve Carlile as chief marketing officer. Here, Carlile will oversee branding, product marketing, digital innovation and product development. He started his career at Nu Skin, where he served 16 years and became head of global digital marketing and CXM. He most recently led marketing at Isagenix International. 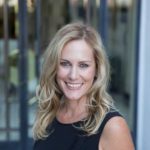 Seacret Direct has hired April Price as vice president of sales, North America. Price has been supporting, training and leading field growth her entire career. She started with Stella & Dot and went on to hold leadership roles at Tyra Beauty, MONAT Global and, most recently, Plexus Worldwide as director of sales. 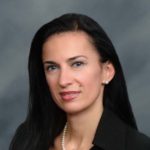 Ileana Simplicean has joined Total Life Changes (TLC) as general counsel. Simplicean will oversee legal and regulatory affairs globally. From the U.S., she spent most of her career abroad. After starting her legal career at Paul Weiss, she worked at Delphi and Nexteer and, recently led Ilenomia Legal. 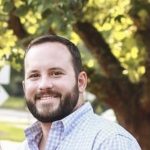 Avalara has promoted Sam Bedford to its sales team as a sales executive to exclusively support direct sellers in navigating how to automate their tax compliance processes. Bedford has spent the past several years advising e-commerce businesses worldwide on Avalara products. 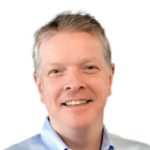 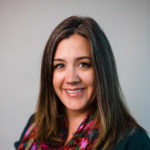 Avalara has promoted Lynda Gerbe to senior sales manager where she will oversee all new business sales resources dedicated to the direct selling channel. After several years working on the front lines, Gerbe will continue to add her expertise as Avalara expands the sales team. 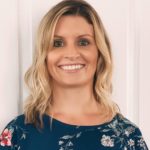 Niki Hocking has been appointed to specialize in direct selling as a sales executive. Most recently, Hocking worked with small and emerging businesses. Previously she worked for ADP, also helping mid-size businesses make decisions about their technology solutions.

How do you promote open communication in your company?