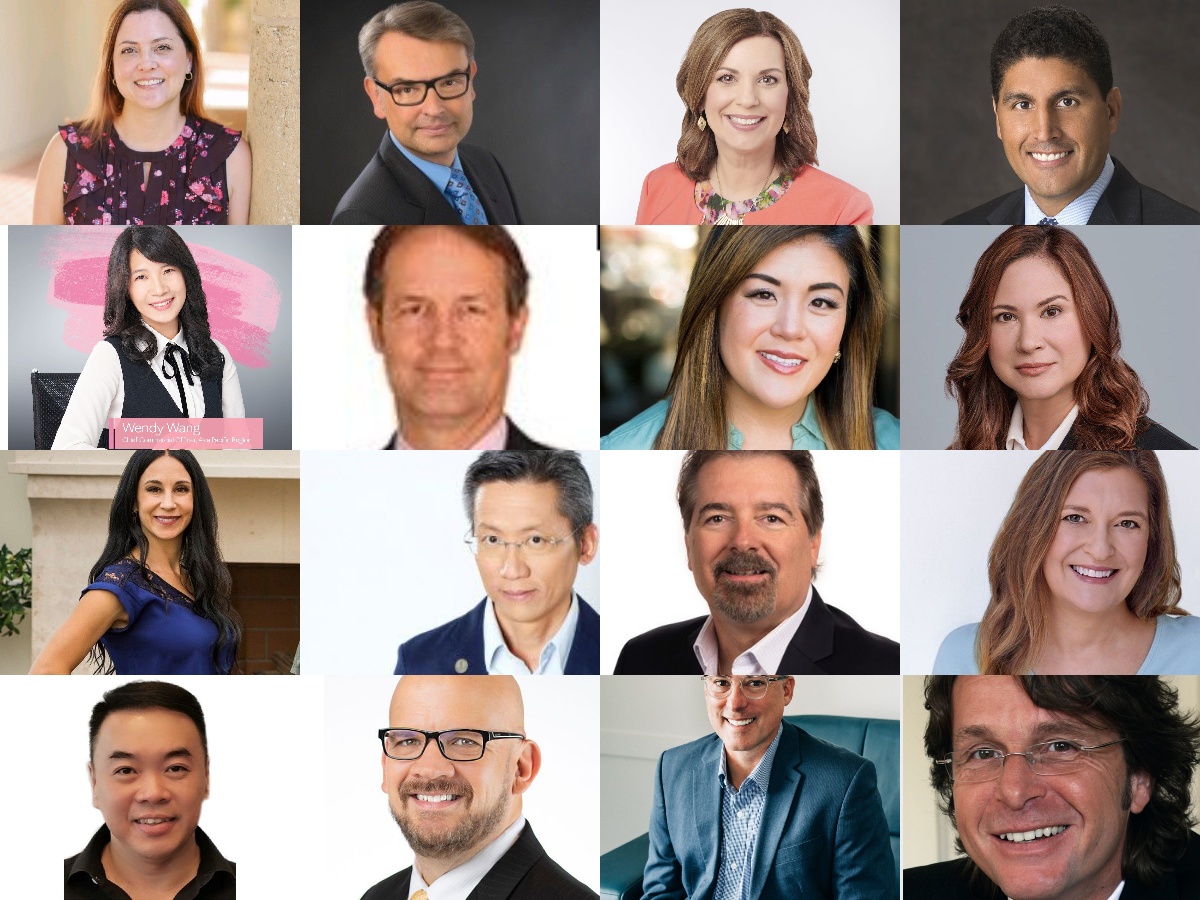 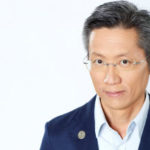 Herbalife Nutrition Ltd. has promoted Bosco Chiu to the newly created role of chief risk officer. Chiu, who has served as executive vice president and chief financial officer, has been with Herbalife Nutrition for 27 years. He was previously an auditor at Price Waterhouse. 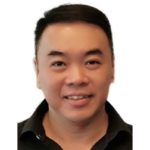 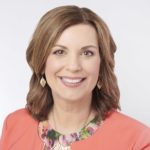 Kristi Hubbard, president of Younique since July, has been appointed CEO as part of a planned transition. She will lead the operations of the company. Hubbard brings over 20 years of experience in senior executive roles within direct selling, most recently as CEO of Norwex. Previously, she was president of BeautiControl, acquired by Tupperware. 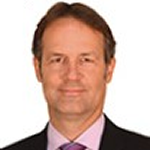 William Thompson has been appointed chief financial officer of Youngevity. He previously served on its board of directors since 2013 and as a member and chairman of the Audit Committee. He also served as corporate controller for Youngevity from 2011 to 2013. 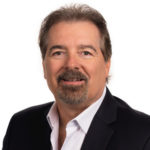 David Briskie, who previously served as president and chief financial officer of Youngevity for five years, will now transition to serve as president and chief investment officer. He and will work to expand the shareholder base of YGYI. He previously served as CFO for over nine years.of the Direct Selling Education Foundation and World Federation of Direct Selling Associations. 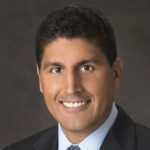 Alex Amezquita has been appointed chief financial officer of Herbalife. Amezquita joined Herbalife in 2017 and has been responsible for global corporate strategy, financial planning and analysis, and pricing as well as investor relations. He previously worked in investment banking. 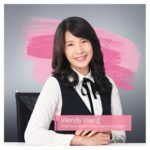 Wendy Wang has been promoted to chief commercial officer of Mary Kay Inc.’s Asia-Pacific region where she will develop and drive the implementation of commercial strategies for the region. Wang joined Mary Kay China in 2002 as counsel for Asia-Pacific. Recently, she was vice president and associate general counsel of Mary Kay Global. 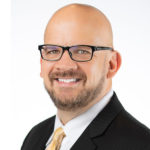 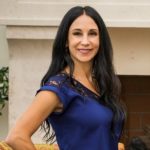 Jenna Lisonbee will now lead Foundation 4Life as the 4Life service ambassador. Lisonbee held the position of 4Life service coordinator for eight years at the foundation, 4Life Research’s non-profit, and expanded upon its commitment to service around the world. 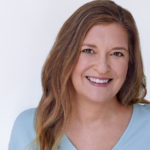 Loly Hlade has joined Ruby Ribbon as its new chief marketing officer. Hlade will lead Ruby Ribbon’s brand marketing and communications as well as product development and category expansion. Before joining Ruby Ribbon, she served as vice president of marketing for Topgolf. She also has prior experience with Disney and NBC. 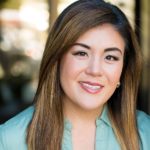 ASEA has promoted Jina Shin Anson to chief marketing officer. She is a marketing professional with nearly two decades of experience in new product development, international business, and marketing for health and beauty products, most recently at LifeVantage, Visi and XANGO. 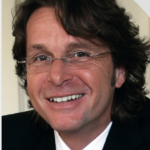 Jörg Höche has been appointed chief revenue officer at ASEA. He joined the company in 2016 as vice president of sales for the EU, where he has driven growth for the company across Europe. Höche brings more than 20 years of experience as an executive manager in network marketing, most recently at Amway. 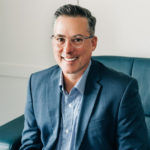 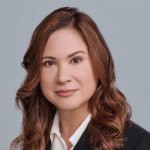 Ruby Ribbon has hired Michelle Sanft as the company’s new chief operating officer and chief financial officer. With a 25-year career in financial management, operations, and strategy, Sanft most recently led planning and business strategy as vice president of finance for Careismatic Brands. Previously she served in leadership roles for Jafra Cosmetics. 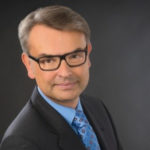 Nico N. Raczek, Ph.D., has been appointed chief science officer at ASEA. He will lead the company’s global approach to the power of redox, bringing to his role decades of leadership in science. He has worked in Europe, the United States, Asia and Africa, and has global industry expertise in nutrition and health, cosmetics and consumer goods. 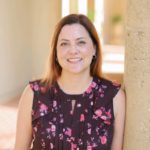 ByDesign Technologies has appointed Alexandra Doyle to the new role of commissions department manager. Doyle will lead the global commissions analysts team and deliver additional compensation plan expertise. She previously worked for ByDesign in 2008 and helped create and develop the commissions team for six years.