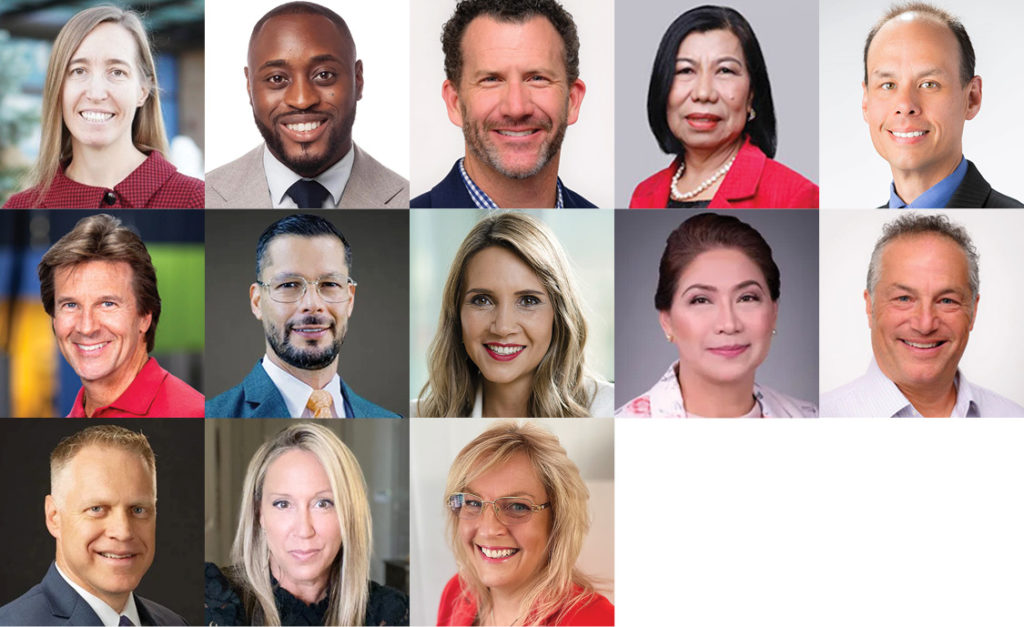 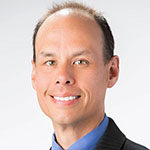 Gene Tipps has been appointed CEO at Plexus Worldwide. He most recently served as president of global operations. Before Plexus, Tipps led operations at Yevo and LifeVantage. 4Life founders Tarl Robinson and Alec Clark will now transition to roles on a new Strategic Council, with Robinson continuing as company president until early 2023. 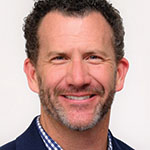 Neora has appointed Dave Fleming as executive vice president of business development. Fleming joins Neora after over 20 years’ executive experience in direct selling, including leading sales and field development for Norwex, LifeVantage, Shaklee, and Nu Skin as well as in the technology sector. He has spent many years working internationally in China. 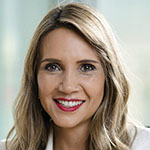 Karina Suárez has become the first female general manager of Avon Chile. Suárez joined Avon in 2020 as national sales manager. With 24 years of experience in branding, marketing and sales, she spent the majority of her career, 18 years, at Unilever, managing several of its brands before moving to The Clorox Co. 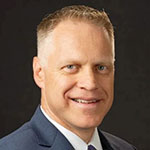 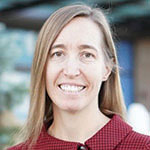 4Life has hired Alice Hirschel, Ph.D., as director of scientific and regulatory affairs. Hirschel will ensure the company’s compliance and claims substantiation. She has spent 20 years in nutrition research and the dietary supplement industry, having started out in academia. Hirschel later began working with supplements as a product development scientist. 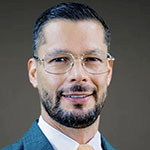 Jorge Chacón has been promoted to vice president of global markets at 4Life. In this role, Chacón will oversee operations in Peru, Bolivia and Chile. He joined 4Life 12 years ago as Costa Rica finance manager and later served as general manager of Ecuador and then Peru. Chacón previously worked as a business administrator. 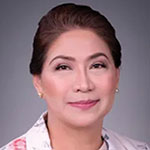 Velovita has hired Levi Angeles as the company’s Philippines general manager in preparation to launch in the market. Angeles, a colleague of Velovita CEO Kosta Gara, plans to build a strong presence in the country while providing support to new distributors. The Philippines is a fast-growing e-commerce markets, reaching $17 billion in 2021. 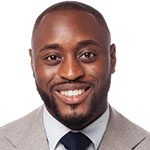 Dani Balogun has joined Validus as strategic advisor and vice president of Africa. Born in Africa and later serving in the Dutch military, Bologun found his way to network marketing. He will bring experience as a global sales leader as well as insight into African, Caribbean, and European business and trade. 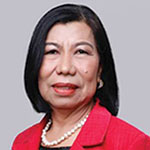 ByDzyne has hired industry veteran Felma Ong as Philippines country manager to officially launch ByDzyne in the new market. She will be instrumental in leading the company’s strategy in the region moving forward. A former accountant, Ong brings more than two decades of experience in network marketing, where she was a top salesperson. 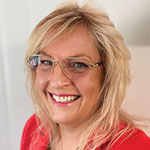 Cerule NZ Ltd has hired Wendy Christopher as sales and operations manager for New Zealand and Australia. Christopher, a U.K. native, has spent over 32 years in direct selling serving in management positions with Betterware, The Body Shop at Home, Ann Summers, and Avon in the U.K., New Zealand, and Australia markets. 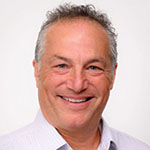 Qyral has appointed Rich Makover as the company’s new chief sales officer. In this role, Makover will provide leadership and drive strategy to help grow the company as well as support consultants. In his more than 20-year career he has helped transform many companies at all stages, including Avon, Citizen Watch, and Frederick Goldman. 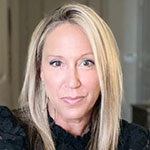 Wendy Lindahl has joined Qyral as director of sales. The direct sales veteran will lead the growth and development of its salesforce. Lindahl brings more than 20 years of experience to the role, having served as a consultant and worked on the corporate side with Avon, Plexus Worldwide, Barefoot Books, and others. 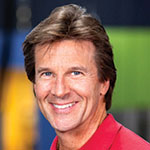 Exigo has appointed Jack Farris to chief sales officer. Farris has over 30 years of sales, sales management, strategy and executive leadership across multiple industries, having worked with ECI Software Solutions, Lanyon, and Signature Card. He has spent the past decade building out global sales and marketing teams for software companies.

Bankruptcy and Asset Sale of NewAge Inc. Fraught with Allegations of Deception, Extortion, and Fraud