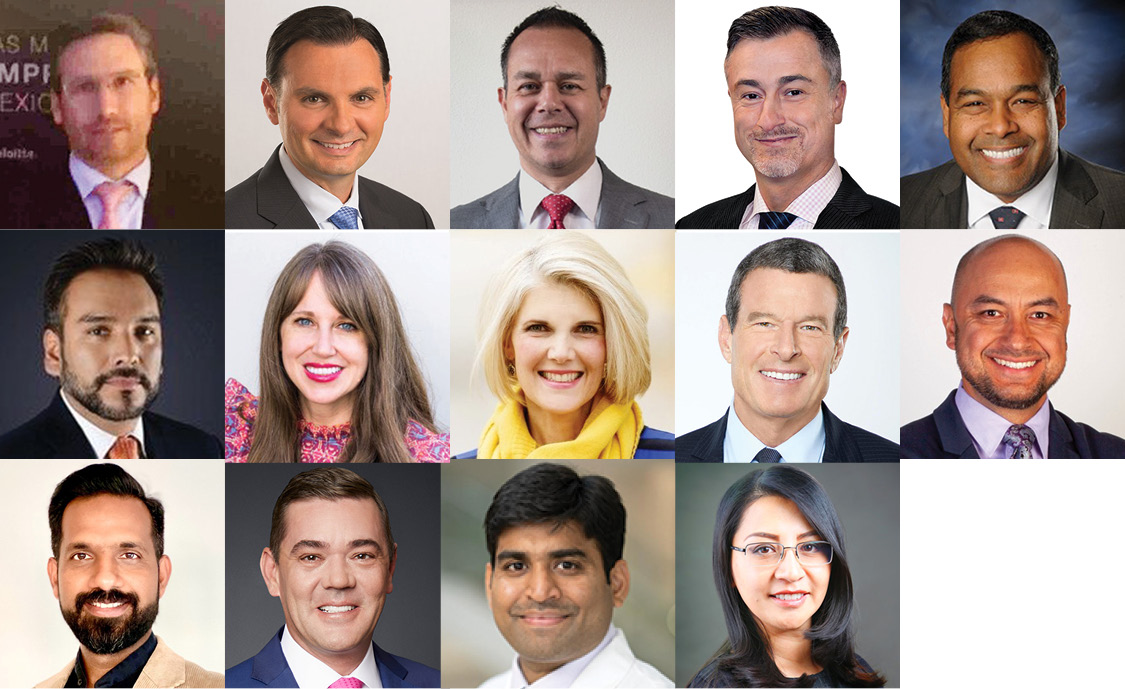 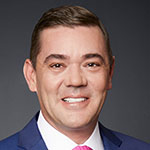 Ryan Rogers, grandson of Mary Kay Ash and son of Richard R. Rogers, will become CEO of Mary Kay Inc., on Jan. 1, 2023. He will succeed current Chairman and CEO David Holl, who will retire but remain chairman. Rogers joined Mary Kay in 2000 and is chief investment officer and a board member. 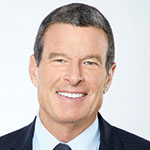 CEO John Agwunobi has departed Herbalife Nutrition, and current board member and previous chief executive Michael O. Johnson has been named chairman and interim CEO. Johnson has more than 40 years of experience leading multinational corporations, including nearly 20 years leading Herbalife. The company expects to name a new CEO in 2023. 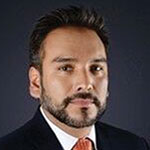 Hector Lezama has been promoted to chief commercial officer at Tupperware to oversee efforts toward sustainable growth and profitability. Lezama came to the company in 2020 as senior vice president of expansion and turnaround markets, having led transformation and expansion efforts of several brands into Mexico and Latin America. 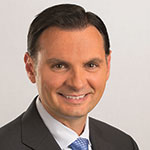 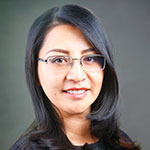 4Life has appointed Veronica Zavala as vice president of accounting. Zavala joined the company as an accounting assistant in 2010 in Ecuador. She then moved to global headquarters in the U.S., serving in several roles, including account reconciliation, Latin market support, IT collaboration with accounting project implementations, and employee training. 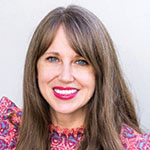 Betterware de Mexico, new parent of JAFRA, has hired Karalee Mora as CEO of JAFRA USA. Mora joins the company with 18 years’ experience in direct selling, having previously served in senior executive positions for doTERRA and Perfectly Posh. In the new role, Mora will help deliver on the goal of achieving breakeven results by mid-2023. 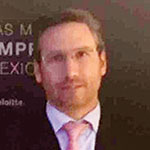 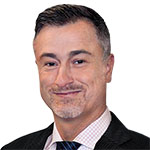 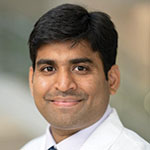 Varun Koneru has joined SeneGence as vice president of research and development, quality and regulatory. Koneru has over 10 years of experience in nutrition and product formulation for direct selling companies, most recently as senior director of product development for Young Living. He has led teams that developed more than 100 new products. 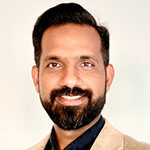 SeneGence has hired Murali M. Chandra as senior vice president of digital solutions. Murali will lead digital solutions, IT infrastructure, PMO, and cybersecurity. He has more than 15 years’ experience guiding digital transformation for major brands. He most recently spent 10 years with Herbalife culminating as director of application management. 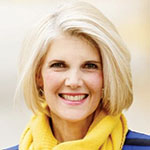 MojiLife has named Kristine Widtfeldt as president. Widtfeldt’s experience in direct selling spans more than 20 years, including serving as CEO of Chalk Couture and chief marketing officer of MICHE. Her career has focused on strategic guidance to drive profitability and progress for sustainable growth. 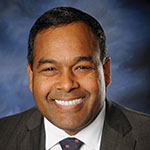 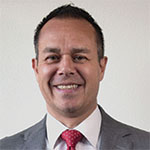 Velovita has hired Carlos Pacheco to lead Mexico as country manager. Pacheco has 22 years of experience in the MLM industry and started as a founding distributor for a company in Mexico, scaling to a 60,000-distributor team. With a background in administration and digital marketing, he will also bring a global perspective to his strategy for growth. 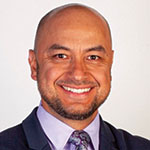 Sisel International has promoted Milo Acosta to global sales director. Acosta has been with Sisel nearly six years, working directly with the U.S. and Canada markets and building strong relationships with the field and corporate team. He previously led sales with QSciences and eXfuze and spent over 15 years with Tahitian Noni.