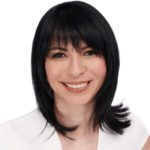 Avon Products Inc. has appointed Angela Cretu as CEO. The appointment follows Natura & Co’s recent acquisition of Avon Products. Replacing Jan Zijderveld, she will be responsible for business operations outside of Latin America and for the oversight of the Avon brand globally. Cretu brings over 20 years of experience at Avon, most recently serving as group vice president and general manager, Central Europe. 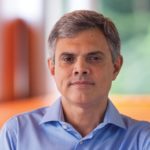 Joao Paulo Ferreira, who became CEO of Natura in 2016, is assuming the role of CEO Latin America of Natura & Co as the organization expands. As CEO, Ferreira led Natura’s revitalization, energizing the new commercial model and digitalization. He had previously been vice president of operations and logistics and vice president of commercial at Natura after a career at Unilever. 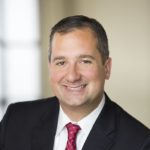 Rodan + Fields has appointed Dimitri Haloulos as chief growth officer (CGO). As CGO, Haloulos and his team will focus on global innovation, brand and digital marketing, corporate strategy and insights, and global strategy. Haloulos brings more than 15 years of experience in consumer-packaged goods and retail, including leadership at BevMo, Albertsons and Procter & Gamble. 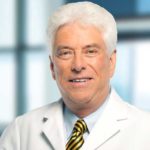 USANA Founder and Chairman Dr. Myron Wentz will retire from his position as board chairman. At the company’s May 1 annual shareholder meeting, Wentz will become chairman emeritus and be succeeded as chairman of the board by Kevin Guest, the company’s CEO. Wentz founded cellular nutrition company in 1992. 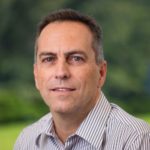 Following Natura & Co’s recent acquisition of Avon Products, Roberto Marques, who became executive chairman of the Board of Directors of Natura & Co in 2017, will also serve as group CEO. During his four years on the board, Marques led the acquisition of The Body Shop in 2017 and now Avon. He previously held leadership roles at Johnson & Johnson and Mondelez International. 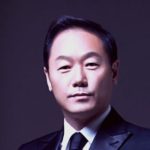 Isagenix International has hired Yongjae (Patrick) Park as general manager of South Korea. After joining Herbalife Nutrition in 1994, Park established himself in Asia. Not only did he play a key role in Herbalife’s expansion into numerous markets, he was also crucial in the launch of the Hong Kong market for Mannatech, where he most recently served as regional president of Asia. 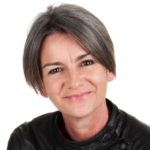 Tupperware Brands Corp. has elected Aedhmar Hynes to its board of directors. Hynes has been ranked among the 50 most powerful communications professionals in the world by PRWeek, which also inducted her into its Hall of Fame in November 2019.  She is the former CEO of Text100, one of the world’s largest digital communications agencies across Europe, North America and Asia. 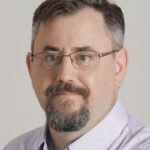 MyDailyChoice has appointed Dr. James Sharkey as Chief Science Officer overseeing product formulations and new product development. Sharkey is a veteran of the U.S. Naval Nuclear Power program with a specialization in nuclear plant and steam plant water chemistry. He earned a B.S. in chemistry and biochemistry and a PhD. with a research emphasis in cell signaling, neuroscience and cell physiology.