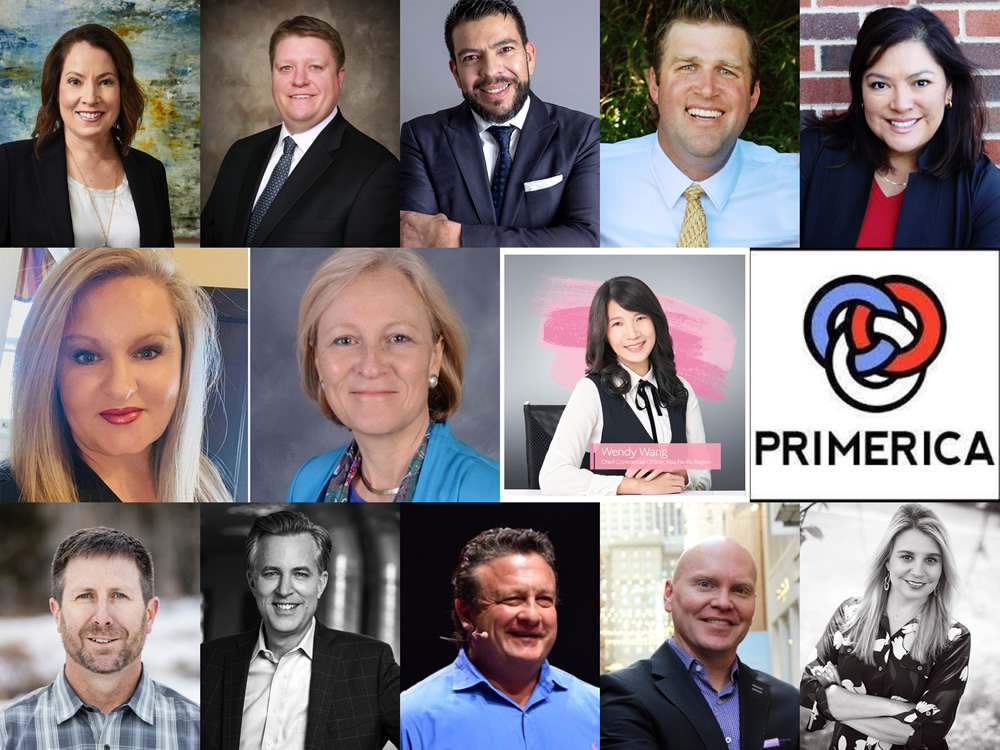 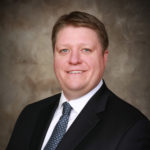 Ryan Reigle has been named president and CEO of Regal Ware Inc. He will succeed his father, Jeffrey A. Reigle, who will become chairman of the board. Ryan Reigle began his career with the company in 2007 and moved up to senior vice president in 2019. He was elected to the board in 2018. 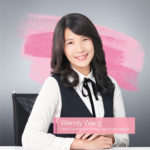 Mary Kay has appointed Wendy Wang as president of its Asia Pacific region. Wang will provide strategic vision and leadership in the region. She joined the company’s legal department in 2002 as counsel for Asia Pacific and gained increased responsibility. In 2019, she returned to China and became chief commercial officer for Asia Pacific in 2020. 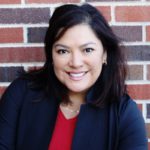 Carin Reinhardt has joined NewAge in the newly created role of chief people officer. Reinhardt brings over 20 years of HR experience and most recently served as chief human resources officer for the National Renewable Energy Laboratory. She has also worked with Kroenke Sports & Entertainment and ASRC Federal Holding Co. 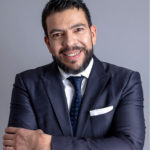 Seacret Direct has appointed Jesus Asmitia as vice president of Latin American operations. He has 18 years of experience in sales, operations, field development, recruiting, and training initiatives having worked with Avon, Belcorp, Oriflame Cosmetics, and Tupperware/Fuller. 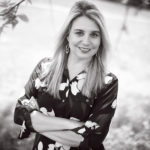 Regal Ware Inc. has named Milissa Rick as vice president of marketing. Rick will be responsible for the company’s marketing structure, digital marketing, service interfaces and the customer experience. She has spent over 25 years in market research innovation and spearheading brand strategies at Lands’ End, Pacific Cycle, and Spacesaver Corp. 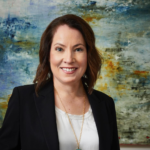 Juice Plus+ has appointed Stuart Kronauge as CEO. She is the first woman to lead the brand. Kronauge has spent over 25 years in consumer products, primarily at Coca-Cola, where she worked until 2019. Her last position at Coca-Cola was president of Sparkling Brands, and she was most recently chief marketing officer at Beyond Meat. 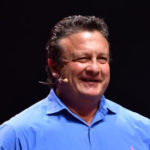 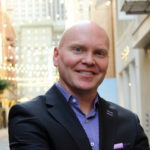 Scott Halversen has joined Longaberger as president of sales. Halversen will continue the expansion of the Longaberger community on its new livestream platform. In his 25-year career, he has held leadership positions with global companies including Rodan + Fields, Tupperware Brands and Mary Kay. 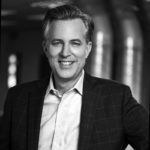 Hülsa Wellness has hired David Berck as the company’s president. Berck has been a field leader in direct sales for more than a decade, including time at Monarch Health Sciences. He has also been active as a strategist and business consultant to early-stage ventures, designing and delivering high-growth startup strategic plans with Elavie Corp. 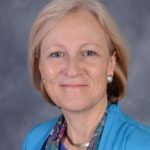 Deborah Ellinger, senior advisor for The Boston Consulting Group, focuses on consumer products and technology. James Fordyce, co-chair of the board and co-CEO of Stone Canyon Industries Holdings, has experience in transformation and direct selling. Timothy Minges is co-founder of Nora Snacks with consumer expertise. 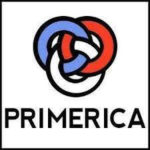 David Brian Gradberg has been promoted to regional vice president of Primerica Inc. Gradberg has served as a representative who has educated clients to help them improve their financial security for the future by providing applicable insurance, annuities, mutual funds, and other financial solutions. 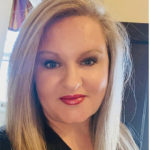 Kendra McColloch has joined SeneGence as executive director of its nonprofit, The Make Sense Foundation. McColloch has expertise in event management and driving marketing strategies, having worked with American Association of Petroleum Geologists, Pennwell Corp. and National Association of Insurance Women. 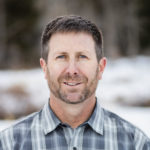 DirectScale has promoted Brook Monroe to vice president of sales. He was head of marketing for five years before transitioning full-time to sales. Monroe has spent nearly 20 years in direct selling working at Nu Skin and Max International in a corporate capacity. He was a successful distributor prior to that. 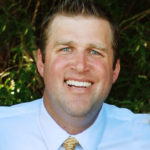 InfoTrax Systems has named Sean Smith as CEO. He will succeed Scott Smith who will now serve as chairman of the board. Sean Smith has worked at InfoTrax since 2011 and most recently served as chief revenue officer with responsibility for revenue growth and retention. Smith will also be a member of the board of directors.