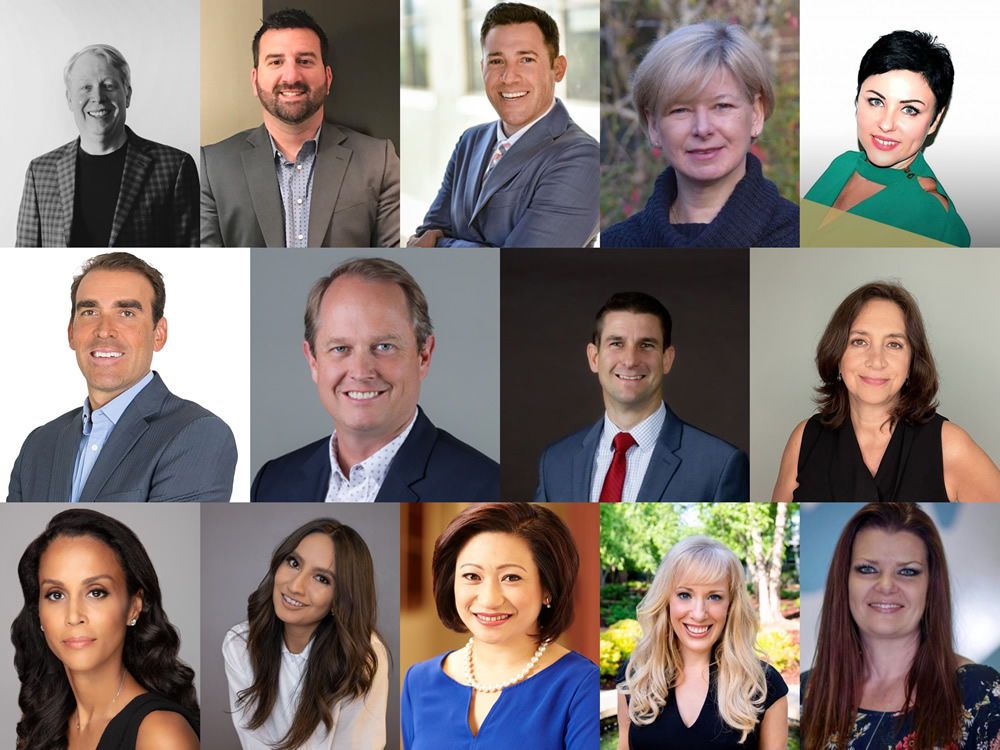 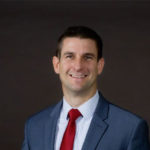 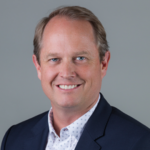 Medifast CEO Dan Chard has been appointed as the company’s new executive chairman. He replaces former non-executive chairman Michael MacDonald, who stepped down from his role after more than 20 years with the company. Chard joined Medifast as CEO in October 2016. He will continue in his role as Medifast’s CEO. 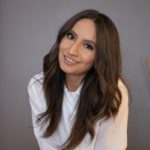 Betty Perez has joined Jeunesse as president of North America. Perez brings 12 years of experience in the channel, including co-founding Seacret Direct. She helped the company expand operations and served in all departments, developing a direct selling platform, leading sales teams, and working with top leadership and executives. 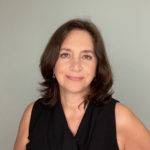 Counter Brands LLC, parent company of Beautycounter, has appointed Gina Boswell as chairwoman of the board of directors. Boswell, who joined the board in late 2019, is a veteran of the beauty industry and has held senior leadership positions with global beauty and skincare brands, including Avon, Unilever, Estee Lauder, and Alberto Culver. 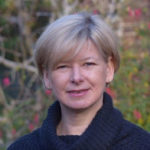 Karen McElhatton has joined Avon Products as chief technology officer. McElhatton brings almost two decades of international IT experience, most recently as group chief information officer at McLaren Group. She has led IT at Procter & Gamble and TJX Intl. 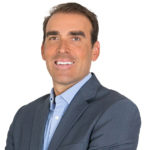 Plexus Worldwide has hired Alexander Hoffmann as its new vice president of international sales, Latin America. Hoffman will lead sales efforts throughout the region while providing market direction for the executive team. He has led operations in Latin America for Isagenix and Nu Skin. 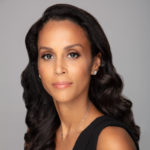 Counter Brands LLC, parent company of Beautycounter, has named Dasha Smith as an independent director of its board. Smith is the executive vice president, chief administrative officer for the NFL and previously held executive roles at Sony, GCM Grosvenor, and Time Inc. focused on business operations, workplace culture, and diversity. 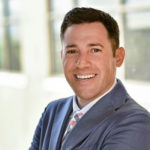 Seacret Direct has named Tyler Williams as its North American chief strategy officer. Williams brings 18 years of experience in sales and marketing where he has built organizational strategies within health and wellness. He’s held leadership positions at Morinda, Nu Skin, and Young Living. 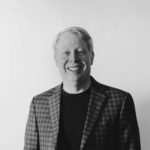 Tranont has hired Courtland Pearson as the new chief sales officer. Pearson brings almost 30 years of international business and direct selling leadership experience to the role, having been part of the sales team for LifeVantage, Neways, and Nu Skin. He has previously spent time living in Japan and helped lead expansion there. 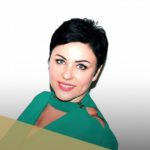 ARIIX has appointed Alla Baliuk to the ARIIX Wellness Council. Baliuk is a medical biologist with a master’s degree in biology and chemistry, specializing in genetics and IVF. She focused on endocrinology at the Medical Hospital of Israel and later became a nutritionist, alternative psychologist, NLP practitioner and immune diet therapist. 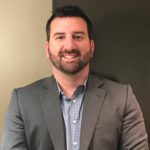 Ryan May has joined Total Life Changes as global supply chain manager. In this new role, his focus will be on providing an efficient experience for international customers as well as TLC employees and distributors. That includes building out the department, communicating with suppliers, and ensuring proper delivery. 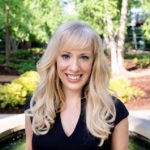 Christina Reckard has joined Southwestern Family of Companies as vice president of marketing. Reckard brings career experience in marketing and public relations and will lead these efforts for the member companies. Her background includes nearly a decade at Ramsey Solutions. 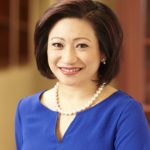 Ruby Ribbon has added former Princess House President and CEO Connie Tang to its board of directors. For more than 25 years, Tang has guided companies through transformation. She began her career with a 13-year tenure at BeautiControl and served as president of JAFRA Cosmetics’ U.S. division. 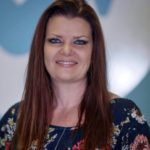 DirectScale Inc. has promoted Amy Denter to director of product. Denter has been with DirectScale since 2014 and previously directed implementation. Her first focus in this role is enabling the person-to-person and influencer commerce platform launch for new clients. Previous experience includes time at Brookeshire Grocery Co. and Ancestry.com.