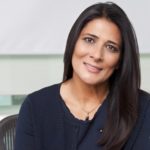 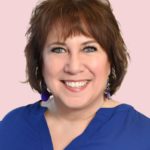 Perfectly Posh has hired Jennifer Harmon as vice president of business development. Harmon’s long history in direct selling includes 14 years as a consultant with Pampered Chef. She has served as director of business development for Jamberry Nails, started her own corporate consulting business, led sales for willa, and most recently launched tori belle cosmetics. 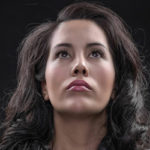 ROOT Wellness has hired Dani Vanegas as vice president of business development. Vanegas is a networker with over 10 years of experience in the field, excelling in business- and team-building. Having led teams of more than 50,000 people, most recently she worked with Success Factory — Dagcoin. 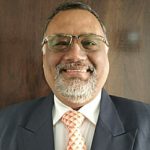 QuiAri has hired Raju Mehta as country manager for India. He will help manage daily operations and support the many local Promoters and customers. Mehta has more than 20 years of experience building global companies, particularly in health and wellness. 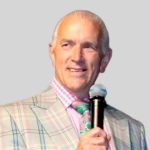 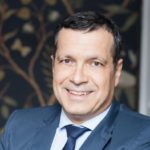 Tupperware Brands Corp. has hired Marco Brandolini as vice president of commercial for Europe, the Middle East and Africa (EMEA). Brandolini joins Tupperware after a long career in direct selling. He most recently served as general manager, Italy and the Mediterranean for Avon Products. Prior to that, Brandolini spent nearly 15 years with Herbalife. 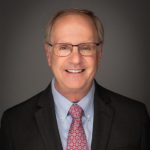 Elevacity U.S. has appointed Keith Halls as CEO. Halls, who was previously serving as president of Elevacity, will continue to manage all operations and reporting channels. Halls, who joined Elevacity in 2018, began his network marketing career in 1984. He is the author of Nine Rules to Succeed in Network Marketing. 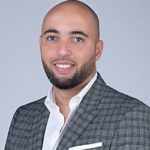 OmegaPro has promoted Paulo Tuynman to vice president of sales. Having eight years of experience in network marketing, including time at ACN and Genesis Mining starting as a distributor, Tuynman previously served as general manager. Prior to network marketing, he was a Corporal 1st class in the Royal Dutch Army for eight years. 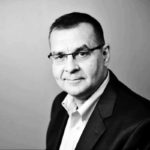 Tony Andrews has been named chief operating officer of WelCel. Andrews comes to WelCel after serving as chief mobility officer at Stream. He previously worked for RadioShack. Andrews brings over 25 years in executive operations leadership. In his new role, he will lead all operational aspects of the brand partner and customer journey. 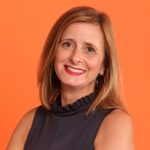 Susana Casabe has joined the Avon Foundation Board of Directors. She’s been with Avon for 24 years and has established her career both in marketing, as category manager (F&H), and in communications. She is also the vice president of Fundacion Avon Argentina. 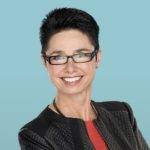 Louise Scott has been appointed to the Avon Foundation Board of Directors. She joined Avon Products in September 2013 as vice president for new technology and innovation and assumed the role of chief scientific officer, heading Avon’s Worldwide Research and Development team since April 2015. 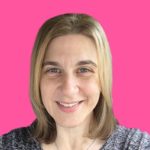 Charyl Zweigbaum has joined the Avon Foundation Board of Directors. She’s been with Avon for 20 years. Zweigbaum has spent her career in finance, holding positions in corporate accounting, financial planning and analysis, finance policies and training, treasury and investor relations. 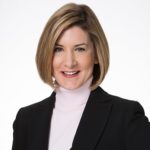 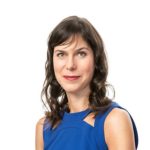 Karina Takovenko has joined the Avon Foundation Board of Directors. She’s held numerous roles at Avon and has experience across commercial marketing, strategy development, finance and sales. In 2018, Takovenko was appointed general manager in the Slavics, leading the “open-up” transformation strategy implementation.