“These warning letters are just the first step. We’re prepared to take enforcement actions against companies that continue to market this type of scam.”

Coronavirus. COVID-19. A global pandemic. Whatever you want to call it, news is coming in daily with updated numbers of cases and deaths related to the quickly spreading virus. Cities and countries all over the world are shutting down. It’s a scary time for us all and, as with other crises that arrived suddenly and without warning, we are looking for answers and solutions. 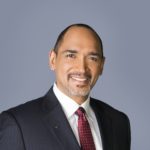 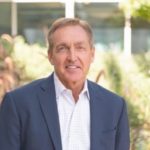 Young Living has acquired hemp farming company Nature’s Ultra, which utilizes more than 1,500 acres in Colorado to grow organic hemp and produces a line of CBD-infused products. The company will now sell a range of products infused with Young Living essential oils, available only on the Nature’s Ultra website, and available to all Young Living members, customers and general consumers. 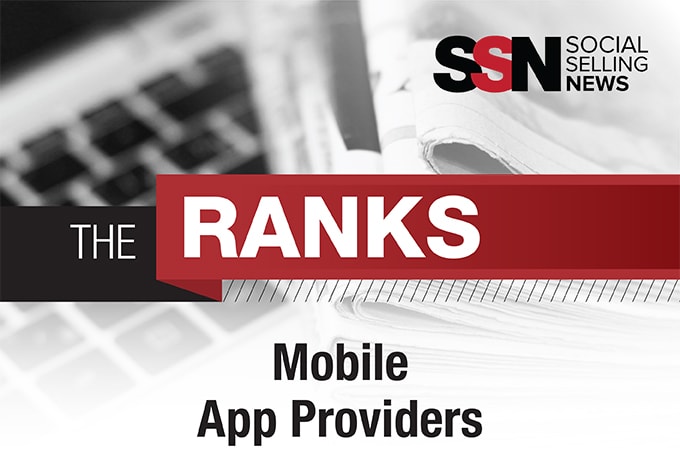