Home Innovation Innovation Leadership: Why We Need to Get This Right
InnovationVoicesVoices from the Channel

Innovation Leadership: Why We Need to Get This Right

A company dominates when leadership creates and employees innovate

Innovation does not happen in a suggestion box, it’s a culture, and a system.

Edison invented the process whereby leadership creates and employees innovate so a company can dominate the competition. 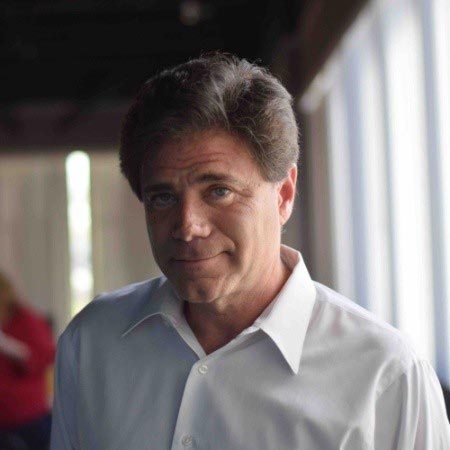 A frequent fatal flaw I have observed in direct sales is that when it’s only the founder who creates and innovates, he or she ends up dominating their own company instead of dominating the competition.

This contributes to the reason direct sales companies often become stagnant and reach an immovable inflection point in sales.

Thomas Edison was  awarded an astounding 1,093 patents, but his greatest invention might have been the one he didn’t get a patent on—the process for innovation itself. He built a team of people who could innovate the applications of his own inventions, not a team of scientists who desired to create their own. He embodied the principle that growth cannot be sustained or scaled when it is created and controlled by leadership and leadership alone.

Edison invented the process whereby leadership creates and employees innovate so a company can dominate the competition.

Is there anyone at your company who can answer when the next great idea comes knocking at the door? If there is not a chief innovation officer in a position to actively encourage innovation from a top leadership position, you may be losing out to your competition without even realizing it.

Some of the most iconic companies in America’s past fell into an irreversible downward spiral when leadership—all forceful and charismatic figures—failed to understand Edison’s “innovation leadership” principle.

Kodak Film and Prints became personified as America’s source for our fondest “Kodak Moments.” At the height of their success, Kodak leadership invented the first digital camera. Yet, it was Apple and Samsung employees who innovated the best application to use the technology—our mobile phones.

Herbalife, Amway, Nu Skin and Mary Kay are iconic companies that began with charismatic leadership, but they continue to thrive because they successfully moved from a founding “leadership model” to an “innovation leadership” strategy.

The cycle of a company that fails to innovate usually follows a similar pattern. First, they reach a pinnacle in sales, quickly followed by a stagnation in growth and market share. Next, they drop prices or fees and become heavily dependent on promotions.

After a short-term flash of success, they look to spur growth again by seeking a merger or acquisition or pivoting to a new product line, before finally considering selling or being acquired.

Innovation does not happen in a suggestion box. It’s a deliberate process that begins with C-suite innovation leadership, which in turn creates a culture and a system for those ideas to be spoken, and then to grow and be nurtured.

How do you change the culture? Stop saying “no” to ideas. Encourage all ideas, even the bad ones. “No” is a strong, definitive and powerful word. Throw it out.

Change the culture to one of innovating on those “bad” ideas. Instead of saying “no,” invite your employees to meetings with the sole purpose of creating the best version of a bad idea.

How many companies in our industry will continue to struggle to compete against gig economy opportunities because current demand requires companies to innovate in order to gain customers?

You can avoid this struggle by fostering innovation.

More Women in C-Suite and Board Roles Impacts...