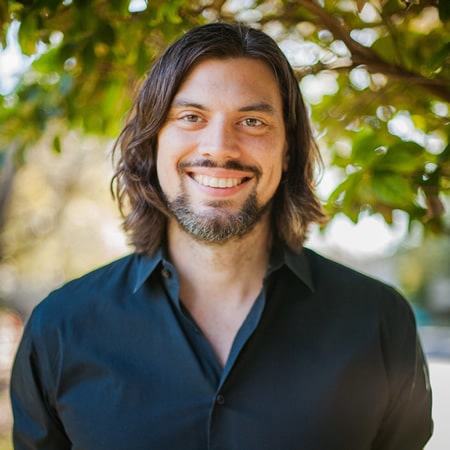 Given direct sales’ huge presence in the health and wellness market, this change is sure to affect one of the channel’s biggest marketing tools.

Facebook took health-related direct sellers by surprise in a recent announcement of new changes to its algorithm which could have a significant impact on companies and their independent consultants who use Facebook to promote their businesses.

In the July 2 announcement, Product Manager Travis Yeh wrote, “We know that people don’t like posts that are spammy, and misleading health content is particularly bad for our community. So, last month we made two ranking updates to reduce posts with exaggerated or sensational health claims and posts attempting to sell products or services based on health-related claims. Posts with sensational health claims or solicitation using health-related claims will have reduced distribution.”

This means posts with “sensational” claims, as determined by Facebook, will be seen by fewer people, rather than be blocked outright. Pages and profiles will remain unaffected, so if a user is dinged for an individual post, their next posts will not be affected unless Facebook also deems those posts to meet the criteria for a sensational health claim.

Simply put, Facebook is officially “targeting” health and product claims made on pages, especially those that sell products. And given direct sales’ huge (and increasing) presence in the health and wellness market, this change is sure to affect one of the channel’s biggest marketing tools.

As with many of its policies, Facebook is opaque about what exactly executives believe constitutes an “exaggerated health claim.” Obvious phrases such as “Buy my miracle cure!” will likely be selected against, but exactly where Facebook will draw the line will remain ambiguous for now. More data will need to be collected and reported that shows the types of posts being penalized (and what that penalty looks like).

Yeh’s statement that pages should “avoid posts that try to sell products using health-related claims” leaves a lot of room for interpretation.

Anyone managing an official corporate (or field) Facebook page should keep a close eye on their social analytics. If a suspicious drop in post engagement is detected, it may be worth looking into the language of your posts to see if any affected posts might contain language deemed to represent an exaggerated health claim.

Of course, there’s the chance  direct selling pages and profiles may not see a massive impact on their engagement as a result of this change, unless they rely on marketing language that would likely be a violation of company policy anyway. But it’s best to be prepared.

Facebook will undoubtedly remain a vital tool for many direct sellers. Its commitment to fostering personal engagement between people who have links to each other in the “real world” still aligns closely with the goals of the direct selling channel. However, the trends in online discourse seem to be in line with trends emerging in the channel in general: Those who rely on over-the-top language and sales tactics will find themselves in an increasingly uphill battle for consumers’ attention in a marketplace that is becoming more effectively regulated.

Compliance and marketing training for the field will be valuable for the industry going forward, as companies will want to ensure their representatives maintain good visibility on their social media feeds in a more policed marketplace.

Over the past 10 years, much has been written about the synergy between direct sales and social media. Facebook, in particular, with its emphasis on digital connections between real-life acquaintances, has become a preferred sales channel for many direct sales representatives looking for a low-cost method of mass marketing. Since the introduction of the News Feed back in 2006, direct sellers have been among the first to embrace new Facebook features, including live video feeds, marketplaces, Stories, Pages and paid advertising.

What’s driving this change? Facebook, of course, has been under fire in recent years for enabling “fake news” and the spread of unsubstantiated content.

But a greater trend of Facebook fatigue may be a reason for “pruning” of the News Feed. Engagement is down across the platform, and while the number of Facebook users has not declined significantly, the average screen time per user has: In early 2018, users were spending 50 million fewer hours per day than previously. Facebook executives have sought to counteract the forces behind that trend.

As always, no matter what Facebook does, direct selling companies should remain vigilant monitoring for illegal health claims, lest they invite real regulators to come knocking.

Staying on the Right Side of the FTC with Income Statements

Innovation Leadership: Why We Need to Get This...

More Women in C-Suite and Board Roles Impacts...