The loss of TikTok as a potential tool for reaching the dynamic Gen Z market is a blow to the channel.

Most concerning to direct sellers and the DSA is the prospect that TikTok’s decision will act as a bellwether for platforms more vital to the direct selling channel, such as Facebook and YouTube.

The social media platform TikTok took the direct selling channel by surprise in December 2020 when it announced a sweeping addition to its community guidelines that included a ban on multi-level-marketing content. It is the first online social platform to place an outright prohibition on direct selling and MLM activity.

The “Frauds and Scams” section of TikTok’s guidelines had already advised “we remove content that deceives people in order to gain an unlawful financial or personal advantage, including schemes to defraud individuals or steal assets.” The additional language now specifically prohibits “content that depicts or promotes Ponzi, multi-level marketing or pyramid schemes.” Previously the bans focused on phishing content, betting and investment scams.

TikTok recently topped 1 billion active users worldwide, surpassing LinkedIn, Reddit and Tumblr in activity, according to Utah-based digital agency Wallaroo. The app was marketed specifically to Gen Z at the time of its launch in 2016, which has been the driving force behind the platform’s success and currently accounts for over 60 percent of its users.

Due to the specialized, short-form, video-sharing format of the platform, the distributor presence on TikTok has been relatively limited, shielding most direct selling companies from any immediate harm.

However, experts say the loss of TikTok as a potential tool for reaching the dynamic Gen Z market, known for its affinity for personalized products and unique, digital marketing, could be a blow to the channel long term.

Brian Bennett, vice president of government affairs and policy at the Direct Selling Association (DSA), says the association has made contact with TikTok to gather more information. “We share the objectives of TikTok and other social media platforms in banning pyramid schemes, get-rich schemes, and other fraudulent activities,” he says. “Legitimate direct

sellers will continue being committed to the highest standards of consumer protection and ethical business practices.”

Most concerning to direct sellers and the DSA is the prospect that TikTok’s decision will act as a bellwether for platforms more vital to the direct selling channel, such as Facebook and YouTube. “The worry isn’t about TikTok, really,” says Jonathan Gilliam, CEO of Austin, Texas-based compliance-monitoring firm Momentum Factor. “It’s about other platforms possibly following suit. If Facebook decided to ban all direct sales-related content, that would be an existential threat to the channel, rather than just annoying.”

Facebook, for its part, takes issue with promotional content, often putting users in “Facebook jail” for posting what it deems as guideline violations. But it has not yet indicated any plans to ban content categorically. 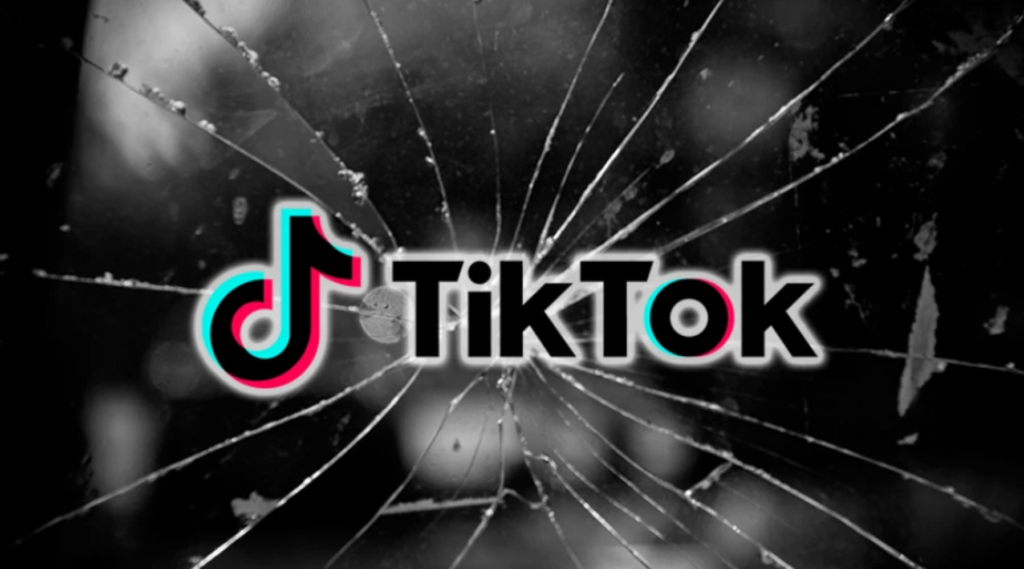 the opportunity to advertise, as long as they are transparent regarding their business and compensation plans.

Crayton Webb, CEO of Sunwest Communications, describes the potential big-picture ramifications of TikTok’s ban. “Over the years, the critics of the industry have, in my opinion, become more formidable and more credible, and have increased their following on their own channels,” he says. “Fifteen years ago, it was a couple of angry individuals, and then it was an academician or two, and then TINA (Truth in Advertising organization). Now you’ve got a social media platform that’s a media darling everybody is watching closely.”

Webb adds, “Therefore, when they make this decision as it relates to multi-level marketing, that’s going to garner attention. And if all the little bits of negative attention on direct selling, from a reputation perspective, amount to BBs fired against this reputational iceberg, we have to wonder if TikTok’s decision is not a proverbial cannon.”

TikTok was perhaps more vulnerable than other platforms to draconian user restrictions, according to a recent article in The Atlantic. The user base on TikTok trends much younger than other social media platforms, and there is strong public sentiment to protect kids from dishonest marketing tactics, including pyramid and Ponzi schemes.

Indeed, TikTok recently emerged from several negative news cycles after former President Trump threatened to ban the platform in the U.S. Forbes reports 47 percent of respondents said they had at least somewhat unfavorable attitudes toward TikTok. The platform has been undoubtedly eager to change the narrative after this negative publicity.

“You’ve got to wonder if TikTok is questioning what they have done here and if they didn’t fully understand the ramifications,” says Webb. “Because as a growing platform, direct sellers are a fantastic audience and represent formidable businesses that have been around for a long time and are paying big advertising bucks to TikTok’s competitors.”

Rather than fighting TikTok on this decision, Webb believes it’s important for direct selling companies to use this moment to re-energize their commitment to positive social impact, focusing on ways to promote the best attributes of their own businesses.

“I think there’s little benefit for a direct selling company, whose field is not prolific on TikTok, to go public against them in any way,” he says. “There’s no upside. They only spread the news, which is bad news, of TikTok’s decision to go after multi-level-marketing companies. The best thing that direct selling companies can do is to continue to tell their own story on their own platforms and through whatever earned media they can garner about their great products, their great enterprise, their entrepreneurial spirit, their unique leaders, and their corporate citizenship activities.”

The DSA’s Bennett adds that it is up to companies in the channel to build and protect their own reputations. “In my opinion, the most successful direct selling companies are the ones that have created a brand that people are following 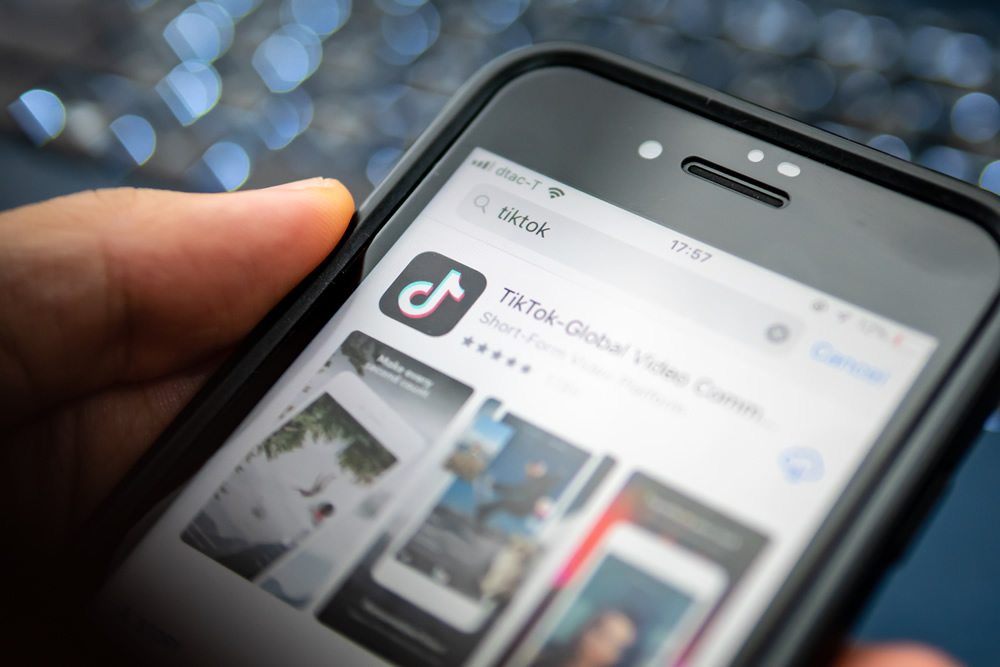 because the products are great and the field is representing them well on social and all other public platforms.”

With the combined scrutiny of recent negative political stories and rising public pressure to protect younger users, joined by a growing and vocal contingent of anti-MLM influencers on YouTube and Reddit, perhaps it should come as no surprise that TikTok responded with disproportionate policy changes against perceived bad actors to generate positive chatter between users, and positive press for the TikTok brand.

“Many companies aren’t assertive about telling their own story,” Webb continues. “So many probably don’t do enough to build up that goodwill in the bank of public trust by telling positive stories about their enterprise, their products, their leaders, and their corporate citizenship efforts when times are good. If you wait for when times are bad, it’s too late.”

Some experts believe bans by social media platforms may constitute more bark than bite and are not really enforceable.

“While bans make for great press, it’s very difficult to truly ban content on social media,” says Momentum Factor’s Gilliam. “The platforms themselves have been notoriously powerless in addressing even criminal content from their users.

“I don’t see how (social platforms) could begin to effectively police our little corner of the internet,” he adds. “It’s a major endeavor, and from a compliance standpoint they have much bigger fish to fry.”

How do you use social media platforms in...