There are a lot of cannabis companies out there that don’t care about the industry and are just trying to make a quick buck. They hurt all the hard work that’s been done. It’s good to make sure everybody plays by the rules.

In December 2020, The Federal Trade Commission (FTC) announced a crackdown on deceptive claims in the cannabidiol (CBD) products market.

As with the FTC actions, the FDA expressed concern over products that were unlawfully marketed as medical treatments. It also flagged products that have unique forms of delivery, such as eye drops or inhalers containing CBD.

Marketers and direct sellers of CBD products are hopeful that these two initiatives are a start to a meaningful restructuring of the way CBD products are regulated and sold in the U.S. Key players in this inconsistently-regulated sector are eager for a level playing field with clear guidelines. 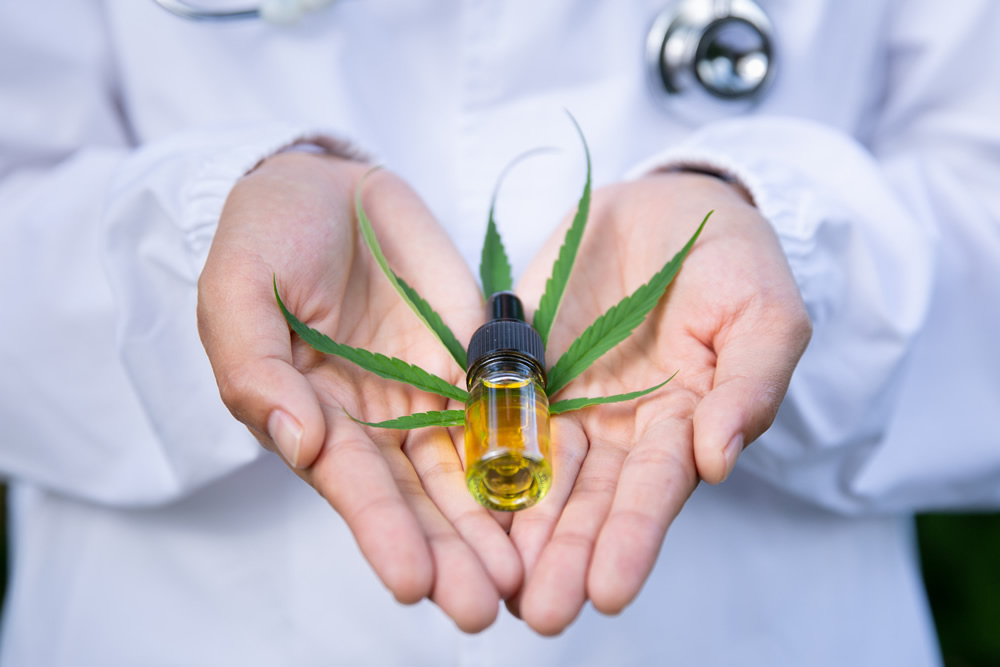 According to statements on fda.gov by the principal deputy and principal associate commissioners for policy, one of the biggest difficulties with setting universal CBD marketing standards derives from the fact that, in terms of legal requirements, products marketed as therapeutic drugs are regulated differently than products marketed as food or dietary supplements.

The FDA initially investigated CBD as a therapeutic drug used in the treatment of two rare forms of epilepsy. By categorizing the substance as a drug before also assessing the CBD’s dietary benefits, many believe the FDA set the stage for the regulatory disorder happening now. Others speculate that the FDA is moving slowly because it is bankrolled by powerful pharmaceutical companies that want to limit competition.

The commissioners state, “The Agency is committed to science-based decision making when it comes to CBD, while also taking steps to consider if there are appropriate regulatory pathways for the lawful marketing of CBD, outside of the drug setting.”

The Direct Selling Association (DSA) has, to date, held off on endorsing CBD products, and said in a statement that it urges the FDA to provide clear guidelines so products can safely meet the growing demand among consumers. “We support clarity on it, and the clarity is just not out there,” says Brian Bennett, the vice president of government affairs and policy at the DSA.

Steve Mister, president and CEO of the Washington D.C.-based Council for Responsible Nutrition, cautions the FDA against a continued reluctance to establish firm guidelines on CBD marketing.

He suggests that a “no decision is better than a wrong decision” approach might lead to dangerous products reaching the market, setting the entire sector back.

“An unregulated CBD marketplace that demolishes consumer confidence in the supplement category that we have worked so long to build could be our greatest threat,” Mister wrote in the Nutrition Business Journal.

The number of new players coming to the CBD industry after the 2018 Farm Bill delisted hemp as a Schedule 1 drug poses just that threat. Manufacturers decry the number of new companies selling CBD products that do not meet existing guidelines set by the FTC or those that add CBD to existing products just to enhance their marketing cachet.

Kannaway CEO Blake Schroeder agrees that companies not playing by the rules reflect poorly on all players, especially established pioneers in the relatively new field.

“There are a lot of cannabis companies out there that don’t care about the industry and are just trying to make a quick buck,” he says. “They hurt all the hard work that’s been done. It’s good to make sure everybody plays by the rules.”

Contributing further to the difficulty in establishing comprehensive guidelines is the disparity in cannabis-related laws, which differ from state to state. Federal cannabis law adds yet another layer of complexity to this problem.

Federal regulations still don’t allow CBD to be added to food, yet 16 states allow it in gummies, teas and other ingestibles, according to the Brightfield Group, a Chicago-based cannabis research firm. Such differences are a source of consternation for manufacturers wanting to expand into other categories but are afraid of a misstep.

“The FDA has to say ingestibles are legal and put out standards for them,” the DSA’s Bennett says.

Despite the lack of clarity from federal regulators, many CBD companies are moving ahead with their business plans.

“CBD and cannabis are here to stay, and the states will continue to move forward, even if the FDA doesn’t come out with further guidance,” says Kerry Brown, co-founder and CEO of Utah-based Factory 6. “They are essentially giving the bird to the federal government.”

U.S. sales of CBD products are on a solid upward trajectory despite taking a hit last year from the COVID-19 pandemic. Sales in 2020 are expected to hit $4.7 billion, up 14 percent from 2019, according to Brightfield.

Losses during the COVID-19 pandemic were attributed to stay-at-home orders that kept people from patronizing their regular retail stores.

However, lock-downs presented opportunities for online and direct sales, according to the Brightfield Group, which noted that 45 percent of consumers moved their purchases online.

Millennial shoppers, meanwhile, have moved 54 percent of their purchases online. This gives savvy direct sellers the chance to build a network.

While brick-and-mortar sales of CBD products over the pandemic were boosted by the stresses of boredom, unemployment, and lack of resources, according to Kannaway’s Schroeder, CBD purchases will be the first to go if the family budget is tight.