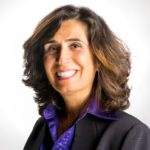 Amway has named Anouchah Sanei as chief research and development officer. In her role, Sanei will be responsible for leading Amway’s global R&D organization. Sanei joins Amway from Campbell Soup, where she most recently served as vice president of global science and technology. Prior to Campbell, she spent years with PepsiCo and Nestle in a variety of executive leadership roles. 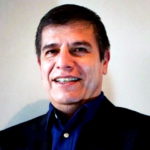 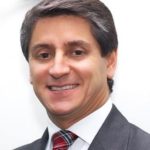 Young Living Essential Oils has hired Carlos Lopez Ortega as the new country manager for Colombia. Lopez Ortega has more than 25 years of experience in sales, marketing and operations. He has worked with global brands Red Bull, Coca-Cola, El Tiempo, and Reckitt Benckiser as well as Herbalife, Zrii, and Nature’s Sunshine. 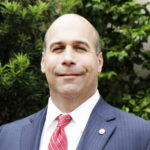 Good Will Publishers Inc. has hired William Schiffiano as its new president of Community Services of America, the company’s direct sales division. Schiffiano came on board with Good Will in 1996. His experience includes managing the salesforce and internal administrative functions. 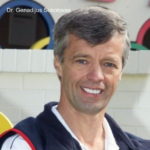 Shaklee has added physiologist Dr. Genadijus Sokolovas to the Shaklee Pure Performance Team. Dr. Sokolovas has been a researcher on the impacts of lactic acid in elite athletes. He has worked with Olympic gold medalists, including U.S. swimmer Michael Phelps, and served as director of physiology for the U.S. swimming team. 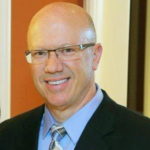 Stemtech has appointed Darryl V. Green as chairman of the board. Green has served in various roles with GNC for over 30 years including corporate and franchise executive positions as well as various field positions. As president of domestic and global franchising, he played an instrumental role in driving his former company’s market capitalization from $1 billion to over $3.7 billion. 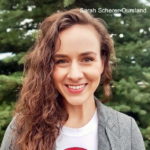 Shaklee has added former Olympian Sarah Scherer-Oursland to the Shaklee Pure Performance Team. With a secondary education and background in nutrition and dietetics, Scherer-Oursland also was a two-time member of the U.S. Team, competing in shooting in the 2012 Games in London and the 2016 Games in Rio de Janeiro. 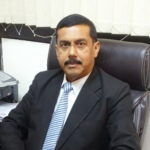 Indian Direct Selling Association (IDSA) has appointed Rana Banerjee as its secretary general. Banerjee has 28 years of experience in various companies and industry associations. His last assignment was with FICCI as joint director and head of Jharkhand and Bihar state offices. The IDSA incorporated in 1996 and is headquartered in Delhi. 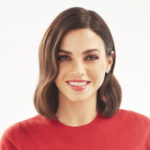 Young Living Essential Oils announced actress Jenna Dewan as the new brand ambassador of its makeup collection, Savvy Minerals by Young Living. The line is nontoxic and free of harmful parabens, synthetic colors and fragrances. Dewan has worked with Young Living in the past to reveal the brand’s curated essential oils collection “Scents of Self” during New York Fashion Week in 2017. 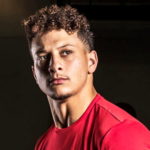 AdvoCare has signed Kansas City Chiefs quarterback Patrick Mahomes II as a Product Endorser. The 23-year-old player, who is a candidate for this year’s NFL MVP award, has used the supplements as part of his health and performance regimen throughout his career. He joins fellow NFL players such as Drew Brees of the New Orleans Saints and David Johnson of the Arizona Cardinals.

Calling all Disruptors and Innovators