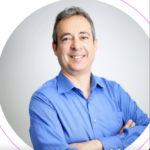 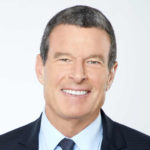 Herbalife Nutrition Ltd has nominated Michael O. Johnson to rejoin its board of directors. Johnson previously served as Herbalife CEO (2003-2017), Chairman (2007-2020), and interim CEO (2019-2020), and has been a longstanding investor in the company. His nomination is part of Herbalife’s strategy to build a board of directors with diverse skill sets and viewpoints. 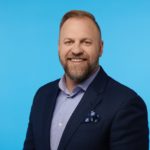 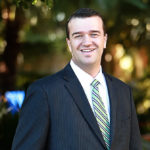 Melaleuca has promoted Cole Clinger to president. Clinger had been working as Melaleuca’s chief operations officer since 2017, having joined the company in 2005 as a management trainee. He played a critical leadership role in Melaleuca’s growth and served as the company’s chief of staff, director of corporate affairs and assistant to the president. 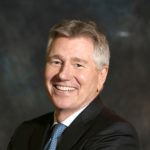 Ed Brennan, chair of the NewAge Board of Directors, will serve as interim CEO of the company. Brennan has been a board member since 2017 and has served as chair since January. He was previously chairman and CEO of Duty Free Shoppers, led merchandising at Macy’s, and continues to help manage his family’s 100-year-old orchard. 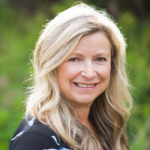 Michele Crocker has joined the NewAge Inc. Board of Directors. Crocker is chief operating officer at CIENCE, a B2B lead generation company. She spent 10 years at Herbalife managing customer experiences and call centers, before later work that was tied to improving employee and customer engagement for direct selling clients. She was principal for Cardiff Martech and Castleford Call Center Consulting. 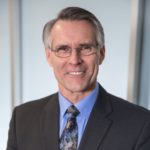 Vyvo Inc., a subsidiary of Helo Inc., has appointed Robert “Bo” Short as CEO. Short has spent 32 years in direct selling and most recently served as CEO of Elevacity International Holdings LLC and Elevacity Holdings LLC. He has experience as a field leader, company owner, and corporate executive for NutriCellix, Neora, Mannatech, and Passport LLC. 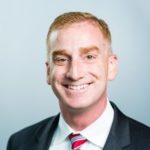 Helo Corp., the parent of direct seller Vyvo, has hired Ryan C. Wood as the company’s chief financial officer. Wood joins Helo after serving 15 years with Nu Skin Enterprises. He most recently was vice president of global financial planning and analysis at Nu Skin. He started his career as a senior audit associate at KPMG in 2004. 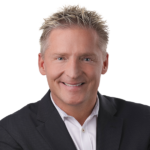 QuiAri has hired Roy Truett as chief international officer to lead strategy development. Truett has over 30 years of IT, operations, and sales experience, with nearly 20 of those in direct selling. He most recently served as global CEO of TrueTimesInternational. Truett worked at the senior executive level for Calerie Health, Jeunesse Global, Mannatech, USANA Health Sciences. 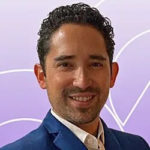 Eduardo Otero has joined BE as LATAM field operations officer. Otero grew up in the direct selling industry, as his father founded Colombia-based La Sante Vital, a well-known cosmetics company in the country. The junior helped change the company’s business model into network marketing and went on to work with Estee Lauder and Neora in sales and marketing capacities. 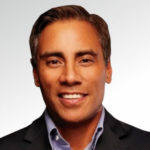 Germany-based APLGO International has named Kauri Thompson as general manager. Thompson has worked in direct selling for 25 years, including most recently serving as president of Lurra Life and before that, president of B-Epic. He has been a leader in the field with experience in the U.S., Mexico, Korea, and Sweden, among 50 international markets. 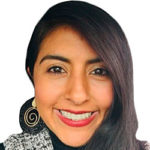 Leidy Encalada has joined Germany-based APLGO as country manager of Colombia, Costa Rica and Panama. Encalada is a marketing and advertising professional with 13 years of experience in network marketing. Previously she served in sales and marketing roles with Tiens, Isagenix, and Pedro Gomez y Cia S.a. 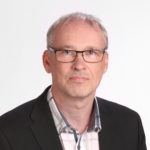 Arctic Nutrition has appointed Jussi Halleen to its scientific team. Halleen has a Ph.D. in bone biology and diagnostics and is dedicated to improving well-being through natural and non-medical means. Currently an adjunct professor at the University of Oulu, Finland, he was founder and CEO of Pharmatest Services, and most recently chairman and CEO for OncoBone.

Board of Directors, UK DSA

The Challenge of Software: Buy vs. Build