Home Link Your Reputation Must Remain Top of Mind
Link

Developing a communications plan before a crisis hits is key

The problem is, if you’re only communicating after the crisis has occurred (or worse yet, coming up with a plan to communicate during the crisis), it’s too late.

Amidst the crisis of the current coronavirus outbreak, it is proving frighteningly easy, ironically, for direct sellers to become complacent. The backdrop of COVID-19 has become an all-consuming distraction. While some direct selling companies, like so many businesses, are forced to scale back and lay off employees, others are experiencing double-digit growth. Whether it’s because of an easily obtainable, high-quality product or the allure of the “ultimate work-from-home gig,” the success can become intoxicating. It’s as if those companies are saying, “We must be doing everything right. Let’s keep doing it.” On the flip side, though, the pain of financial trouble or cutbacks necessarily demand a “keep your head down” internal focus on operational costs and the bottom line.

But we cannot forget the specter of regulatory and third-party watchdog scrutiny. It is not gone nor behind us. Nor is it even remotely forgotten by those laser-focused on the behavior of the channel who have no intention of taking their eye off the industry—global pandemic or not. Misinformed or not. Ill-intentioned or not. Biased or not. Fair or not. The reality of the regulatory, or perhaps even more pressing, the reputation risks, still looms large. 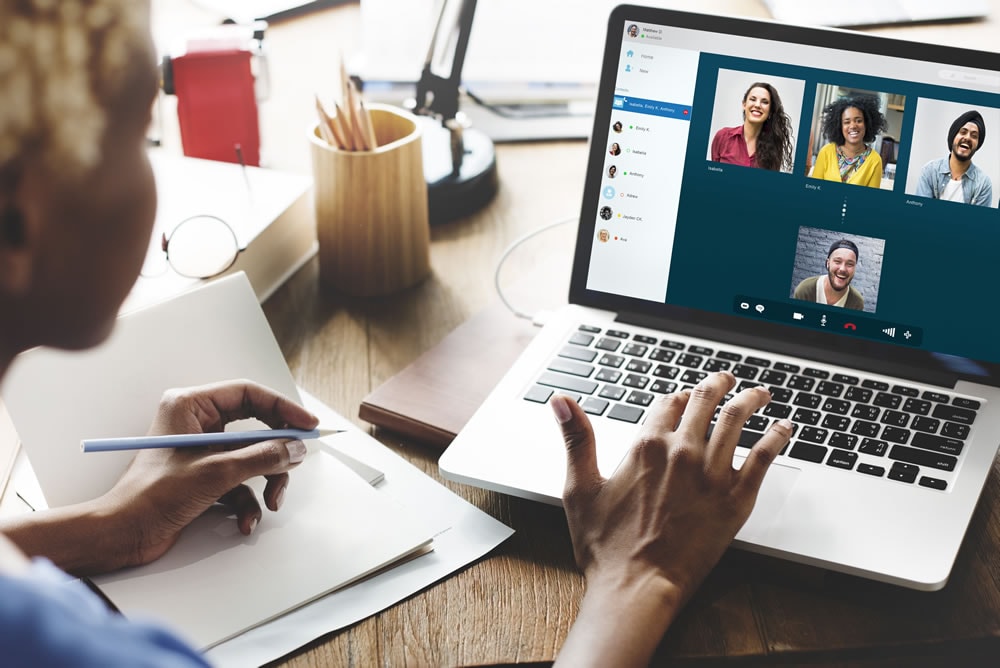 Likewise, it would be dangerous for direct sellers to take our eyes off the ball. One might argue the coronavirus has generated additional raised eyebrows and ill will amongst our critics. Take note of the Direct Selling Association’s joint news release with the BBB’s National Program, the Direct Selling Self-Regulatory Council, urging caution among direct selling companies and their salesforces regarding health-related product claims.

Here’s my point. The reputation of the direct selling channel, individual companies and their sales fields, must remain top of mind. Even now. Perhaps especially now.

Too often those of us in  communications and public relations hear from our clients in one of two ways. In the first instance, they already understand the need to proactively tell their company’s story—the story of jobs, manufacturing, research and development, the science behind the products, corporate social responsibility, international growth, new facilities or buildings, new talent or executive team members. These folks are smart leaders who also aspire to be thought leaders in their product-related fields—and a go-to resource for media trend stories. They want to be widely considered an expert in their industry.

The smart leaders want to tell these stories to the media and their elected officials and, mostly importantly, they want to use the greatest asset they have, their salesforce, to share these stories through video and social media. These great nuggets provide credibility to buyers or prospects in a selling situation or even in recruiting. 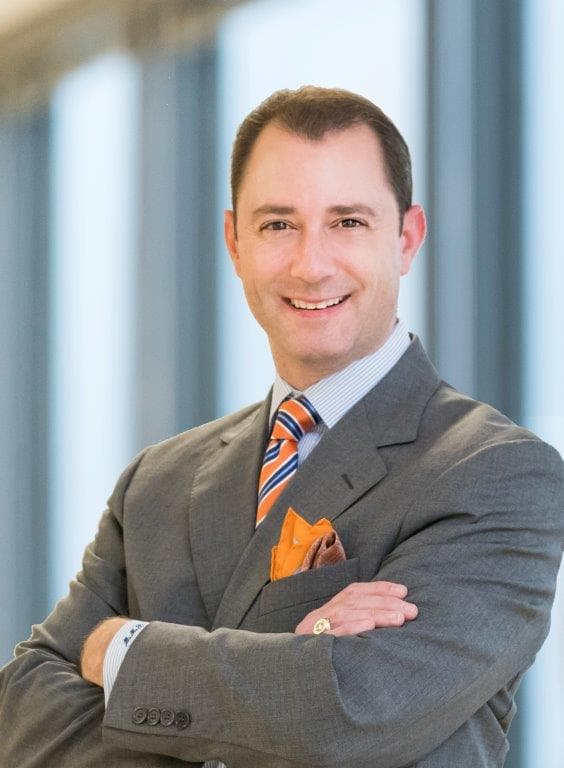 Smart leaders understand they need a crisis communications protocol and plan not for if something bad happens, but when. We all know that bad things happen to even the best of companies. They can survive if their reputation survives. And their reputation survives if they’ve taken time to tell their story when times were good. They’ve built “goodwill in the bank of public trust.”

Ah, but the hopes and aspirations of the wise communicator and “brand trust protector” in this scenario often come to an unseemly demise just before they’re ready to pull the trigger. Where they get into trouble is when they decide to lay low at exactly the wrong moment.

Although they had the right idea about storytelling, they held out on being great communicators. “Let’s keep our head down for now, stay below the radar,” they’re told. As if a company with a salesforce of thousands on their way to $1 billion, $100 million or even just $10 million in sales, is ever really “off the radar” with the regulators and critics.

“Show me how this will directly improve our numbers,” so goes the other favorite utterance by the critic of proactive storytelling. A fair question, of course. But have you ever seen a wildly successful brand that had no reputation at all, or a bad one? Even B2B companies have a reputation with their most important audience—their stockholders, their customers, their employees. They’re telling their story in some way to someone.

This leads me to the second instance when we’ll often hear from clients: They’re already in crisis. A lawsuit, regulatory action, public attack by a third-party watchdog organization, alleged malfeasance at the top, product recall, employee layoff, market closure, etc. At one time or another, every organization deals with a crisis—to the earlier point, it’s a matter of when, not if. The way out of that crisis goes beyond operational excellence and, yes, even legal maneuvering. It comes down to good communication.

The problem is, if you’re only communicating after the crisis has occurred (or worse yet, coming up with a plan to communicate during the crisis), it’s too late. It’s painful, it’s expensive and it takes a lot of time to recover.

Smart leaders, even the ones who don’t like proactive communications and want to keep their head down, are preparing for bad times during the good ones. They have a crisis communications protocol and plan and, generally speaking, they’ve sketched out what they would say and mapped out when they would say it, no matter what the scenario.

So, what does all of this mean for those of us in direct selling either thriving or barely surviving during a global pandemic? It means we cannot lose focus of the reputational risks that have followed us into the coronavirus. The legal and regulatory threats are real, and the third-party critics are more credible with a larger audience than ever. We have to seize this opportunity to reset. The smart leaders and the best companies are proactively telling stories that go beyond the marketing messages, product claims, and the latest sales and recruiting promotions. 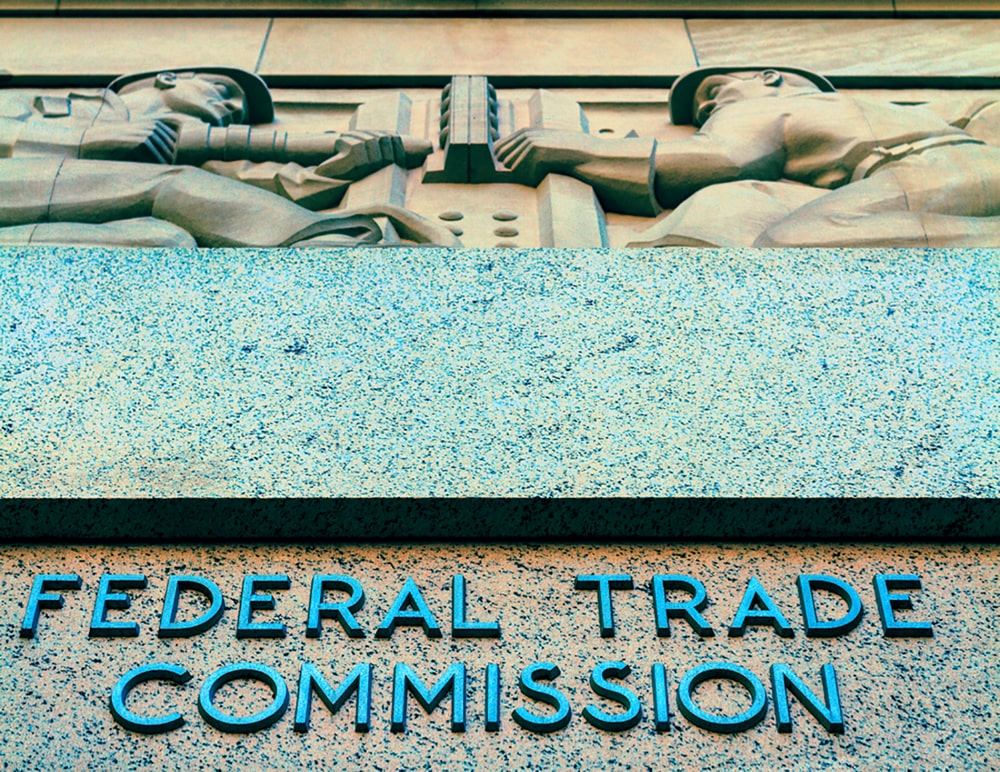