Getting Real with Laura Hunter, CEO of Tori Belle 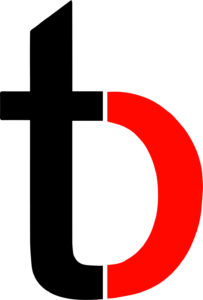 SSN: Tell us about your background and how you came to develop your product.

I have been a serial entrepreneur since I was a child—babysitting, selling vacuums door to door, and starting tons of businesses. I was a self-employed photographer for 25 years. A couple of years ago, I tried the magnetic sandwiching lashes. I spent some money on something that I didn’t feel like I should spend money on, but I really wanted to try them. And, they didn’t work. I couldn’t get them on, and they pinched me. And when you’re mad and you’re frustrated and you’re sad, and something actually physically hurts you, you get really annoyed. It was one of those moments. I threw everything in the seat of the car and said, “If this stupid thing had eyeliner that was magnetic, this stupid top lash would work!” Then I just stopped and thought, “Huh, that might work.”

SSN: What led you into social selling instead of retail?

In my mid 20s I drove by the world’s biggest basket, the Longaberger Basket company headquarters in Ohio. It happened to be the time of the year when they were having their annual basket-of-the-year sale. It was almost like a convention; it looks like Main Street in Disney, but with baskets. Whole families have armloads of baskets having picnics on the lawn under the world’s biggest apple basket.

Two things struck me about it. One was how happy these people were to be involved. I thought, “Wow, this is not like most people’s work day.” I know it was a special event, but still, they just seemed so excited. And also, these people were selling hundreds of millions of dollars of primarily the same basket, over and over.

I thought to myself, if I ever invent anything that I think people would resonate with, I’m going to create a direct sales company. I’ve never sold anything via direct sales because I didn’t like so many things about it.

When I invented magnetic liner, I had to convince my partner, Bob, about direct selling. Part of what convinced him that it was a good sales channel was that people are far more loyal. But what really convinced him was the combination of that gap of the direct sales market not really being modern, not really meeting the influencer model, not really beating the affiliate model. This, combined with the failure of regular brick-and-mortar commerce, seemed like a great opportunity to marry a great sales channel with the affiliate gig economy. 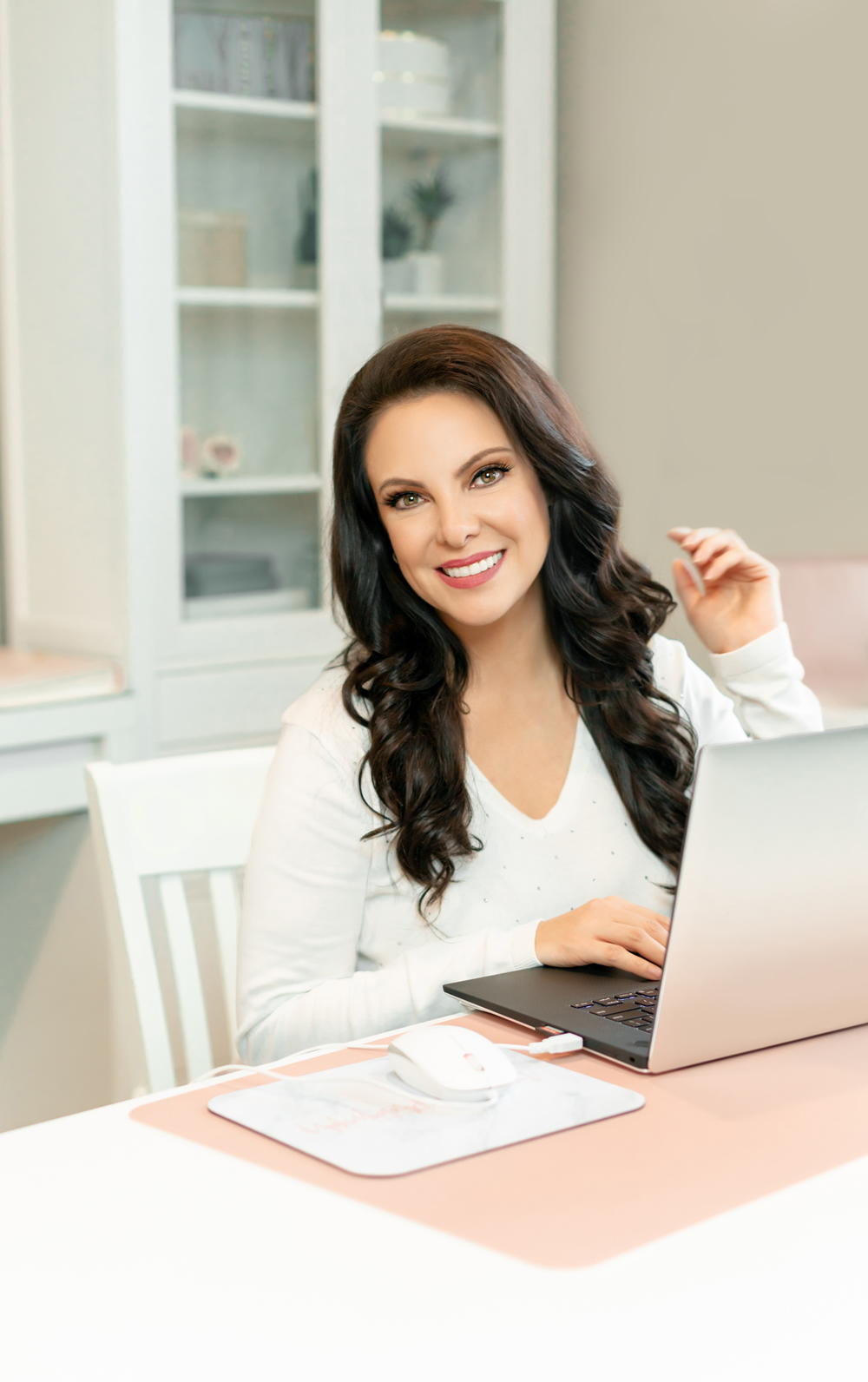 SSN: How did you “fix” those challenges you had perceived so long ago?

In my opinion, it’s kind of disingenuous to tell people they own a business when the reality is that most of them are going to fail because they don’t have the right skills. They’re not ready to open a business, not a real business.

So we drop ship, we supply the logistics, we supply the shipping, and we pay for the shipping. We supply all of our own customer service; we have a huge customer service department. We supply legitimate marketing training so that affiliates can learn how to be real marketers. We pay commissions so that they can’t have people asking for their discount. We do the best that we can to be the whole company for them, so that they don’t have to start a store. All they have to do is start a marketing company, and we also train them how to do that.

SSN: Tell us about your affiliate training academy. What’s included?

We’re literally trying to teach our affiliates in the same way they would learn if they went to college for digital marketing—to create just a normal digital marketing strategy for themselves that Nike would use. We teach them how to utilize tools on the web like Google Analytics, Google AdWords, Facebook ads, and things that are available to everybody. We teach them the basics: how to expand their own reach through using a referral code and things like that. So instead of trying to sell stuff to their friends, they’re getting on other platforms, and they’re talking to people about things that interest them other than lashes.

One of the big things that we work on is teaching people to have their own fans. To really, truly be an influencer. We don’t like people selling to their warm markets, we try to get them to instead go out and own a marketing company. 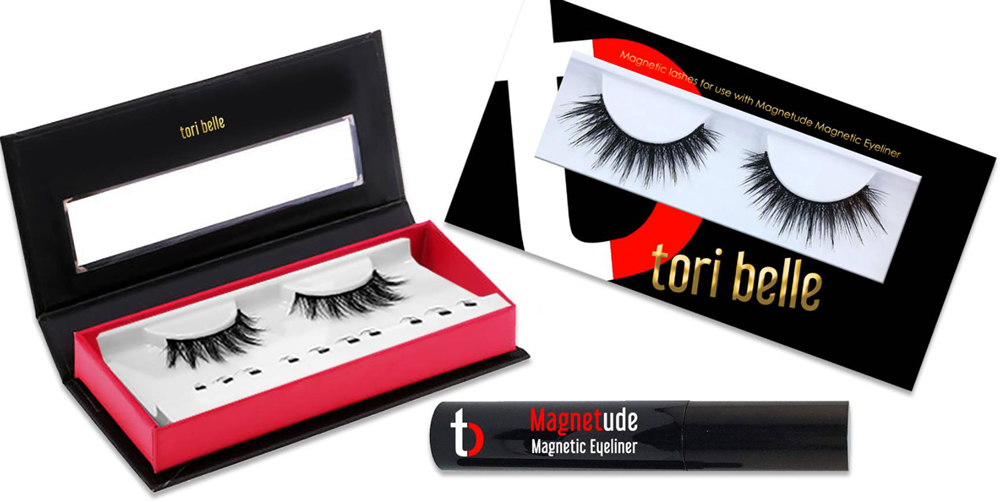 SSN: Tell us about your affiliate program. What makes it different from a distributor or consultant? The choice of the word ‘affiliate’ feels intentional.

We are a modified direct sales and affiliate model. And what this means is that just like you would buy something on Amazon and then a friend of yours bought it, you might get five or seven percent for that referral. We have that kind of affiliate relationship. However, we also pay for further referrals, and that’s the direct sales part.

We don’t take part in things like keeping stock or having confusing compensation plans. We are completely transparent. We’re a digital marketing company, we’re a dropship company, and we’re an affiliate model. We really try to stay in that bubble. And that works really well for us.

SSN: What is the earning opportunity for directors?

We pay between 55 and 60 percent of all of our revenue out to our field directly, and that’s one of things that resonates with people. We’re not through our first full calendar year, and we have not had anyone reach our highest rank yet. But our highest single month payout to one person was $106,000. We have 70 directors, and 17 at the highest director level. Our average for a senior executive director is $26,000 per month. Our average for an executive director is $10,000 per month, and our average for that first level of director is $4,500 a month. There’s plenty of opportunity for them to make a living.

SSN: How do you handle compliance issues that may come up with such a heavy emphasis on social selling?

We do a ton of training on compliance. We are very clear about it. We have two directors’ chats that are answered directly by me and our head of field communication and our head of e-commerce. These directors can come to us literally 24 hours a day, and we will personally respond to those 70 people that are in those two groups. They lead most of our field.

We also use a company that has monitoring software that crawls the internet and finds anything out of compliance. We also have three full-time employees who do nothing but compliance in Spanish and in English and in French. 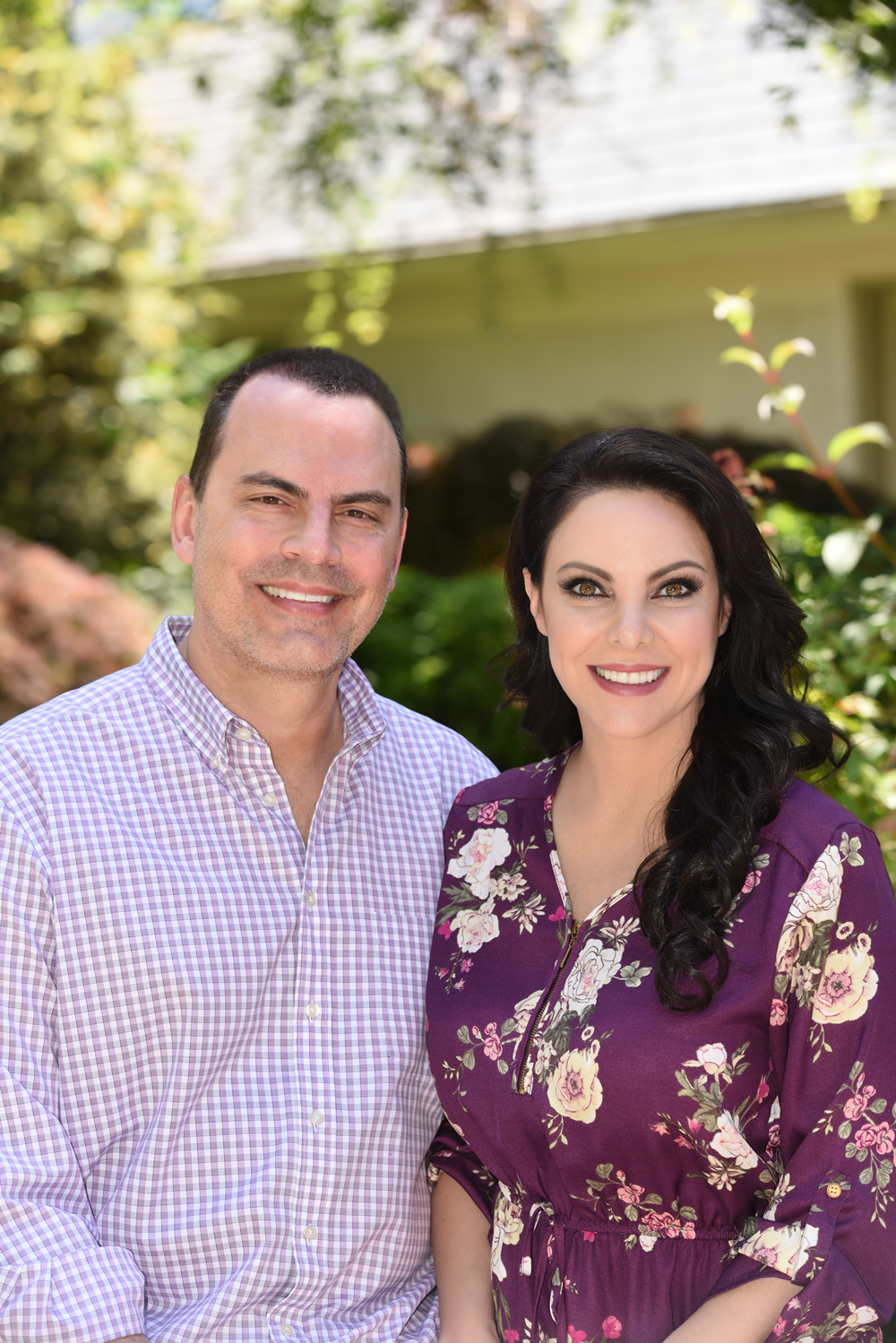 SSN: What happens when a customer comes directly to the website to either sign up or buy product?

They can buy it like any other store. We take the commission that would’ve been paid on that website, and we put it in a fund for the incentive trip. If they want to sign up directly to corporate, they’re allowed to be if they reach the rank of Influencer within three months. If they don’t, then we assign them a mentor, and mentors are assigned by lottery to people who have been paid as a leading influencer, or above, consistently for the last three months.

SSN: What advice would you now give your younger self?

The advice that I give pretty much all young people is, one, you need to learn. Don’t pass up opportunities because it’s hard, or because you don’t know about it. You have to learn. And, two, when you fail, get back up.

What’s going to happen later is that you are going to take every one of those experiences, and that thing you learned about it, and that’s what’s going to actually make you succeed later. And you’ll have the grit to do it, because you got that done. So really, I think those are the most important things: educate yourself, and you have got to get back up.

SSN: Who has influenced your career the most and why?

My partner, Bob. I am such a visionary, an entrepreneur, and I’m such an inventor. And he is such a businessman, and he’s so analytic. We have perfect opposite strengths. We are perfect to do this together, but alone, neither one of us could’ve done it.