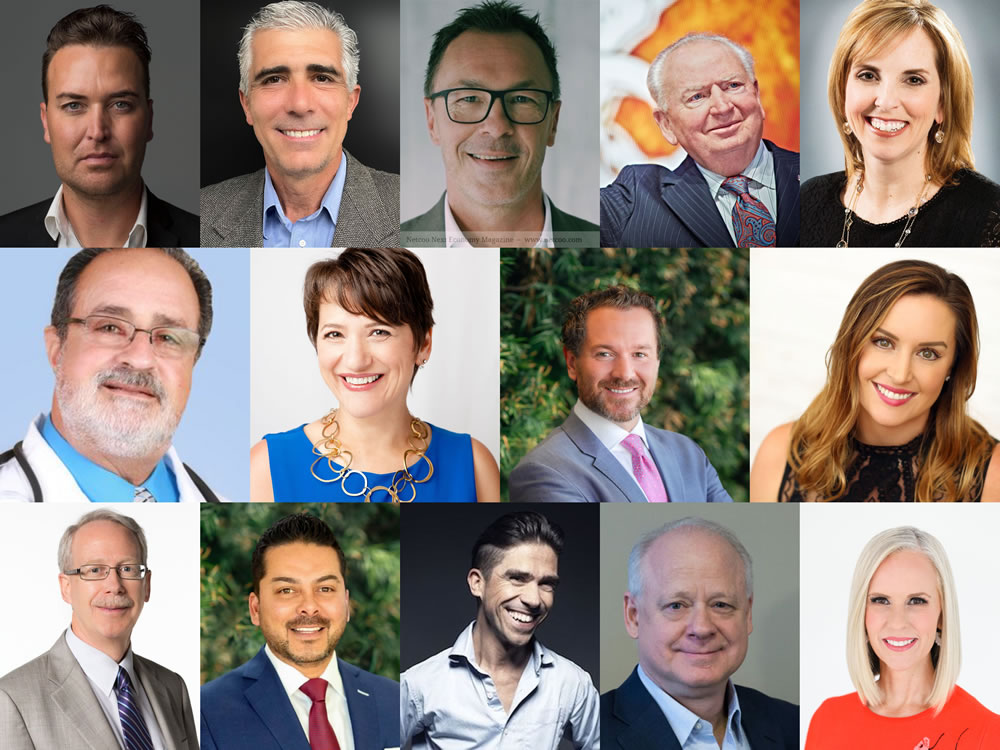 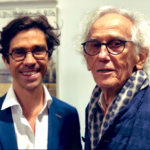 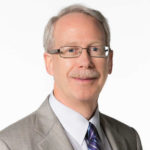 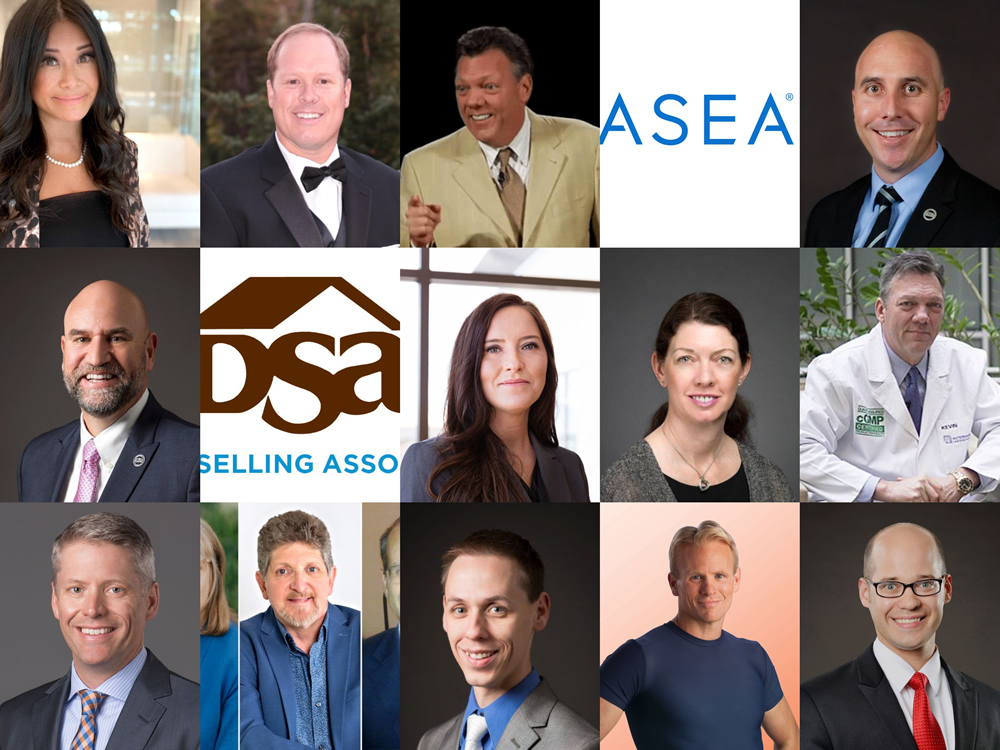 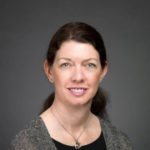 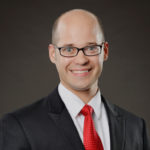 Starting the last week of April, the Direct Selling Association held a series of three Virtual Town Hall Meetings, all focusing on different aspects of the current state of business during the outbreak of COVID-19 and resulting economic crisis. First, DSA and Isagenix International hosted U.S. Senator Kyrsten Sinema (D-AZ) on April 29. Sen. Sinema provided an update on federal, state and local initiatives related to the global pandemic, as well as emphasized the opportunity that businesses, including direct selling, have to provide practical support for people as well as personal connection at a crucial time. On the same day, salesforce members from AdvoCare, Kynect, and Thirty-One Gifts participated in a virtual Women’s Entrepreneurship Roundtable with U.S. Congressman Van Taylor (TX-03) and the DSA. The roundtable discussion focused on small business and getting women involved in entrepreneurship, as well as the insights that women in the channel can provide to others as they adapt to running a business during a pandemic while investing in their community. On April 30, the DSA hosted U.S. Senator Martha McSally (R-AZ) for the second virtual town hall. Brian Palmer, founder of DSA Supplier Krato, and Senator McSally each discussed the government resources available for small businesses and independent contractors, including the Paycheck Protection Program (PPP), with McSally sharing how she was able to contribute as a Senator to making those funds available to individuals. On May 1, the DSA hosted its final town hall with U.S. Representatives John Curtis (R-UT) and Ben McAdams (D-UT) as well as Utah direct sellers. Rep. Curtis provided an update on how federal policies would impact direct selling, while Rep. McAdams shared his appreciation of direct sellers—so many are based in Utah—as they help support their communities in his district. 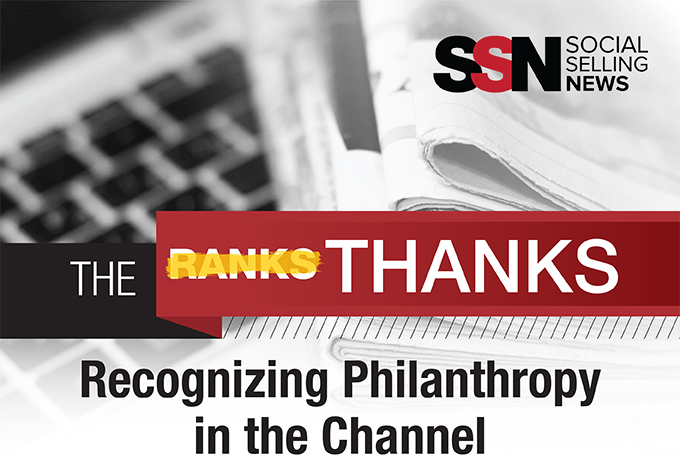