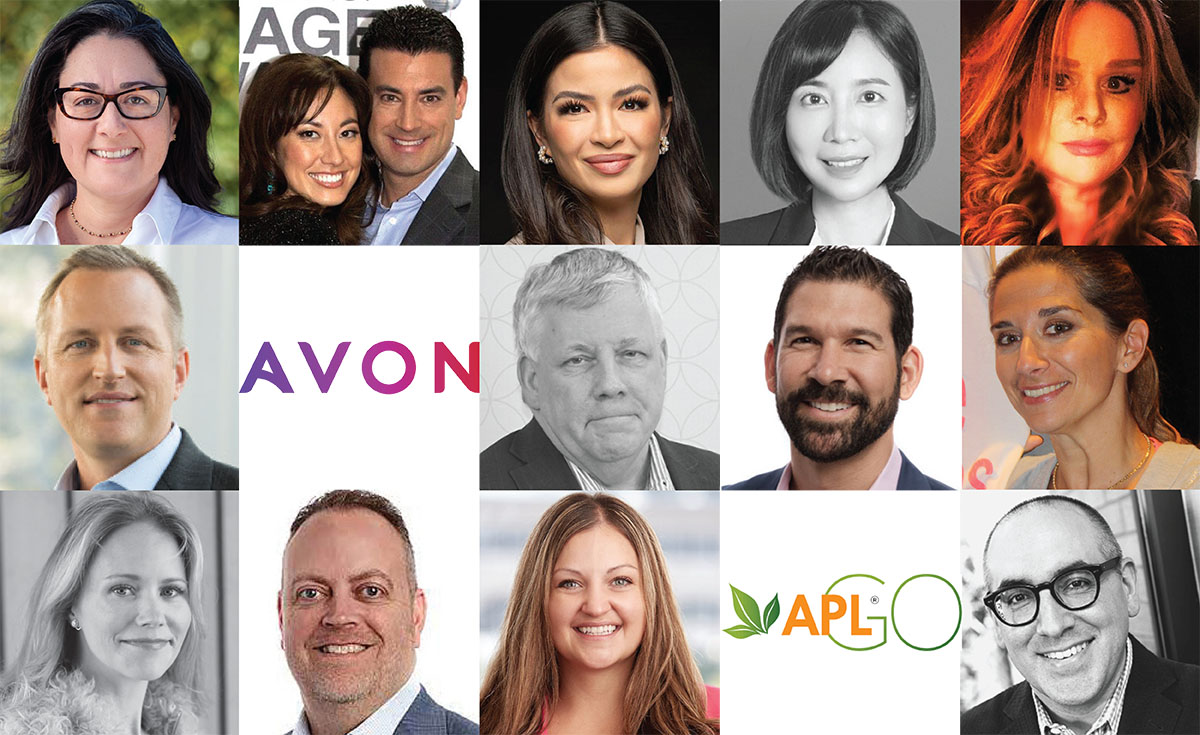 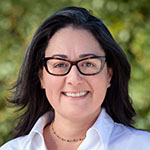 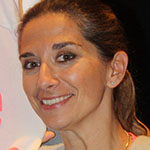 Celine Del Genes has been nominated to Herbalife Nutrition’s board of directors. Del Genes is currently the global general manager of specialist sports at Adidas AG, where she has spent over 20 years building extensive experience in global product launches. At Adidas she moved into higher roles growing adidas brands. 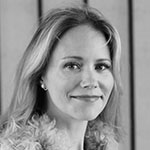 Arbonne has appointed Jorden Bell as chief marketing officer. Bell brings more than 15 years of leadership and strategic branding experience to this new role, including serving as chief brand officer and general manager of Stella & Dot, as well as working at Pottery Barn and Bergdorf Goodman. Bell will now lead Arbonne’s creative strategy. 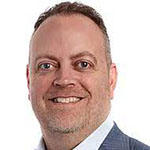 Verona International Holdings Inc., the parent company of DreamTrips
International LLC, has promoted Eric Haynes to CEO and to its board of directors. Haynes previously served as chief legal officer and chief operating officer. He brings almost 20 years to the role, including time at Mary Kay Inc. and Neora. 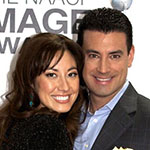 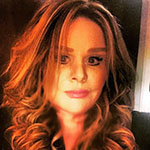 Le-Vel has hired Carmen Wasserman as chief legal officer. Wasserman previously served as associate general counsel and data privacy officer at Arbonne, and before that worked with Compliance Legal and Strategic Solutions. She has spent 27 years advising startups as well as larger companies on global laws and regulations. 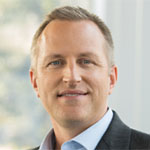 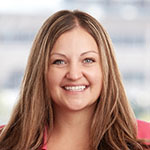 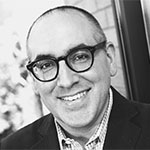 Modere has hired Christopher Beck as chief technology officer (CTO). Beck will lead tech-enabled customer experiences across company channels. He has over 25 years of expertise in IT and most recently served as global head of IT, enterprise systems and PMO at Harry’s. Beck also has directed IT systems for Tapestry and Merrill Lynch. 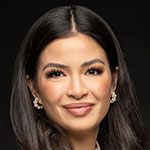 Dana Fortune has been promoted by 4Life Research to vice president of marketing and sales initiatives. At 29, Fortune is its  youngest VP and represents a new generation of 4Life leaders. She joined the company in 2018 and has advanced in the marketing department to lead digital marketing. Before 4Life, she spent three years at LifeVantage. 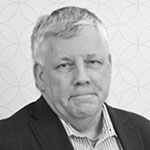 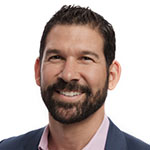 IDLife has named Josh Paine as president and CEO. Paine’s over 20 years’ experience includes leading companies as a top executive as well as building profitable organizations, such as WorldVentures, ROVIA, and CheapCaribbean.com, through “conscious capitalism.” He will now assume IDLife’s daily leadership responsibility. 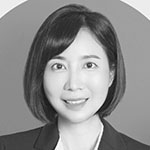 ASEA has hired Julia Ku as vice president of Asia. Ku will focus on driving sales and field initiatives in Hong Kong, Malaysia, Singapore and Taiwan, and lead strategy development. She has over 20 years of experience in direct selling, with previous executive roles in China focused on sales strategy, incentive program development and training.

Andreana Flores has been named country manager of APLGO Philippines. A legal adviser by profession, Flores joined direct selling five years ago. She recently served as an international market coordinator for several companies launching in Asia, South Africa, and Europe. She will now focus on business development and customer service.