The Elements of Success 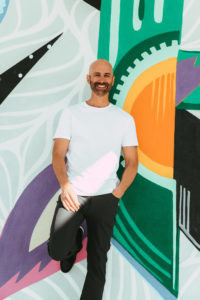 Building a successful direct selling company has to begin from the ground up.

Or, in the case of Theorem Haircare, from the roots.

Launched just over a year ago, Theorem now has over 2,600 distributors and has been named a Young Company to Watch by Social Selling News.

The success has come as a result of the fusion of two elements — unique, science-based hair care products and extensive sales training, including a customer app and a nationwide conference scheduled for October.
The Theorem Haircare story begins with math — and with ten women chemists whose only aim was to create revolutionary hair care products for themselves. At first, these products were gifted to friends and family. But the feedback was so positive and overwhelming that they knew this was something they needed to share with everyone.

They also realized a need to market the products in a way that was as unique as the formulas. They chose to hone in on math and science terminology since it was the foundation from which these products were born. They chose science-specific names for the products that were cheeky but also educated the consumer about what makes them special. “We chose math-themed names to honor the countless calculations that went into our formula development”, says Zoe Weisman, Managing Director of Research and Development. “As an example, our #1 bestseller, Square Root, focuses on root health to achieve stronger, thicker-looking hair.”

The owners of the lab and manufacturing facility, Joel Heifitz and Adam Lustbader, took these products to Brian Palmer and Matt Lind for direct-to-consumer sales advice. Instantly Brian and Matt knew that Theorem would be an incredible opportunity as a direct selling company. They loved the products so much they decided to partner with Adam and Joel in launching Theorem and getting these products into the hands of distributors. 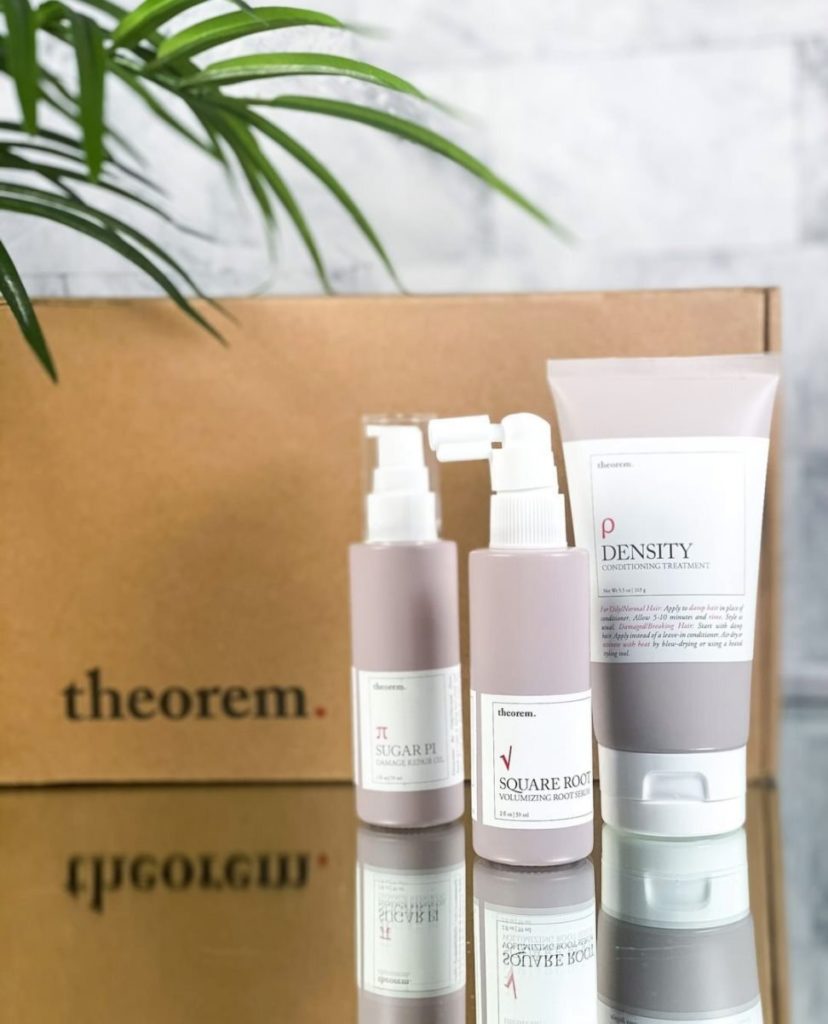 While the Theorem lab remained in Chicago, Theorem was officially launched out of Tempe, AZ, where CEO Palmer is based. From day one, Palmer never had a doubt how well Theorem products would be received. “After the first use, you can see instant results. We went through
thorough testing prior to launch and everyone that tried our product was blown away and wanted more. We knew we had something really special, “ he said.

Theorem just hit the one-year mark from its soft launch. In the past year they have added eight new products, offered through over 2,600 distributors. ”This is only the beginning”, said Matt Lind, COO of Theorem, “We have seven new products coming out this year, plus more samples of some of our bestsellers. We have amped up our training, created a customer app, and we have our very first conference which is being held in October in Tempe.”

With so many new offerings on the horizon, Theorem is just getting started. “This is just the tip of the iceberg”, said Palmer. “We really believe in our product and our distributors feel the same.The product speaks for itself. That’s why we chose It’s all on your Head” as the header on our website. Because in the end, no matter how much experience you have in a business, it is your product that makes you successful. For customers and distributors, their transformed hair says it all.” 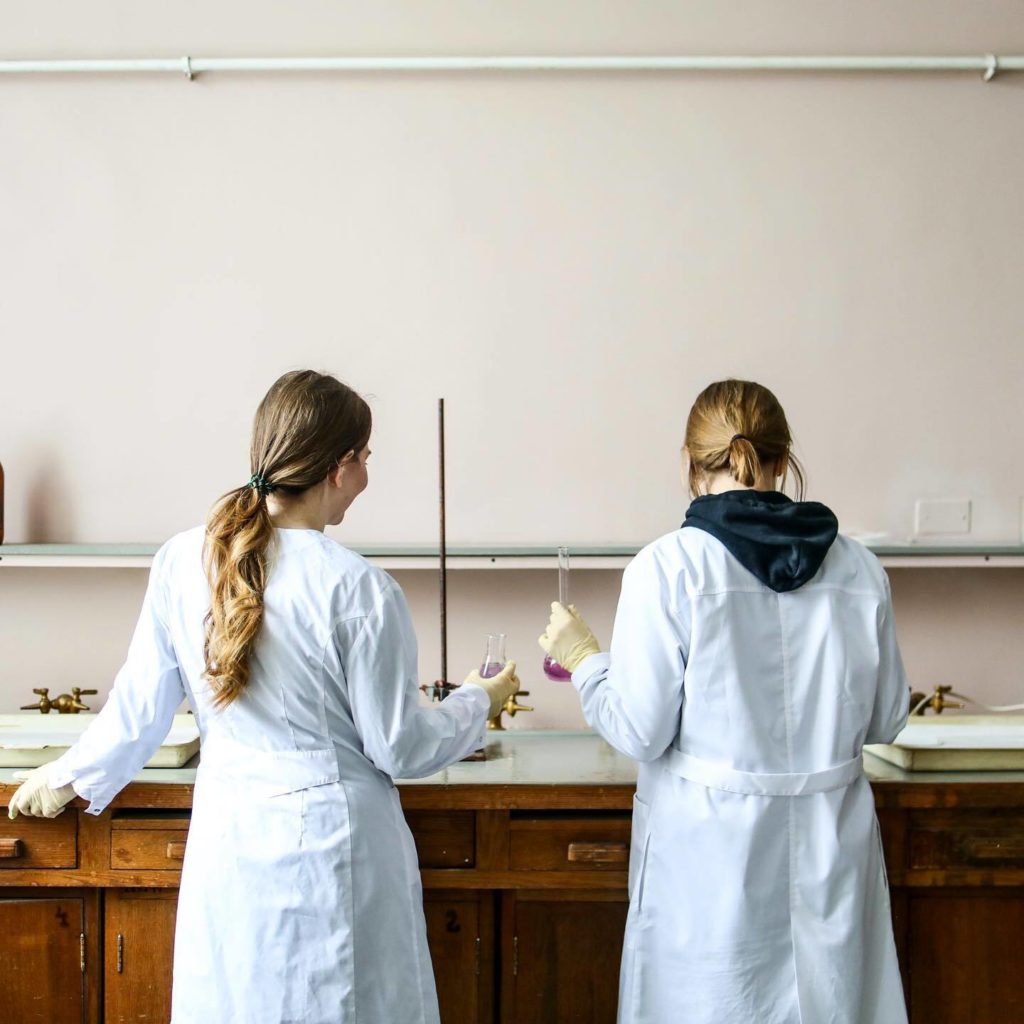 LOOK FOR OUR AUGUST ISSUE IN YOUR MAILBOX. READ A DIGITAL COPY HERE.

How to Build a Simplified Selling System

5 Things to Consider Before Taking Your Online...