China is the second-largest market for direct selling behind the United States, accounting for almost $24 billion in sales last year. And nearly all e-commerce in China flows through WeChat.

A new Trump administration ban on the China-owned app WeChat has been narrowed to only bar its use in the United States, as opposed to a potential worldwide prohibition that would have devastated the ability of direct selling companies to compete in the highly-lucrative Chinese market.

WeChat is a messaging and e-commerce app used by more than 1.2 billion people worldwide, and it’s essentially regarded as a super app in China, where it’s used widely for mobile payments, shopping and social networking. Distributors in China rely on the app for all of the above to conduct business. 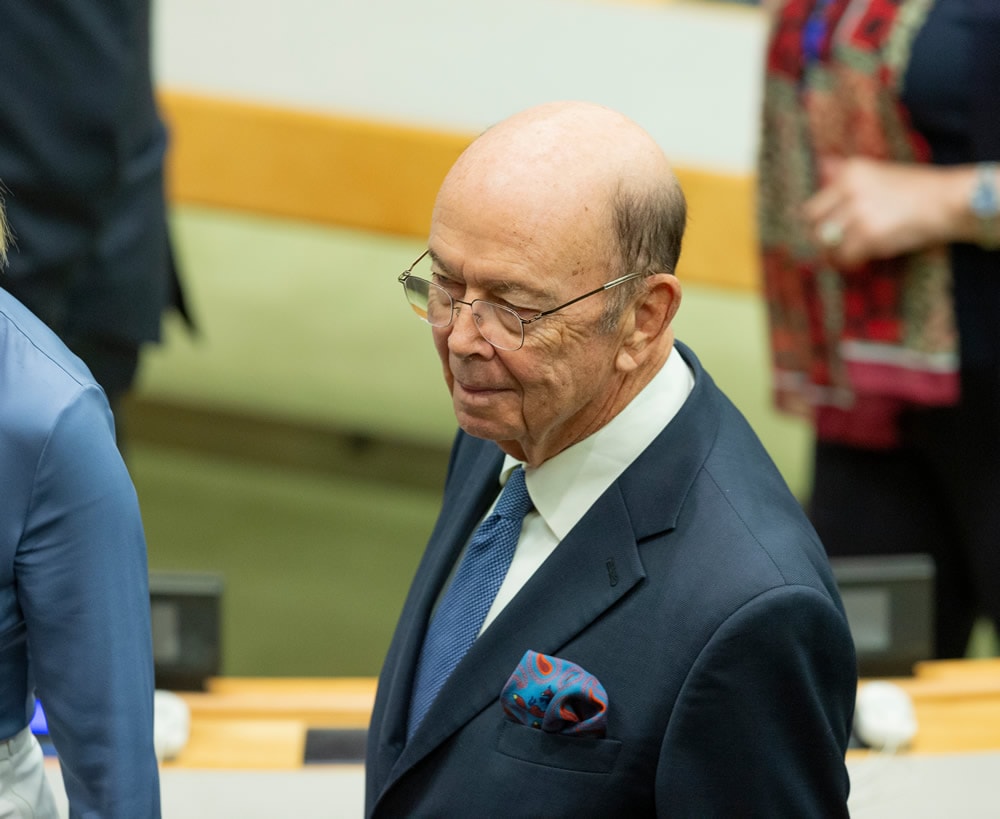 The ban formally began on Sept. 20 and was described by the commerce department in a statement as a move necessary to “safeguard the national security of the United States.”

Direct selling industry officials were still parsing the new regulation to figure out what final impact it will have on their businesses. Direct sellers had been bracing for a potential worse-case scenario—a ban on U.S. companies from using WeChat in China—and mounted a lobbying effort in Washington to try and prevent that from happening.

“What we’re hearing right now is very positive,” says Brian Bennett, the Direct Selling Association’s (DSA) vice president of government affairs. “It will hurt to have WeChat prohibited in the U.S., and there will be some impact on our businesses. We’re hoping it’s minimal, but there will be something for the businesses to adjust to.”

The stakes couldn’t have been higher for U.S.-based direct sellers. China is the second-largest market for direct selling behind the United States, accounting for almost $24 billion in sales last year. And nearly all e-commerce in China flows through WeChat.

“It is so critical for everyday existence in China,” says Doug Lane, principal at Lane Research,  a firm that tracks publicly-traded direct selling companies.

But use of the app in the U.S. is far more limited. Popular among the Chinese American community, it has some 19 million users in the U.S., most of whom use the app to connect with family or to conduct business in China.

Lane says while WeChat is critical for companies in China, in the rest of the world it’s merely “helpful” for conducting business. “The biggest impact would have been if the ban was spread to mainland China and Herbalife distributors in China, for example, could no longer use WeChat,” he says, noting that a  U.S.-based ban is more likely to result in merely “an inconvenience.”

At New U Life, for example, an internal team assessed the risks of a WeChat ban, says Jeremy Wardle, vice president of marketing.

While it could present new challenges for collecting payments from customers, the team determined that a WeChat ban would have a minimal impact because “it’s not the lion’s share of how we process money,” he says.

About 5 percent of New U Life’s payments are processed through the WeChat app, says Wardle.

“We have enough risk mitigation in place where I don’t think we’ll notice a bump,” says Wardle. “But I could be wrong.” 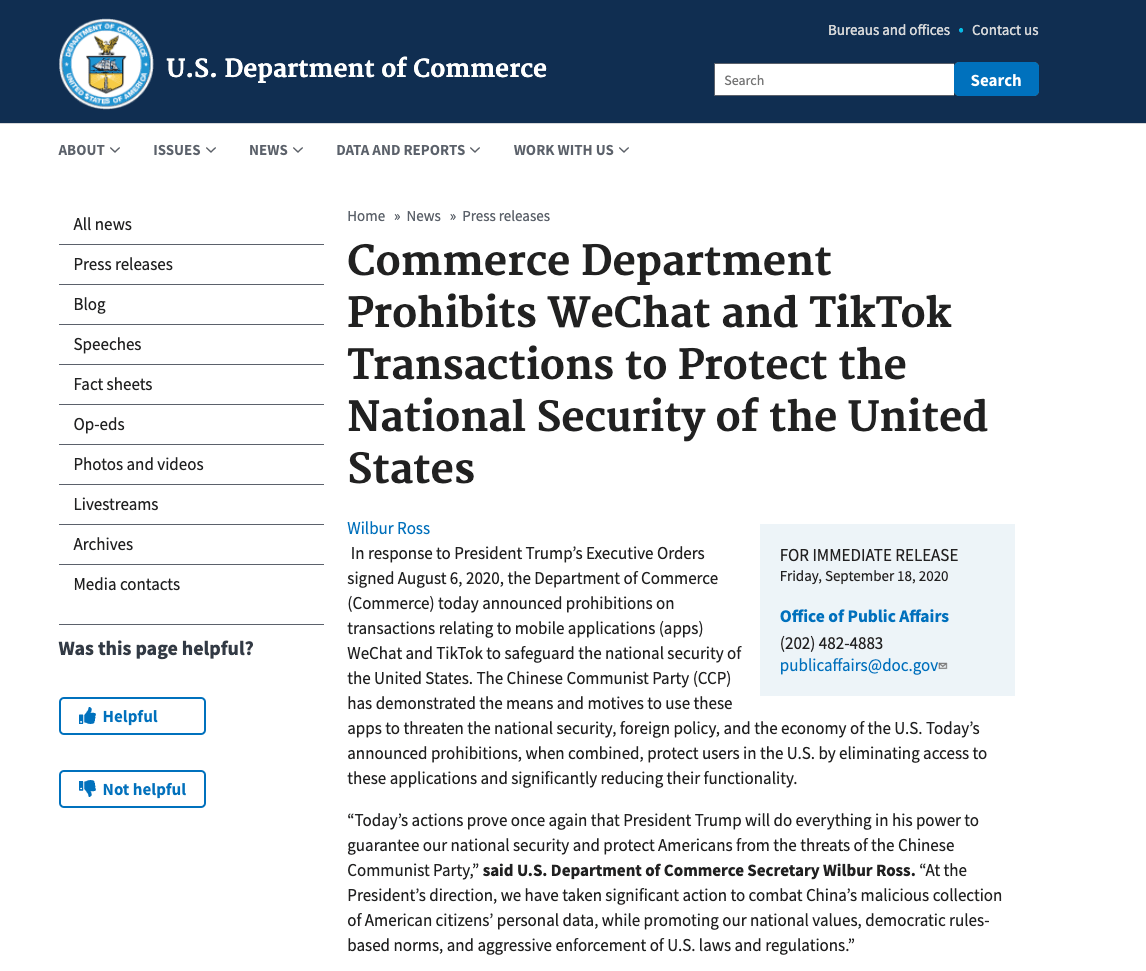 The Commerce Department regulations announced in September implement an executive order signed by President Trump in August to ban WeChat. The Trump administration had claimed the Chinese Communist Party was using data collected through WeChat to “threaten the national security, foreign policy and the economy of the U.S.”

In an interview with Fox Business News, U.S. Department of Commerce Secretary Wilbur Ross  said that “for all practical purposes” his agency’s regulation will shut down WeChat in the U.S. “Today’s actions prove once again that President Trump will do everything in his power to guarantee our national security and protect Americans from the threats of the Chinese Communist Party,” Ross said in a statement. “At the President’s direction, we have taken significant action to combat China’s malicious collection of American citizens’ personal data, while promoting our national values, democratic rules-based norms, and aggressive enforcement of U.S. laws and regulations.”

Lack of Clarity in Executive Order

In the weeks leading up to the Commerce Department’s regulation, direct sellers, analysts who cover sellers, and businesses in an array of other sectors that depend on revenue from China were left unclear about the scope of the president’s executive order.

That’s because the WeChat ban laid out in the executive order was vague, leaving many to wonder about its intended scope. It says that “any transaction that is related to WeChat by any person, or with respect to any property subject to the jurisdiction of the United States” will be prohibited.

But the executive order, signed on Aug. 6, did not specify what kind of transactions would be prohibited. Instead, it says the Secretary of Commerce has 45 days to determine them through a new regulation. 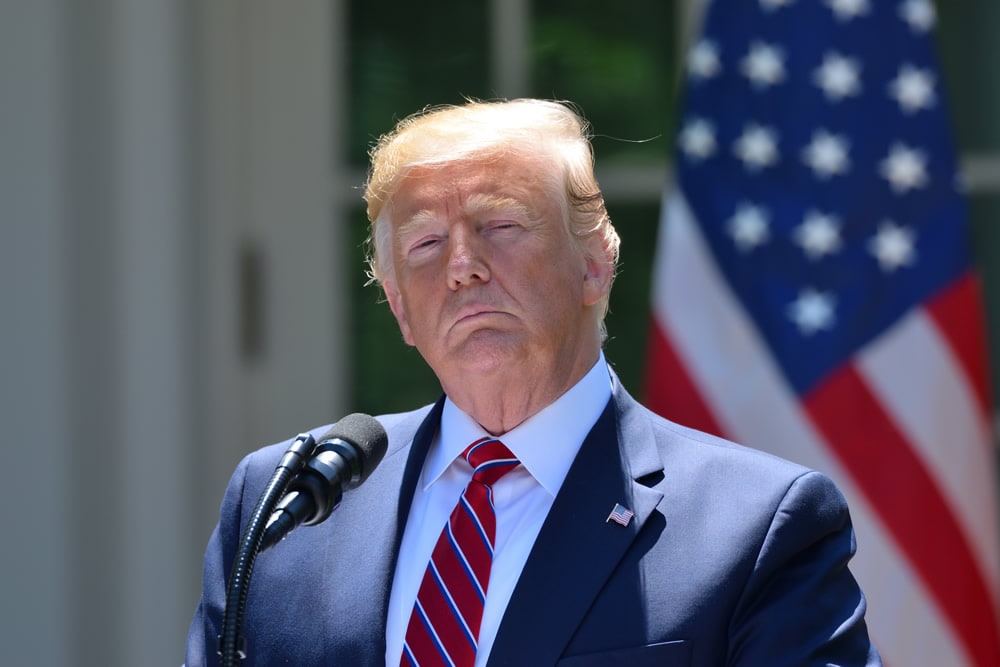 What was clear, however, is the Trump administration’s concerns about Chinese tech companies. The executive order alleges that WeChat captures “vast swaths of information” from its users and that because of its ties to China’s government, that data collection “threatens to allow the Chinese Communist Party access to Americans’ personal and proprietary information.”

Because the president’s executive order was written in such a nebulous manner, the DSA and direct selling firms were unsure what to expect.

As a result, companies had “to assume a very broad interpretation” that included the potential of a ban on the app’s use in China, says the DSA’s Bennett.

Lane, the industry analyst, says the one common theme he heard when having discussions about the executive order was its lack of clarity.

“Nobody knew what was entailed in it,” he says. “In the run-up to the Commerce Department issuing this regulation, people have been scrambling to figure out what this really means. And there’s a lot of lobbying going on as all of this is percolating.”

Shifting from Advocacy to Implementation

The Commerce Department’s regulation answers most of the lingering questions, but also was quick to note that “any other prohibitive transaction relating to WeChat … may be identified at a future date.”

While it appears that direct selling firms won’t realize a substantial loss of revenue from the WeChat ban, the end result comes after an intense lobbying campaign waged by major U.S. businesses to emphasize to the Trump administration that banning use of the app in China would handicap U.S. businesses.

The DSA held “targeted conversations with friendly allies on capitol hill,” says Bennett, and also sent letters to the Commerce Department pressing the need for a narrow interpretation of the president’s executive order to only extend a prohibition on the app to the U.S.

In a September letter, the DSA highlighted that companies would be at a competitive disadvantage and customers will switch to buy products from companies in China that use WeChat if a ban extended beyond the U.S.

The letter reads, in part:

“For direct selling companies in China as well as other companies in the consumer product field, WeChat is a vital payment processing tool. If customers cannot pay conveniently through WeChat, many of them will elect to purchase products from competitors who do offer this convenient payment option.

Additionally, as our companies utilize independent sales forces to sell directly to Chinese customers in China, the only practical option for communication with its sales force and customers is WeChat. Our companies use WeChat in a variety of ways, including video calls, texts, presentations and providing other forms of information. It is these functions that compel American firms to use WeChat.”

With no alternative app in place, the end result “could cost our industry and America’s economy billions of dollars in sales, which would have a direct impact on jobs and investments here in the United States,” the DSA letter says.

“We request that use of the WeChat app be permitted within China and specifically that communications and payments within China among Chinese citizens be permitted even when they are employees or partners of the subsidiaries of American companies.”

Now, with a final rule issued, a DSA task force of 10 companies set up specifically on this issue and has been meeting weekly is set to pivot, Bennett says: “We’ll shift from the advocacy side to real implementation of the regulation.”