“The income claims or product claims are going to be the nail that sticks up that gets the FTC’s attention.”

“If you’re putting in a perfect product description and it’s all kosher, and the hashtag says #preventheartattack, to me that’s still a claim.”

Is it realistic to expect direct selling companies to capture and/or prevent all instances of false claims expressed or shared by distributors? At a recent industry conference, a representative from a compliance monitoring supplier in a crowd of about 100 direct selling lawyers and executives didn’t think so.

In fact, they delivered a poignant statement with a top-ranking Federal Trade Commission (FTC) official on stage, who had just touched on how the agency is policing direct sellers for income and health claims.

The gist of the supplier’s comment: It is simply impossible for a direct selling company to capture every YouTube video, every sentence in a blog or every single piece of content created on the web—even with the most robust field-monitoring program. 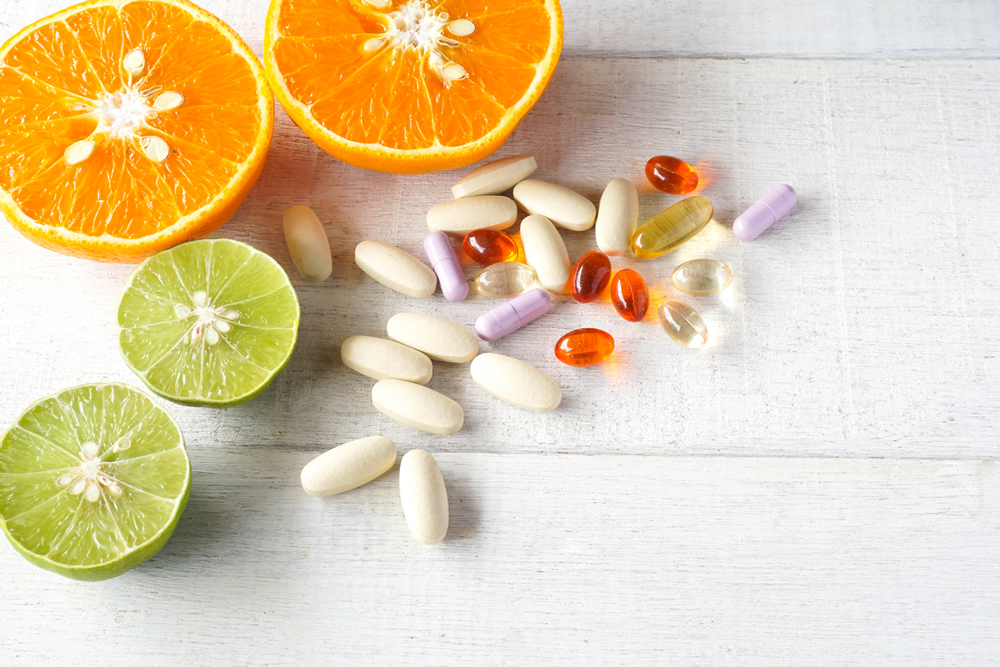 “I remember hearing that comment and thinking ‘you’re right,’ ’’ says conference attendee Alissa Neufeld, chief compliance officer and deputy general counsel for Nature’s Sunshine Products. “What that audience member was pointing out to the FTC is that we are trying.”

It highlights the conundrum facing direct sellers in a landscape of increasing regulatory scrutiny—misleading product and income claims have always been a sure way to get into trouble with the FTC.  But now the stakes are even higher, some say, as the channel has been pressured recently by increased examination from the FTC.

“The income claims or product claims are going to be the nail that sticks up that gets the FTC’s attention,” says Neufeld. “Then they start looking under the hood at the compensation plan. It starts, for me, with the claims, and making sure our field and our corporate office are making appropriate claims.”

Regulators have made it clear that companies are responsible for monitoring their field.

Kevin Thompson, an attorney who specializes in direct selling, says there’s no confusion when it comes to income statements: Disclosure is required or the claim is considered misleading.

“The field generally does not like sharing income disclosure statements,” says Thompson. “They view it as a buzzkill.”

Industry experts say it’s very rare nowadays to see a company or a distributor making outrageous claims of how direct selling can lead to a millionaire lifestyle. That’s mostly due to potential regulator action. 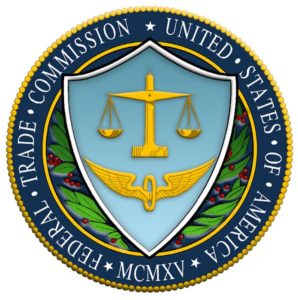 Neufeld adds that it’s well known “you can’t pull out a big check or say quit your job and become a direct seller full time. If a distributor does say you can make a certain amount of money, then they need to provide disclosure saying earning that type of money isn’t always typical and even link to a statement showing proof of the income.”

She adds, “When you disclose that a claim is not typical, you need to go to the next level.”

The issue of what is a proper claim is much more nuanced, says Neufeld, when dealing with health claims about products. She says “there’s not a lot of black and white out there. It’s all very grey.” One thing is clear: You can’t make a claim about diseases.”

Thompson says “there’s a fine line” between when a health claim is legal and when it’s not properly made.

He says structure/function claims are legal, so long as the company can back up the claim with scientific proof. For example, a supplement can help with mental alertness or can help with energy levels. “Very generic statements about benefits,” Thompson says.

But making a disease claim crosses the line, he says, similar to saying a product can help with arthritis, heart disease or cancer. Thompson says distributors selling dietary supplements, in particular, can very easily “take it to the next level” and start talking about diseases.

“If the supplement helps with memory, they might start talking about dementia or Alzheimers,” Thompson said, noting that disease claims are especially prevalent in the CBD sector. “Companies usually don’t make those types of claims but the field often does.”

He adds: “It’s all very subjective and really depends on the product category. That makes it a challenge to find the right balance, which means compliance is very hard for companies.”

There’s also the issue of social media hashtags—can they amount to a claim? According to Thompson and Neufeld, the answer is simple: a resounding yes.

Both said to look no further than the FTC’s case against AdvoCare, in which regulators zeroed in on specific claims made by distributors with hashtags such as this one from an FTC complaint: “In a June 2018 Instagram post, Diane McDaniel asked consumers what they would “say yes to” if time, health, and money were not issues, with hashtags including “#beachhouse,” “#dreamcar,” “#louisvuitton,” and “#financialfreedom.”

“You have to look at the totality and the impression of what you’re giving consumers, whether it be images, text, or a stream on Facebook,” says Neufeld. “And a hashtag, in my opinion, is part of that totatitly, in terms of the opinion the consumer is getting. If you’re putting in a perfect product description and it’s all kosher, and the hashtag says #preventheartattack,  … to me that’s still a claim.”

Training and Monitoring Is Key

Ultimately, according to Thompson and Neufeld, there is no substitute for properly training distributors to avoid making risky claims in the field. And each direct selling company will develop its own “risk tolerance” levels, which will determine what the company is willing to accept as a tolerable claim, says Neufeld.

“That can change based on circumstances,” she says. “Publicly traded companies under scrutiny by the FTC could have lower risk tolerance.”

Thompson, who works as an attorney with clients on compliance issues, says some companies have a higher tolerance level for what they allow their field to do. But “just because somebody else is doing it doesn’t mean it’s legal.”

He adds, “They’re living on borrowed time. They might make good money short-term, but long-term they either get sued out of business, or get hit with class action lawsuits or the field leaves for something that feels more stable.”

Thompson adds: “Usually young clients are shocked when they learn they have to police the field when it comes to income claims and health claims.”

At a minimum, a company needs to have some compliance function where it can search for content, either through specialized software that uses keywords, Google searches, or by using dummy Facebook accounts to infiltrate a private group.

Neufeld says the industry is “on alert” when it comes to private Facebook groups because they can be a problem for monitoring compliance in the field. She says there’s an ongoing discussion among some of the bigger companies on “how do we approach this?”

“Some companies might be trying to infiltrate and clean it up. Others may be asking them to shut it down,” Neufeld says. “I’ve talked to a couple of other competitive companies, and everyone is approaching it a little differently. I don’t know that there’s one approach because it could depend on the risk your field poses and the resources the companies have.”

In response to the statement from the audience that direct sellers can’t police every tidbit of information put out by a distributor online, the FTC official at the event told the crowd that having an effective program in place to monitor claims and discipline can help when regulators come knocking.