We anticipated more referrals, but parties have been responsive to the process and have shown a willingness to implement the recommendations that DSSRC has made.

When DSA and BBB National Programs started discussing a third-party administered, self-regulation program for direct selling in 2018, the channel was at an inflection point as regulatory agencies were aggressively scrutinizing the space and raising questions about the viability of direct selling. In retrospect, however, no one could have foreseen the unprecedented global crisis that was on the horizon.

Now, the COVID-19 pandemic has necessitated much more than just reflection. This is a period of self-examination for us all.

Many of us have assessed the work that we are engaged in and how we communicate with our colleagues and customers. As someone who has worked for the BBB and promoted industry self-regulation for over two decades, I think about the important role that channel self-regulation plays during challenging times.

Sadly, during times like this, we see unscrupulous companies and individuals try to exploit real public health concerns and profit from frauds related to those health fears. The government will likely expend its limited resources pursuing the most egregious perpetrators of this fraud. Yet, it is at this moment that a channel committed to robust self-regulation can make a resounding statement to the government and marketplace that it has a system, a meaningful process, in place to address these concerns. 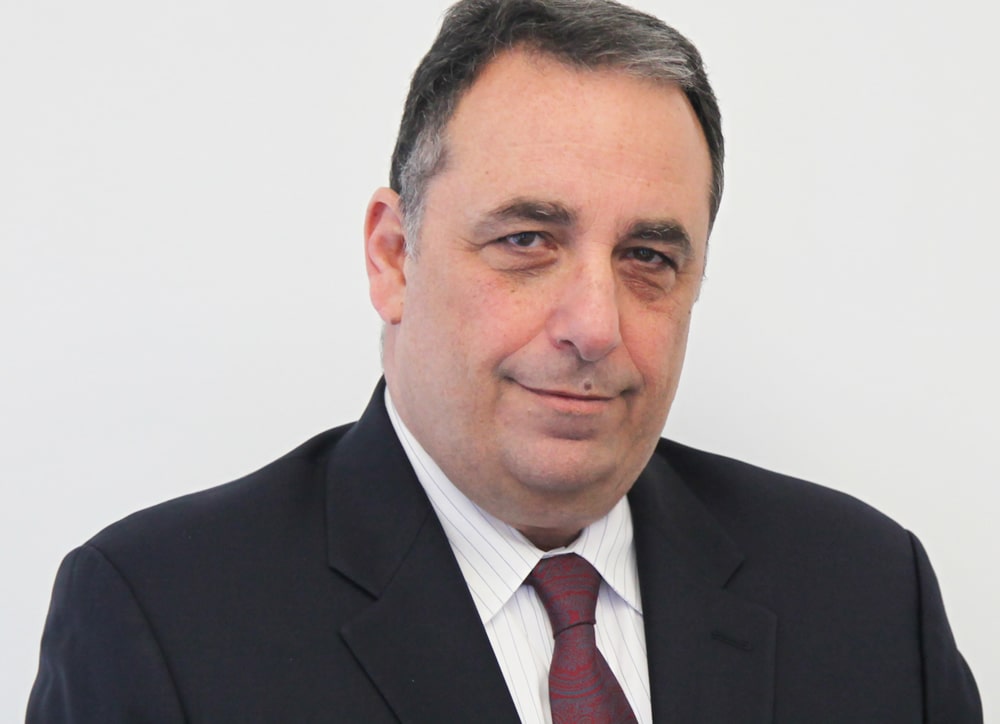 The direct selling channel is fortunate that its thought leaders turned to self-regulation when it did. Because of their action, direct selling now has a self-regulatory system in place that will monitor the messages being communicated by direct selling companies and their salesforce members, as well as provide the opportunity to increase consumer and regulatory confidence in the work that all of you do.

DSSRC opened its first inquiry on April 1, 2019, and it is our case work and monitoring of the direct selling marketplace that is the foundation of the DSSRC program. Ultimately, the effectiveness of the DSSRC can be measured by whether consumers are seeing fewer misleading marketing claims. This measure should benefit the channel by enhancing consumer trust, ensuring that competitors that invest in compliance are not competitively disadvantaged, and reducing the need for government regulation.

In our first 15 months, DSSRC commenced 65 inquiries—almost a case per week. While that may seem brisk, there are several factors that we consider when opening an inquiry. We look at factors such as the egregiousness of the claim and whether there is a pattern of claims emanating from one source. We also assess how the omission of qualifying information impacts consumer takeaway and net impression.

Of the 65 inquiries, four resulted in referrals to law enforcement where companies did not participate in the DSSRC forum or did not commit to adhere to our recommendations. We anticipated more referrals, but parties have been responsive to the process and have shown a willingness to implement the recommendations that DSSRC has made. In fact, DSSRC has a participation rate of just over 90 percent. This participation rate is on par with other self-regulation programs administered by BBB National Programs, including the National Advertising Division and the Children’s Advertising Review Unit.

Our monitoring vendor has identified over 900,000 unique URLs involving company websites and salesforce social media posts. Of those almost 1 million URLs, the vendor has reviewed over 28,000 and called our attention to 34 percent (9,500) of those as having potentially problematic claims. Over 80 percent of the claims identified as potential infractions have been disseminated by salesforce members.

In terms of social media, it is no surprise that Facebook and Instagram are the predominant platforms where these claims are disseminated. DSSRC has also observed a proliferation of substantive claims made on video across all platforms. As a result, almost 20 percent of our monitoring involves reviews of videos. Such videos range in length from very short videos of a few seconds or minutes to an hour or more. The qualifying disclosures for claims made on videos—particularly for atypical income depictions or pro product performance results—have their own specific requirements that must be adhered to.

A big part of the work that DSSRC has engaged in since the program launched involves socializing the program within the channel and our educational outreach. Specifically, in an effort to familiarize the channel with this new program, DSSRC met in person with almost two dozen direct selling company executives, sales leaders, and compliance teams. DSSRC has been involved in ongoing conversations with these and other groups to provide guidance on claim dissemination and to answer questions that may arise with their salesforces.

Our team also presented webinars for DSA members, non-DSA members, the American Bar Association, and several local BBBs, as well as spoke at direct selling conferences and had a number of meetings with government officials about the program, including the Federal Trade Commission and various state attorneys general. 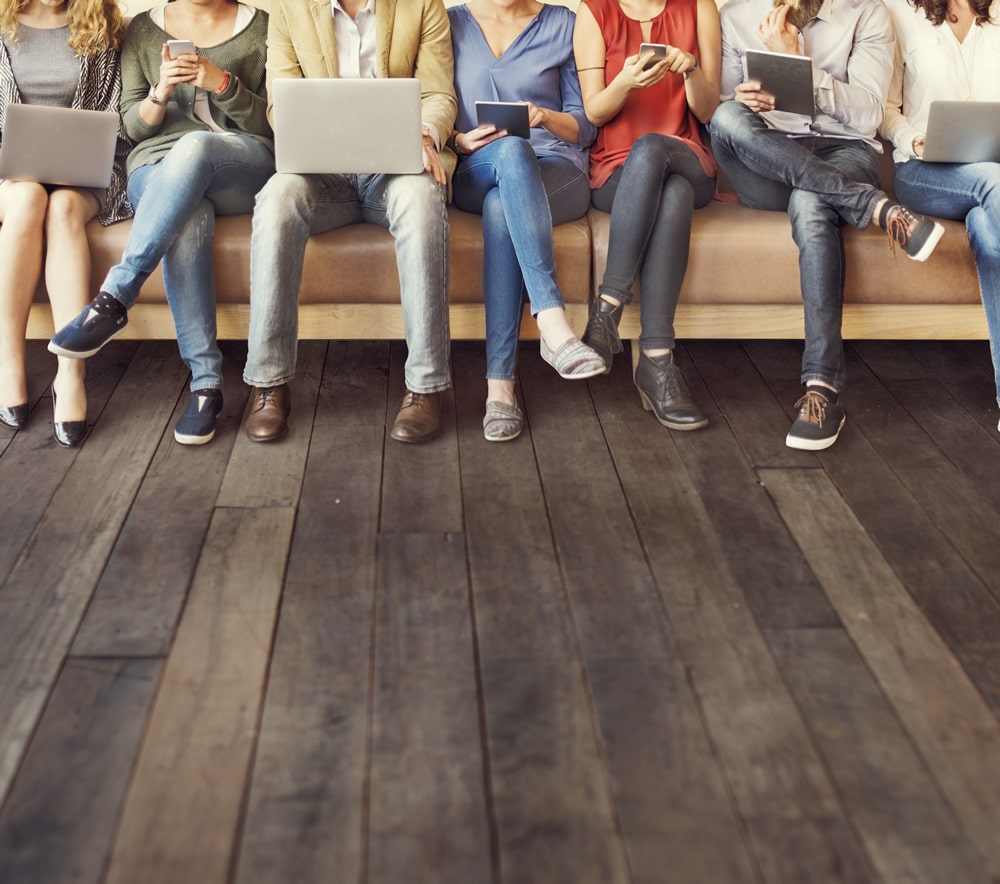 Looking Ahead to Year 2

As we continue our second year opening inquiries, we have a couple of items on the immediate horizon. For example, we are still planning a stand-alone DSSRC workshop, perhaps in conjunction with DSA’s Fall Conference. DSSRC has begun circulating a draft Earnings Claim Guidance document with the thought leaders in the channel. This document includes several mock examples to illustrate some of the guidance. We anticipate drafting a similar document for product claims that will provide some direction for the compliance teams who are communicating performance claims about their products. We’re also in the process of revisiting the Program Policies and Procedures in hopes that some tweaks will help the process run more effectively.

In short, it has been a very busy 17 months for us at DSSRC. The success of any self-regulation program is predicated on the voluntary cooperation and responsiveness of members, and I would like to express my appreciation to the direct selling channel for its initial—and now ongoing—support of DSSRC. I know I am very excited by what has transpired with this program, but I also know, particularly in this very challenging time of COVID-19, that there is plenty of work ahead. From our various remote locations, we will be getting that work done.