Taking money away with civil remedies is not going to keep serious bad guys from doing what they do. The only solution there is cooperation with criminal enforcement authorities to take away their freedom.

Consumer advocates and Federal Trade Commission (FTC) proponents continue to have the ear of Congress in their push to bolster the full range of the FTC’s enforcement powers under the looming U.S. Supreme Court decision this summer—AMG Capital Management v. FTC—one that will determine the agency’s authority to obtain monetary awards under section 13(b) of the FTC Act.

The House Subcommittee on Consumer Protection and Commerce called a virtual hearing on Feb. 4, titled “Safeguarding American Consumers: Fighting Fraud and Scams During the Pandemic.”

While several COVID-19-related scams were discussed, the hearing also provided a platform for TINA.org Executive Director Bonnie Patten and former FTC Chairman William Kovacic to testify in support of the broader goal of fortifying the FTC’s remedial authority through legislative measures.

Subcommittee Chair, Rep. Janice D. Schakowsky, opened the hearing by applauding the FTC’s recent leveraging of 13(b) to induce Amazon to pay a $61 million settlement after the agency accused them of stealing drivers’ tips.

“This is exactly the sort of announcement I had hoped the new Acting Chairwoman (Rebecca Kelly Slaughter) would make, a signal that the FTC would be taking on big cases that serve as a true deterrent for illegal conduct by those who might prey on Americans,” said Schakowsky. “But we must recognize that this settlement would not have been possible without the threat of the FTC using its section 13(b) authority.”

In her opening statement, Schakowsky also encouraged the subcommittee to pass the INFORM Consumer Act, which would require online platforms to authenticate the identity of high-volume, third-party sellers. 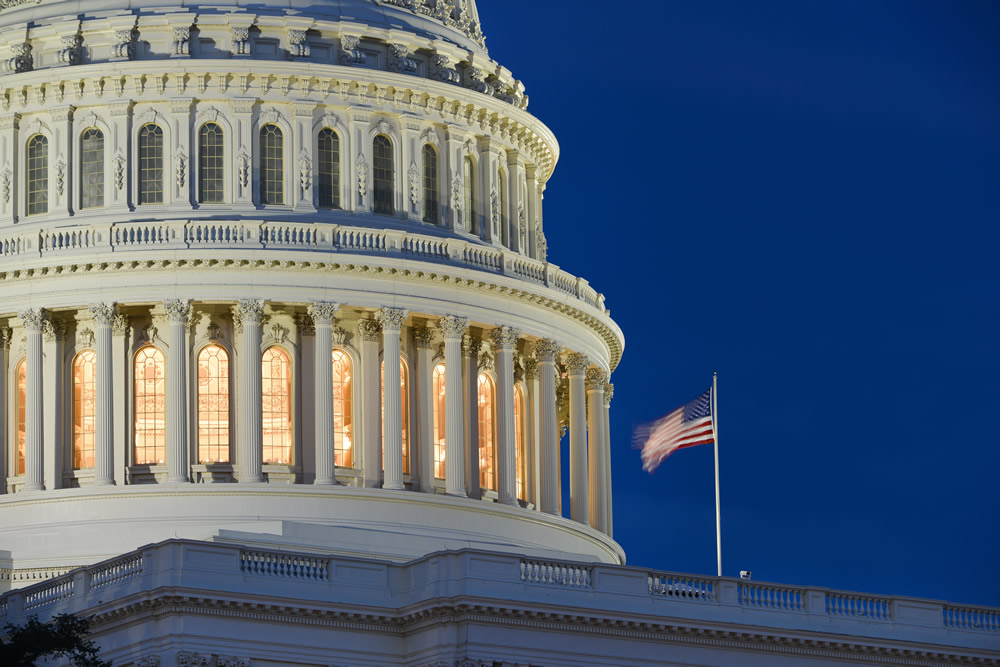 TINA.org’s Bonnie Patten was first to testify during the hearing and provided a wide-ranging review of alleged COVID-19 scams stemming from what she described as “deceptive health claims” and “fraudulent economic claims.” In the latter category, Patten submitted written testimony citing “numerous MLM companies taking advantage of the pandemic to promote what they claim to be lucrative business opportunities, despite the fact that most people who get involved in multilevel marketing make little to no money.”

Patten echoed Rep. Schakowsky’s call for congressional action to amend Section 13(b) to “give the FTC the authority it needs to obtain monetary remedies for past acts as well as present ones.” She referenced the 2019 Third Circuit of Appeals Shire ViroPharma decision that equitable relief could only be granted if the alleged violation was ongoing or pending.

Patten’s recommendations were not limited to 13(b) equitable relief amendments. Her written testimony also included a call for Congress to enhance the FTC’s civil penalty authority as well as establish a dedicated penalty fund to compensate victims when money cannot be obtained from defendants.

“Time and again, the FTC is forced to bring a second action against a lawbreaker because the company found it economically advantageous to ignore the initial consent agreement or closing letter,” Patten testified. “Not only does this waste the FTC’s limited resources but it ensures that illegal behavior continues to exploit consumers for longer than is necessary. Until the FTC has the authority to turn on the penalty switch in appropriate cases, companies will find it highly profitable to flout FTC laws.”

Former FTC Chairman William Kovacic used his time to propose several new legislative remedies to strengthen his former agency. First among these proposals, in his anticipation that the Supreme Court will soon rule to weaken Section 13(b), was Kovacic’s plea for an FTC Act amendment to codify the agency’s authority to collect monetary restitution.

“I echo the priority of repairing what is likely to be a hole in 13(b) authority,” said Kovacic. “My own view of the AMG case is that the FTC will lose that case. The oral argument was not favorable from a wide variety of perspectives within the Supreme Court.”

Kovacic went on to advise in written testimony, “If the Court rules against the Commission,  Congress should amend the FTC Act to make clear its intent to give the FTC power to obtain the full range of equitable remedies, including monetary recoveries as remedies for consumer protection violations. The ability to deprive wrongdoers of the financial gains from misconduct provides compensation for victims and increases deterrence by diminishing the returns to fraud and other forms of oppressive behavior.”

While addressing the topic of civil penalty authority, Kovacic went even farther than Patten by suggesting that monetary judgements alone would not be enough to deter more severe violations. “Taking money away with civil remedies is not going to keep serious bad guys from doing what they do. The only solution there is cooperation with criminal enforcement authorities to take away their freedom.”

Kovacic’s oral testimony also included his suggestion that the FTC budget be more than tripled to $1 billion per year. The agency’s 2020 budget was $332 million.