…financial and cultural gains are the end result for companies willing to invest in women.

Creating gender-parity in corporate and board leadership within our channel is no longer a box to check off, but has become a true strategic need as recent research indicates financial and cultural gains are the end result for companies willing to invest in women. As economic and socio-demographics continue to create more complexity and competition for direct sellers, this is one area in which we can gain relevance and stand out as an even more attractive option.

Bringing more diversity to corporate and board leadership has been a key priority for many companies—especially public ones—some by choice and some by law (California SB 826 and Illinois Bill 3394). While studies continue to show the over-performance of female-led organizations, progress in achieving greater gender-parity over the past couple of years remains mixed.

According to a new S&P Global Market Intelligence firm study that looked at companies on the Russell 3000 index which appointed new CEOs and CFOs found that over a 17-year period female CFOs generated a combined $1.8 trillion more in profit over the sector’s average profit and a 6 percent to 8 percent higher profitability.

The data also highlighted that female CEOs—within 24 months—achieved a 20 percent greater increase in stock price compared to their male counterparts. 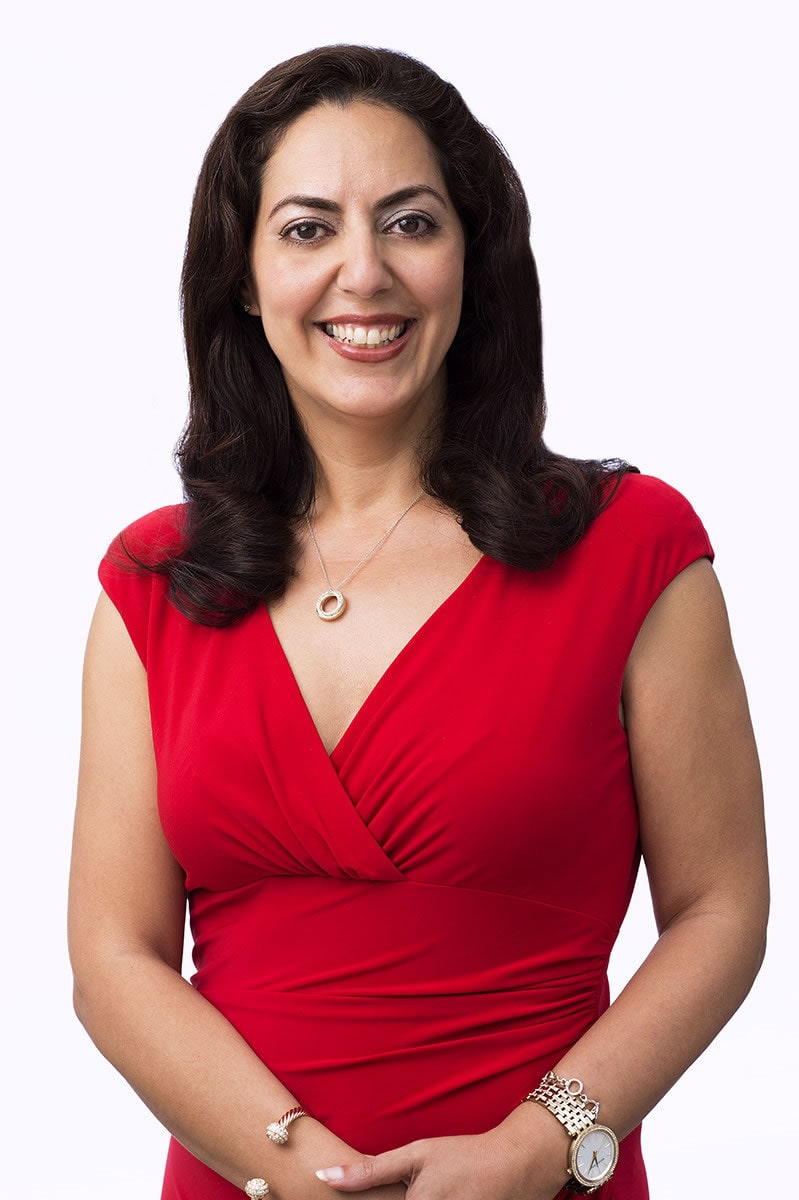 A 2019 Korn Ferry study found that across C-suite titles, on average 25 percent are women, up from 23 percent in 2018. But only 6 percent are CEOs, a percentage unchanged since 2018. Chief Human Resources Officers, the role least likely considered for succession planning, is the only role where gender parity exists: 55 percent female.

The CMO role saw the biggest increase, from 32 percent  to 36 percent, followed by CIO/CTO at 16 percent to 18 percent, and finally CFO (most considered in CEO succession role) with the least increase from 11 percent  to 12 percent.

In parallel, looking at representation of women on boards, studies show stark differences between public and private boards as well as which roles women are most appointed to.

The 2019 Study of Gender Diversity in Private Companies Boardrooms (a collaboration between Crunchbase, the Kellogg School of Management and Him for Her) highlights some of these key points:

While public companies have started to make some progress in creating gender-parity on their boards (26 percent of S&P 500 and 20 percent of Russell 3000 have women directors), the huge gender imbalance of private company boards with only 7 percent highlights the need for a much broader initiative.

We can see the large gap in overall board roles for women, mainly as independent members at 19 percent, versus executive or investor members at 4 percent and 5 percent respectively, who have a lot more oversight and power. Board gender-parity is still a far-off goal, as only 1.6 percent of Russell 3000 have achieved it. An 8.56 percent annual growth rate of women on boards is necessary to reach this goal by 2030.

Millennials place a high emphasis on work culture within organizations that champion values of diversity and inclusion, compassion, collaboration and the ability to bring their authentic self to work.

Seventy-one percent of all surveyed indicated that having a female in an executive position makes them believe that they can also achieve a leadership role.

Peakon, a global HR insights platform that collects employee feedback around the world, isolated key areas in which women-led companies are clearly thriving. These companies: relate more positively and communicate better about their organization’s strategy and mission; inspire greater belief in their products or services leading to more overall employee engagement; and enjoy more autonomy and are specifically more satisfied with work-from-home policies.

Being mission driven, inspiring others to believe in their products and services, and providing a more balanced lifestyle while fully embracing who they are represent the key foundational elements of our channel. This mirrors the exact same elements cited in recent research as key features women in C-suite and board leadership areas bring to their companies.

There is no other industry in which the alignment of these facts could create a stronger strategic advantage. The most important KPIs of our business model—attraction, retention and growth—both within the field and at the corporate office, could become more achievable through the presence of more female leaders who foster engagement, relatedness and inspiration for others to operate at their full potential.

Public Companies Report on Year-End Earnings and Expectations for 2020

Serious Business: The FTC’s Re-Deployment of the Penalty...

Innovation Leadership: Why We Need to Get This...