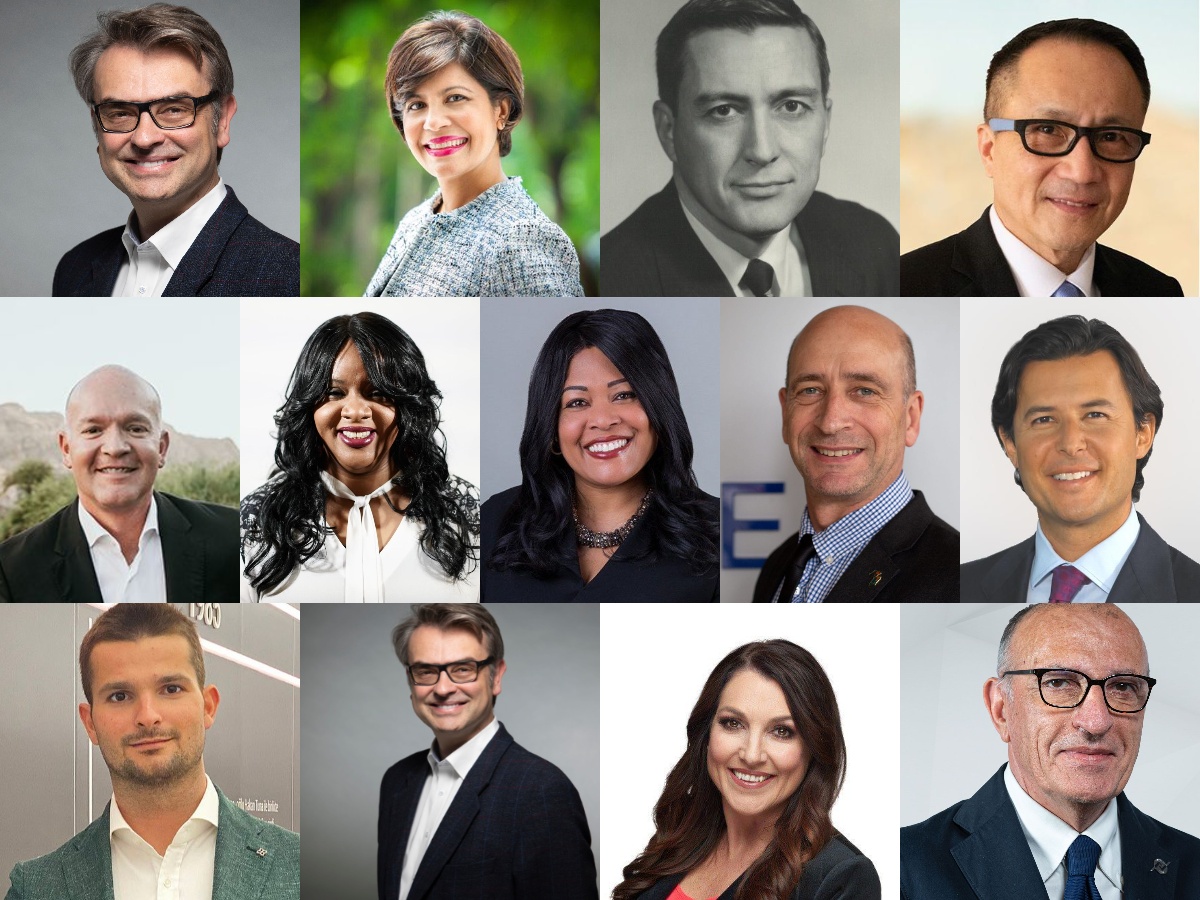 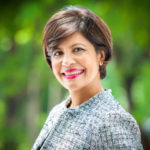 Amway has hired Asha Gupta as its new chief strategy and corporate development officer. She will be in charge of its global business strategy and evaluating strategic growth opportunities. She joins Amway after 23 years at Tupperware where she served as executive vice president and chief strategy and marketing officer. Her career started with Coats Viyella and included time at Coca-Cola. 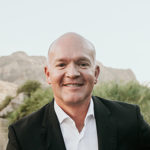 Travis Garza has joined Plexus Worldwide as president of sales and marketing. In his 20-year career in sales and marketing, he has focused on building teams, relationships, and markets. Most recently, Garza served as president and CEO of Kyani International. Previously, he helped guide sales strategies for 10 years at Isagenix, and before that at Melaleuca. 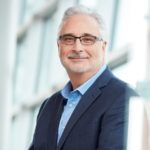 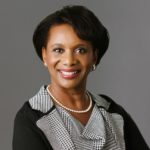 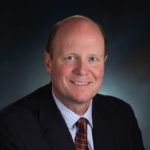 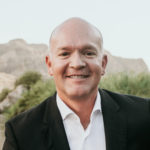 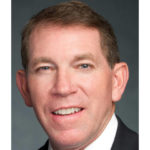 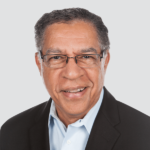 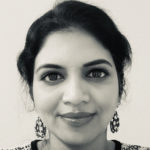 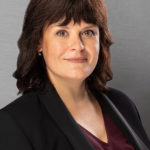 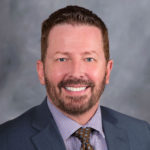 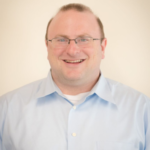 “Neora and Jeff Olson look forward to challenging the FTC’s overreach. As we said from the very beginning, we intend to defend ourselves and stand up for our industry with vigor.” —Neora company statement

A federal judge has dismissed a lawsuit by Neora, in which the company asked for a ruling  against the Federal Trade Commission (FTC) for  trying to enact a pyramid scheme law that doesn’t exist. Neora claimed the act was outside the FTC’s statutory authority.