LONDON (AP) — Uber drivers in Britain are entitled to benefits like paid holidays and minimum wage, the country’s top court ruled Friday, in a decision that threatens the company’s business model and holds broad implications for the gig economy.

The ruling that the drivers should be classed as “workers” and not self-employed is a big defeat for the ride-hailing giant. And it could inspire similar legal action against other companies who rely on gig workers as well as influence courts in other countries grappling with the issue, experts said.

“Direct selling is no different than any other form of distribution of goods today. All consumer sectors of business have been evolving dramatically over the last 5 years, and most of it is driven by technology. We looked at this as a good time to enter the market.” —Robert D’Loren, CEO, Xcel Brands

One of the core tenets of this new world is accessibility. —Terrence Moorehead, CEO, Nature’s Sunshine

California Continues to Chip Away at Independent Contractor Status

By Teresa Craighead The Equal Employment Opportunity Commission has defined sexual harassment in its guidelines as the following: unwelcome sexual advances, requests for sexual favors, and other verbal or physical conduct of a sexual nature when:

Direct sellers must become a bigger part of the gig conversation
By John T. Fleming

John T. Fleming is a veteran direct selling industry leader, writer, executive and consultant. A member of the DSA Hall of Fame and DSEF Circle of Honor, he currently focuses on helping direct selling companies reposition their opportunity as a proven and attractive option in today’s gig economy. His first publication will be released in summer 2019, along with a book later this year.

SSN: You’ve been with Nu Skin your entire career. What’s that been like? I’ve spent nearly 15 of my years with Nu Skin abroad. Working in so many different capacities around the world certainly gave me the perspective I need today to run the global business. I think it’s been a huge advantage to be here as long as I have. I read a Harvard Review article recently that said their research indicates that the majority of CEOs hired from outside their industry fail, not because they didn’t see the new trends coming, but because they didn’t know how to transform the organization to meet those coming trends. 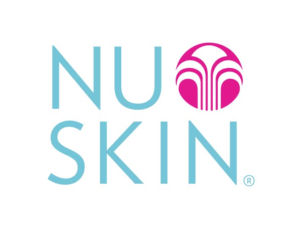 SSN: What do you feel are the advantages of having both a corporate perspective and a field perspective? Companies that figure out how to disrupt themselves before they get disrupted from external forces are the ones that survive. I think you have to have institutional knowledge to be able to transform a business. 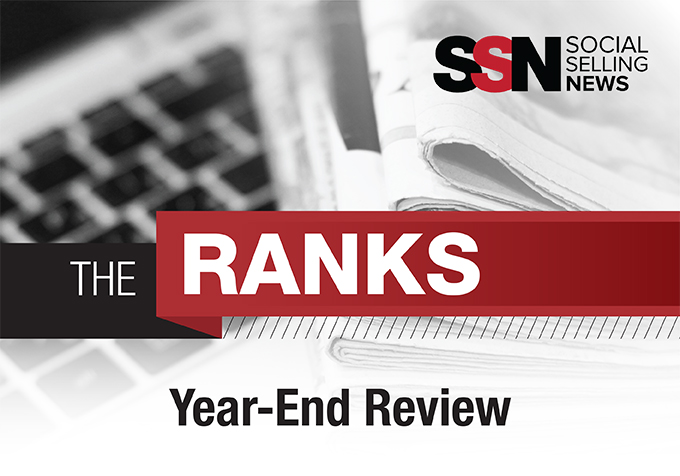