This month, SSN interviewed Blake Schroeder who has served as CEO of Medical Marijuana Inc.’s direct selling division, Kannaway, since March 2016. After completing his law degree at Syracuse University and working briefly in a private firm, Schroeder entered direct selling as associate general counsel at MonaVie. He quickly rose to the executive ranks, holding top positions in MonaVie and ForeverGreen International before joining Kannaway. 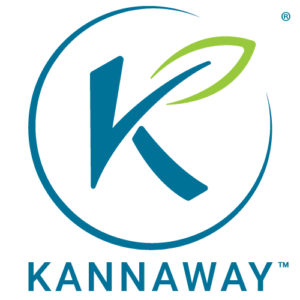 SSN: What initially attracted you to a cannabis company?

I started talking to some of my friends who have been a lot more successful than me, and I told them I was thinking about going to work for a company called Medical Marijuana Inc., leading their direct selling division. Almost unanimously, they pointed out it was a growing space where a difference could be made. Those opportunities don’t come around every day.

At the time I was living in Utah, which is one of the more conservative states in the nation, and I honestly didn’t know what reactions would be like if I told people I was going to go work for a cannabis company. I remember one guy said: “Blake, look at the wrist watch that you’re wearing. Look at the pens that are sitting in front of you. Look at the furniture around you. Are all of those industries going to be bigger five years from now than they are today?” Then he asked, “Is the cannabis industry going to be bigger than it is today?” And there was just no question about that.