Use of the strict ‘ABC’ test for independent contractor status is still a point of contention in proposed U.S. legislation

Passage of the PRO Act by the full U.S. House of Representatives is the biggest shot across the bow to independent contractor status in recent history.

One of the core issues for the Direct Selling Association (DSA) and direct selling throughout our storied history has been protecting the independent contractor status of the salesforce. When legislation goes to undermine that relationship, it has the potential to throw into disarray our way of doing business. H.R. 842, the Protecting the Right to Organize (PRO) Act, would do just that.

The PRO Act recently passed the U.S. House of Representatives on a largely partisan vote. Opponents of businesses using independent contractors have said that companies only classify individuals as independent contractors to avoid paying them benefits typically reserved for traditional employment. They claim all individuals want to be classified as employees and this is just another example of corporate America avoiding loaded costs. That could not be further from the truth.

Although there is recognition by some of these opponents that direct sellers are different and more independent contractors than others, it has the potential to put us in that same category. They want to see more employees—not less.

The individuals I have been fortunate to interact with throughout my time at DSA during our Direct Selling Day on Capitol Hill, and other events, truly value the flexibility of being an independent contractor, which direct selling provides to them and their families. DSA research shows that salesforce members continually cite this as one of the greatest benefits of the business.

Although direct sellers could meet this test, it makes it more difficult. The “B” prong provides issues for most businesses and asks if the work performed by the independent contractor is outside the usual course of business for the company. The answer to that could depend on a variety of factors and could vary greatly between courts and individuals.

A procedural mechanism was used by House Democrats that the legislation, opposed by practically every business trade association, did not have to undergo the regular order of having a committee hearing or other processes before being brought to a vote by the entire U.S. House of Representatives. Democrats knew the bill was unpopular and didn’t want a lobbying blitz to deter them from voting for the bill with such a slim majority.

A scramble ensued. The industry worked to get direct sellers specifically exempted from the bill. The week leading up to the floor vote, DSA and member companies had multiple conversations with Members of Congress. Even if offered, the chances of inclusion in the final bill were slim. Although congressional champions were supportive and went to bat for direct sellers behind the scenes, no amendment was ever formally offered. DSA sent a formal letter to Capitol Hill opposing the bill.

Last year, one month prior to COVID-19 being declared a global pandemic and Congress shifting to economic rescue packages, the entire U.S. House of Representatives passed the bill. Even before being passed by the House, the Republican Senate majority declared it dead on arrival.

In 2021, as the bill moves over to the Senate for consideration, its prospects still seem unlikely. But more optimistic with a one-seat Democratic Senate. Passage at the Senate in its current structure requires 60 votes, which would be unattainable. Even with the talk of doing away with the filibuster (i.e. the 60 votes needed for passage) and making it a simple majority of 51, the prospects are still slim. For moderate Democratic Senators, this is a tough bill to vote for and one a majority of their constituents likely oppose.

All of this is against a backdrop of other actions being taken in Washington, D.C. going to the core of this issue. The U.S. Department of Labor recently rescinded a rule finalized by the last Administration that would have provided a more deferential approach to individuals being classified as independent contractors. A proposed rule similar to the ABC test is anticipated to be released by this administration in the next month.

To counter that approach, DSA is working with Members of Congress to reintroduce legislation in Congress that would clearly define direct sellers as independent contractors under the Fair Labor Standards Act (FLSA). We hope for a bi-partisan introduction of this legislation in the coming months.

Together with the U.S. Chamber of Commerce and National Federation of Independent Businesses, DSA filed an amicus brief with the U.S. Supreme Court in Hurt v. Commerce Energy, Inc. The case will decide whether or not the outside sales exemption under the FLSA applies if the employer “retained discretion to finalize the sale.”

DSA is working on Capitol Hill, regulatory agencies, and the courts so that they see the dangers and opportunities for direct selling on this issue are addressed. We need all direct selling executives and salesforce members so we can dodge this shot across the bow.

What pandemic-related changes did your company make that resulted in positive improvements you plan to implement permanently? 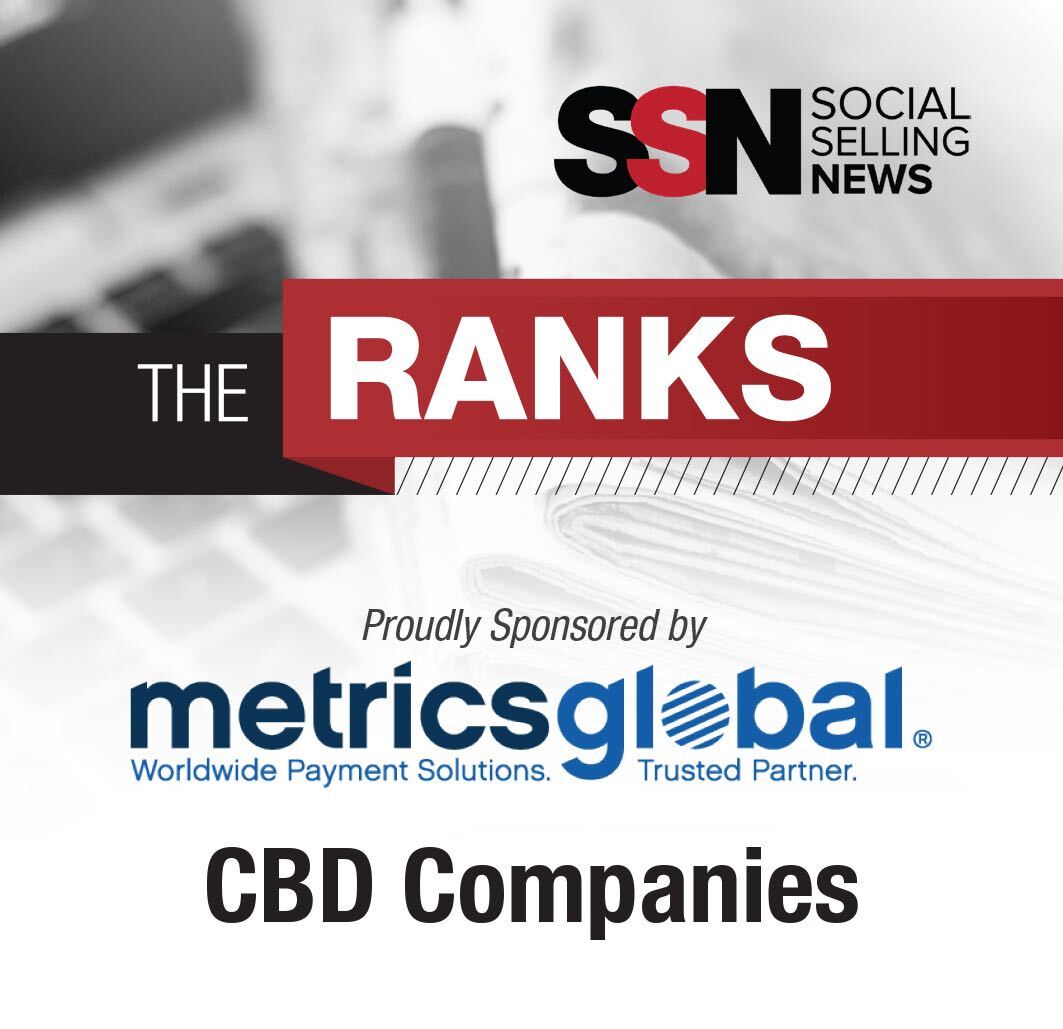