The Direct Selling Association (DSA) has reported that 60 percent of U.S. direct selling companies responding to the Quick Pulse surveys it conducted over the course of the COVID-19 outbreak report a positive impact from the pandemic. Data was last gathered Dec. 7-9.

The channel appears to have demonstrated a strong ability to flex to a virtual environment to sustain income for entrepreneurs, unlike other gig economy opportunities.

The Wall Street Journal has reported that Uber cut 3,700 workers and was forced to close 45 offices, representing about 14 percent of its work-force.  Smaller rival Lyft joined in the cost-cutting measures as social distancing and lockdowns limited the number of rides needed.

In fact, the company’s IPO filing revealed that revenue had declined 72 percent during the pandemic.

Yet for many companies in the direct selling channel, enrollments and revenue began to surge during the lockdown last March and have continued through year end.

Will this trend continue into 2021 and beyond? 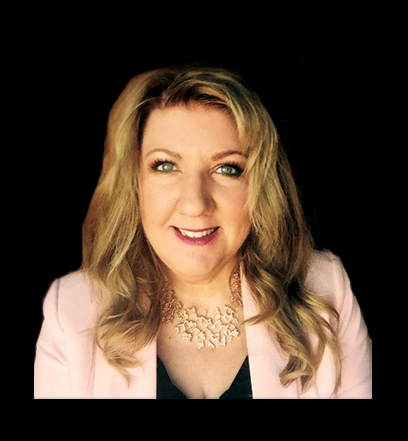 Now would be the time to remember the popular German proverb “Trees don’t grow to the sky.” This saying is often used to refer to fast-growth companies as a warning that a slow-down may be coming.

Former LifeVantage CEO Darren Jensen refers to this phenomenon as the “influencer conundrum.”

The influencer conundrum refers to the number of distributor influencers in a company relative to the level of revenue, and the fact that after a significant revenue and recruiting increase, there will be a naturally occuring adjustment in both.

Distributor influencers generally make up about 10 percent of the salesforce. They aren’t necessarily social media influencers; they are those leaders who are consistent problem-solvers and have vision for themselves and team members. These are the distributors whose impact is felt in sales, recruiting and proactively leading teams.

Jensen says that during positive growth cycles, which usually last about 18 months, the difference between the number of influencers in a company and the revenue becomes larger and larger. This happens because the number of true influencers is generally growing at a slower rate, usually by approximately 10 percent a year.

As companies reach the top of the growth curve, revenue will begin to trend lower, adjusting to the level of influencers.

One way to ease that downward trend, according to Jensen, is by specifically supporting the 90 percent of distributors who aren’t influencers.

Referring to LifeVantage’s strategy, Jensen says the executive team began giving “orphan” customers to a test group of new distributors to help them achieve the sales levels that generally drove the most retention and growth.

He says, “What we found was that on average, those assigned a customer recruited almost 500 percent more people, bought 50 percent more product and are on track to remain with the company.”

Whether or not the pandemic rush of sales and recruiting amongst direct sellers will be followed by a decline remains to be seen; however, some adjustment is bound to happen.

By strongly supporting the 10 per-cent of distributor influencers and actively helping  the other 90 percent reach sales and recruiting levels that support retention can help ease the influencer conundrum companies can expect to deal with in the aftermath of the pandemic.