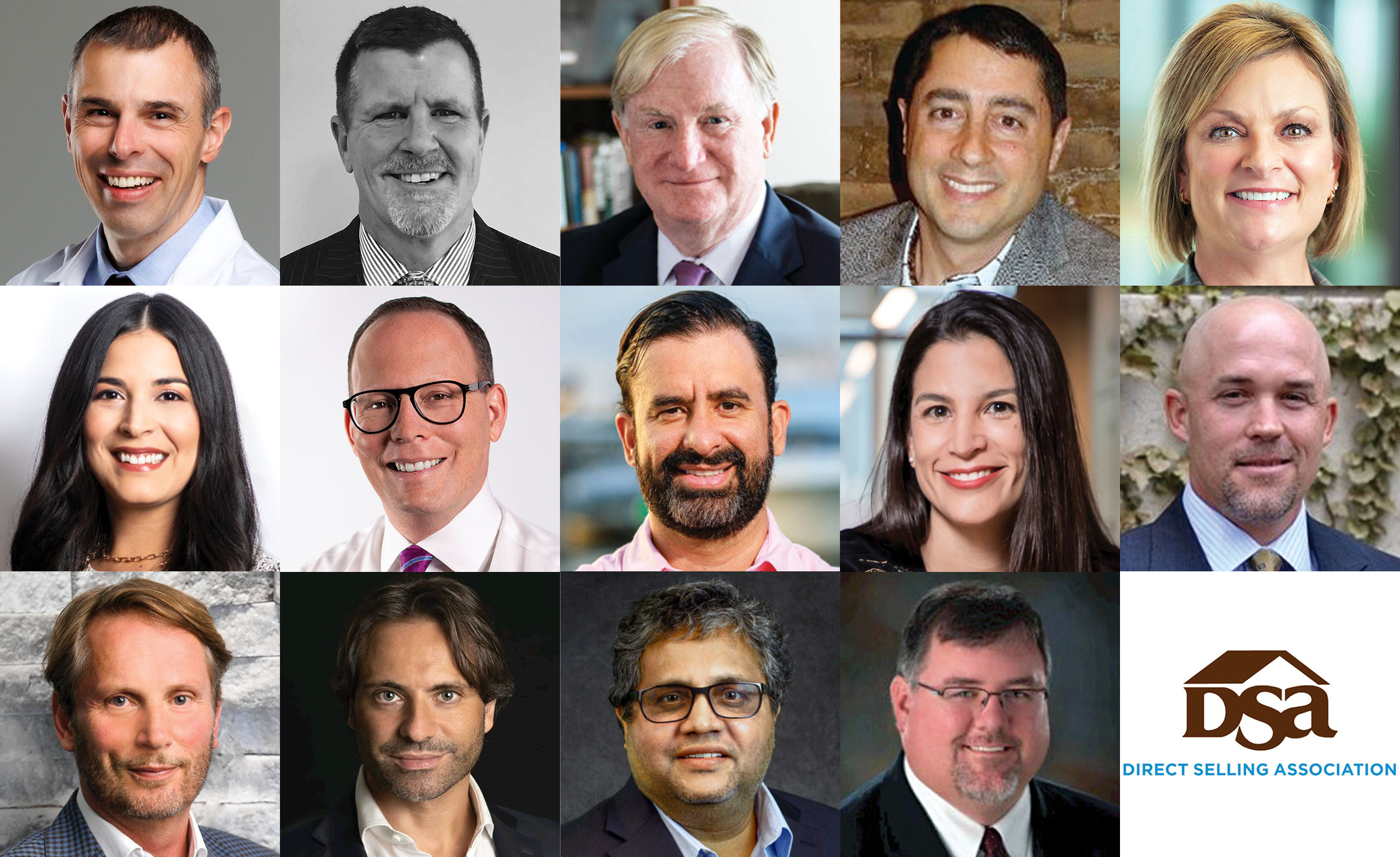 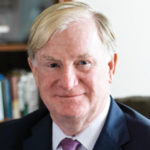 Board chair Henry Bedford has assumed the role of CEO at Southwestern Family of Companies, following the departure of Dustin Hillis. Hillis had served as CEO since July 2018 and had joined the company in 2006. Bedford has spent more than 45 years with Southwestern, having started as a student sales rep. 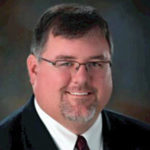 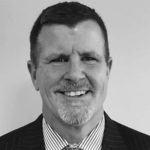 PPLSI, the parent company of LegalShield and IDShield, has promoted David MacLean to vice president of strategic growth within its Business Solutions division. MacLean will oversee strategies for membership growth, marketing and communications. Most recently, he was vice president of sales in that division. Before PPLSI, he was at MetLife. 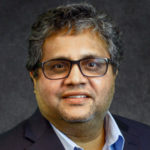 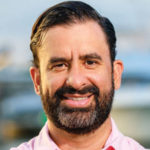 eXp World Holdings, the holding company for eXp Realty, has hired Leo Pareja as president of affiliated services for eXp Realty. He will oversee products and services such as mortgage, title, escrow, and lead-generation platforms. Pareja has more than 20 years of real estate experience and co-founded Washington Capital Partners. 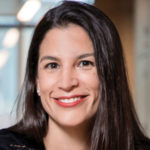 María Andrea Vargas has been named  general manager of Natura in Colombia. Vargas has spent 10 years with Natura and worked as a product marketing manager and makeup grouper as well as commercial operations manager. Specializing in industrial engineering and cosmetics, Vargas will also prioritize continuing initiatives to protect the Amazon rainforest. 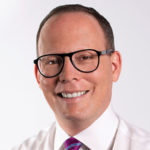 Lawrence Perkins will serve as interim principal financial officer for NewAge Inc. Perkins and the firm he founded, SierraConstellation Partners LLC, already provide chief restructuring officer and other services to the company. He has over 20 years of management consulting and advisory experience with companies in transition. 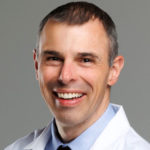 Vasayo has named Dr. Dan Gubler, Ph.D., as chief scientific officer and head of the Vasayo Scientific Advisory Board. Gubler is a chemist and former Brigham Young professor researching phytonutrients in plants to help improve people’s health. He is the founder and host of “Discover with Dr. Dan: The Proactive Health Podcast.” 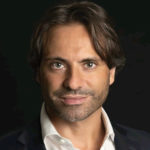 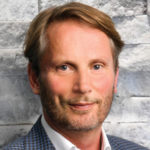 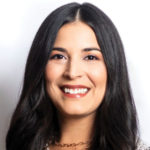 Laura Brandt has been promoted to president of IDLife. She will now establish the company’s short- and long-term goals, oversee resource allocation, and help cast the company’s vision. Brandt joined IDLife in 2013 as director of project management. She previously worked at Enhance International and Max International, in corporate and the field. 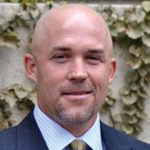 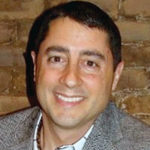 Justin Sparks has joined IDLife as chief financial officer. He will oversee the company’s financial strategy to increase profitability and improve overall financial health as well as use data and analytics to drive business. With a 24-year career in business intelligence and finance, Sparks previously worked at WorldVentures as well as startup ventures. 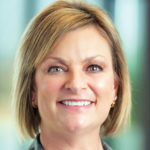 Kim Drabik, senior director of corporate affairs for Plexus, has joined the Direct Selling Education Foundation (DSEF) Board. Drabik, who served as chairman of the World Federation of Direct Selling Associations Advocacy committee, will serve three years on DSEF’s board. Previously, she spent 28 years with Amway.

Success During a Mixed Economic Bag