On two separate occasions last month, the Federal Trade Commission (FTC) resurrected a rarely used weapon to put a total of 770 U.S. companies and entities, including an entire business sector, on notice for punitive monetary action should they be found to violate Section 5 of the FTC Act, which prohibits unfair or deceptive acts or practices.

On Oct. 5 the Commission announced that it was sending a Notice of Penalty Offenses to 70 of the largest for-profit colleges and vocational schools in the country to notify them that false promises about graduates’ future job and earnings prospects would be met with significant financial penalties. Eight days later, the FTC sent a second set of Notices to 700 companies, including several Fortune 500 corporations, across a multitude of industries and business channels. This notice was in regards to deceptive endorsement practices, including fake product reviews.

The Double-Edged Sword of Raiding and Cross-Recruiting

Mergers and Acquisitions Activity Heats Up 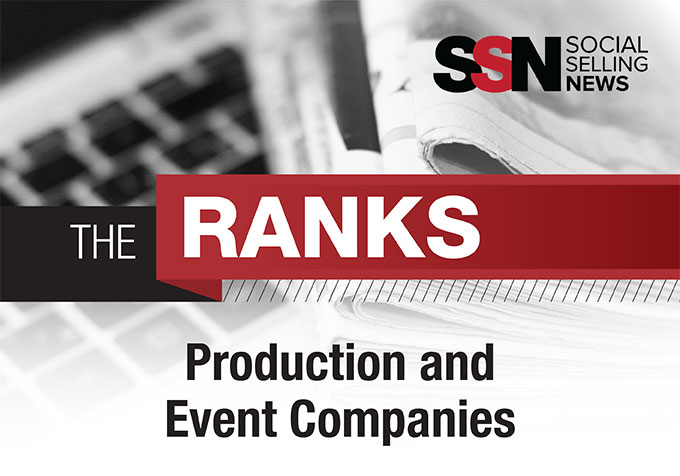